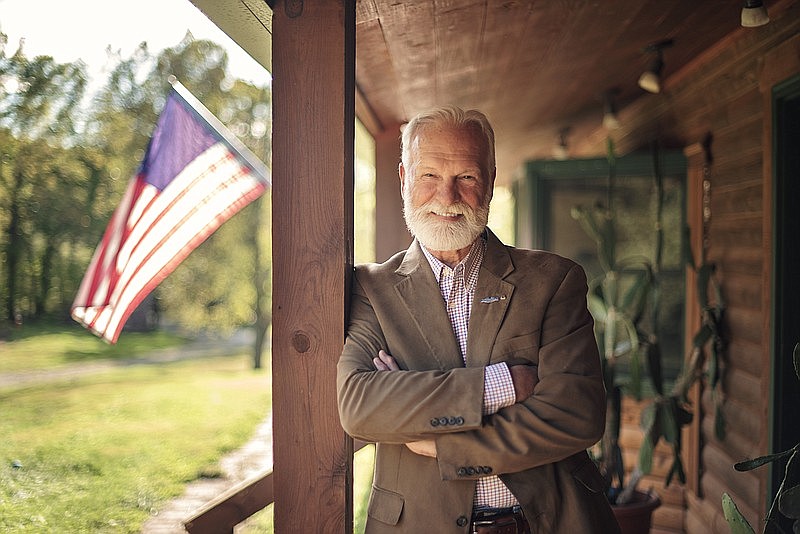 Republican candidate Jim Schulte has been voted the new representative for District 49 of the Missouri House of Representatives.

Schulte ran against Democratic candidate Jessica Slisz for the seat, which includes most of Callaway County. The previous representative was Travis Fitzwater, who ran for Missouri Senate in District 10.

To get to this point, Schulte ran against two other Republican candidates in the August primary election. Steve Myers and Shannon Graziano were his opponents. Slisz ran unopposed in the primary election.

In his campaign, Schulte said he would defend the Constitution, enact pro-life policies and oppose new taxes, according to his campaign website. He is a 41-year veteran of the Army Reserve and National Guard, as well as the owner of Sand Spring Shooting Academy in New Bloomfield.

In Slisz's campaign, she had a focus on the rural lifestyle. This included expanding rural healthcare and protecting family farms, according to Slisz's campaign website. She is from Callaway County, and received a degree in political science from Westminster College. She also previously worked in the healthcare field, including at University Hospital.

He was unopposed during the general election.

Veit mused on the expected turnout for the election as polls neared closing.

"I thought about it this morning driving in," he said. "Everybody I talk to has an opinion, but only a third show up to vote. I don't quite understand that."

He added he hadn't spoken to anybody who wasn't at least "semi-opinionated" about the election -- one way or the other.

During the primary election in August, he faced off against George Bacon for the Republican nomination.

Bacon presented himself as an alternative to Veit. He campaigned on the promise to get voters more involved in the law-making process.

Bacon criticized Veit's support of increases to the state gas tax. Veit defended the increases for repair and improvement of state roads and bridges, pointing out other well-known Republicans had historically supported taxes when the need was well established.

Sassmann was unopposed in his re-election effort this year.

Incumbent Rep. Willard Haley, R-Eldon, defeated a challenger for the Republican nomination for the House District 58 seat in August, and was unopposed Tuesday. He first won the seat two years ago.

Haley ran as a voice for farmers and teachers. He vowed to extend tax credits for farmers and small businesses and to make it easier for cosmetologists to expand outside brick-and-mortar buildings.

"There's kind of a learning curve in the first two years (in office). You don't have much seniority or clout and you don't get to be heard as much as you do when you've been in there longer. So it takes some experience to be able to get your bills heard," Haley said. "I look forward to being able to accomplish more things now that I have two years of experience."

Complete results were not available for the District 58 seat at press time Tuesday.