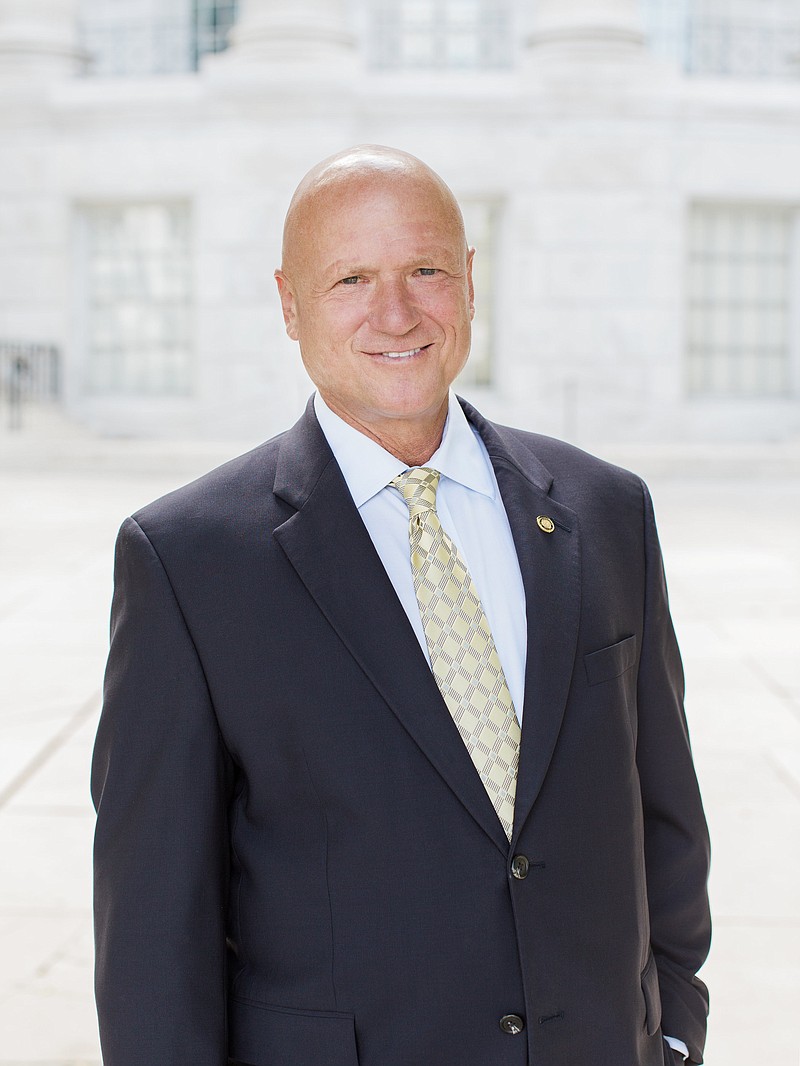 Republicans Travis Fitzwater and Mike Bernskoetter will represent large swaths of Central Missouri in the state Senate after cruising to victories in Tuesday's election.

The pair of Mid-Missouri lawmakers didn't face challenges from the Democratic Party, paving the way for landslide wins.

By 11 p.m. Tuesday with 70 of 85 precincts reporting, Fitzwater, a Holts Summit businessman and term-limited state representative, picked up 33,633 votes, approximately 79.754 percent of the total ballots cast in the 10th Senate District. Lincoln County Libertarian Catherine Dreher, his only opponent, received 8,538 votes, or 20.246 percent of the total ballots cast.

Despite losing the race, Dreher said the 20 percent she received indicates the state is ready to consider third party candidates seriously.

"I'm actually very pleased with the results," she said. "Of course, I was hoping for a win, but I'm also pragmatic and I think the people have shown that they're ready for a third party."

Missouri's 10th Senate District stretches from Callaway County to the eastern edge of the state. It includes Callaway, Montgomery, Pike and Lincoln counties, as well as part of St. Charles County.

After his win in August, Bernskoetter credited the victory to support from family, friends and community connections.

"It's a humbling experience, the people that want to help," he said. "It's a really neat experience."

State senators can serve up to two four-year terms and have an annual salary of about $37,711.

Fitzwater and Dreher were competing for the seat Sen. Jeanie Riddle, a Mokane Republican, is vacating because of term limits.

Fitzwater, who has represented the Holts Summit area in the Missouri House since 2014, saw an opportunity to further the work he's championed throughout his legislative career. With nearly 32 percent of the vote, he defeated four Republican primary opponents in August.

Turning to the general election, Fitzwater campaigned on wielding the Missouri Senate's Republican supermajority to craft legislation that protects children, pushes back on federal overreach and grows the state and its economy.

He spent more than $244,327 running for state Senate, according to Oct. 31 campaign finance filings with the Missouri Ethics Commission. It was more than 44 times the amount of Dreher, who spent a little more than $5,500 on her state Senate bid.

Dreher ran on a platform of championing individual freedoms and limiting the size of state government. She supported lower taxes and strengthened property rights, as well as school choice options and criminal justice reform.

She said she's looking forward to building on the momentum and making the Libertarian Party a viable option in future elections.

Fitzwater said he's thrilled to get started in the Senate in January. His first priority, he said, is to meet with fellow members of the Senate's Republican Caucus. 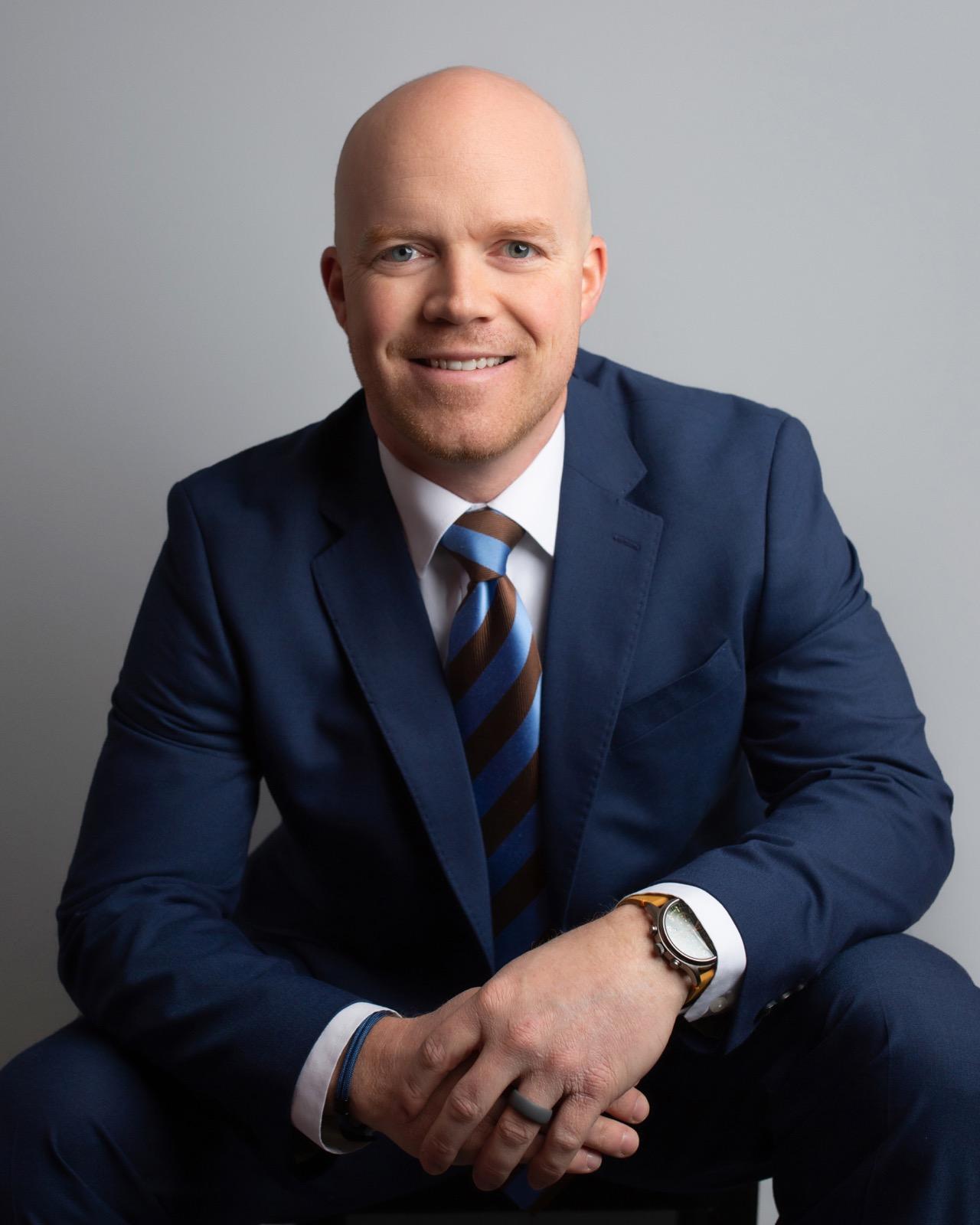