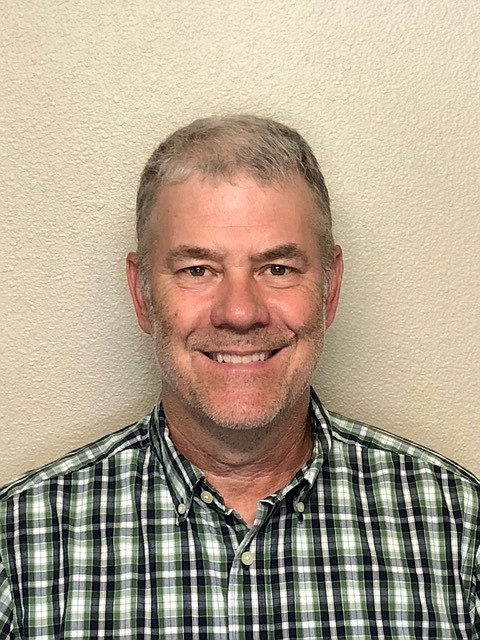 Miller County voters officially elected three new faces to their local government after each Republican sailed through without opponents in the general election.

The incoming presiding commissioner, prosecuting attorney and recorder of deeds each won their seats in August, but they still received plenty of support from voters Tuesday.

Kevin Cardwell, who won his bid for presiding commissioner with all 7,502 votes, has deep roots within the community. He said his family settled in the Miller County area in the mid-1800s, and through careers in farming, electrician work and construction, he had enough connections in the area to make a difference. Having considered a run for office for some time, he joined the race this year with a focus on newer issues like pandemic relief funds and a possible new casino while also prioritizing local infrastructure.

After winning the primary, Cardwell said he was "chomping at the bit" to get started in his new role with guidance from outgoing Presiding Commissioner Tom Wright.

"Our history in Miller County goes way back, and I'm so excited to get into office and make a difference," Caldwell said previously. "I'm hoping to improve my home county in any way I can, and I'm excited for sure."

The full-time position's salary starts at around $32,000, according to the Miller County Clerk's Office.

Longtime local attorney Matt Howard won his bid to replace Ben Winfrey as the county's prosecuting attorney with all 7,433 votes, a role Howard said he had plenty of experience to fill. Howard began appearing in Miller County court almost four decades ago, beginning as an assistant prosecutor while he was still in law school.

He said he launched his bid for the office after hearing from residents and law enforcement about a decrease in conviction rates and the number of people who were part of treatment programs or facilities, both of which he said had decreased by around a third while local crime has remained steady.

"I'm very grateful for the support here in the community," Howard said. "I'm looking forward to getting ready for the transition and to get started in the coming year."

The full-time position's salary starts at around $150,000, according to the clerk's office.

Kathy "Kate" Plemmons won her bid to take over the recorder of deeds office from Debbie Wiles, raking in all 7,497 votes. Plemmons, who has lived in the area for more than 30 years and has been with the recorder's office for more than three years, said she was approached by the outgoing recorder to replace her. She had previously spent more than a decade in banking and 14 years in education with the Iberia R-5 School District.

Having learned the office under Wiles, she said she was ready to officially take the helm.

"I'm super excited to be the next recorder," she said after the primary. "I want to thank all my supporters that went out and actually voted today. And I can't wait to continue the customer service experience that you have been used to."

The recorder's salary starts at $45,000, according to the clerk's office.

The county also voted against Amendment 1 by around 60 percent of the vote, opposed Amendment 3 by 60.8 percent and the Constitutional Convention question by 67 percent. They voted nearly 65 percent in favor of Amendment 4 and 67.6 percent in favor of Amendment 5. Attorney General Eric Schmitt won the county in his bid for U.S. Senate with nearly 79 percent, while Treasurer Scott Fitzpatrick took 82 percent of the county's votes in his bid for state auditor. 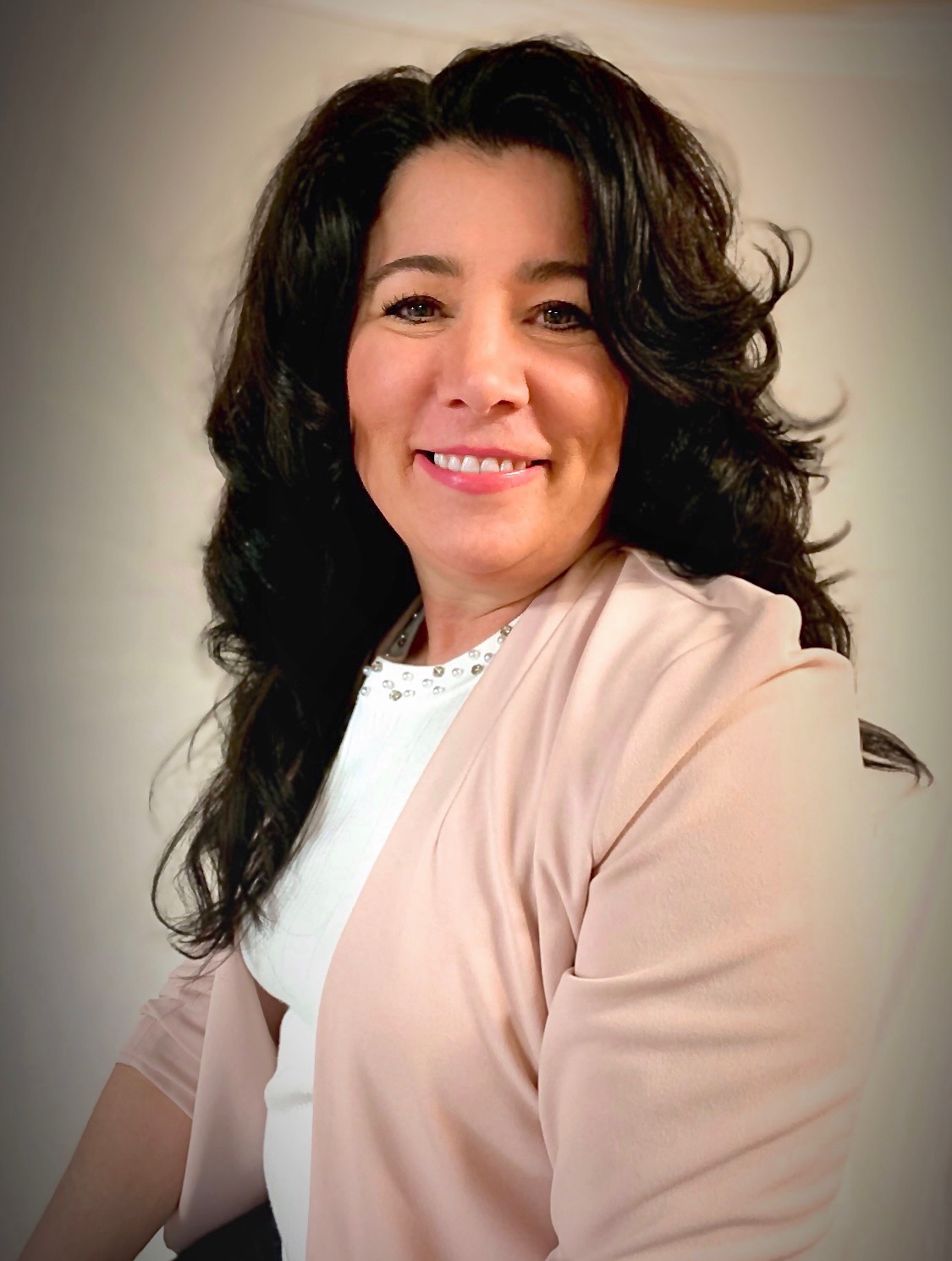 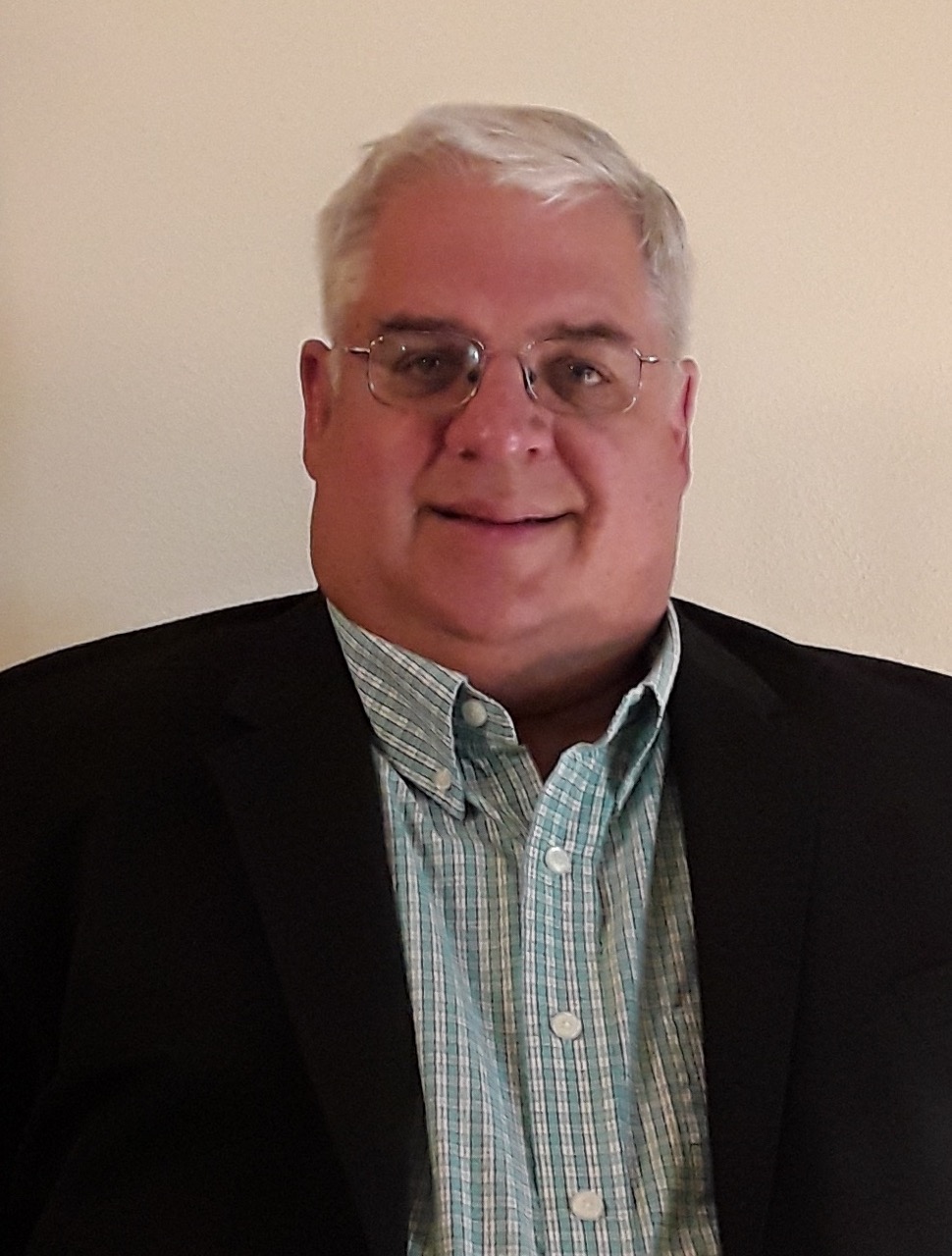