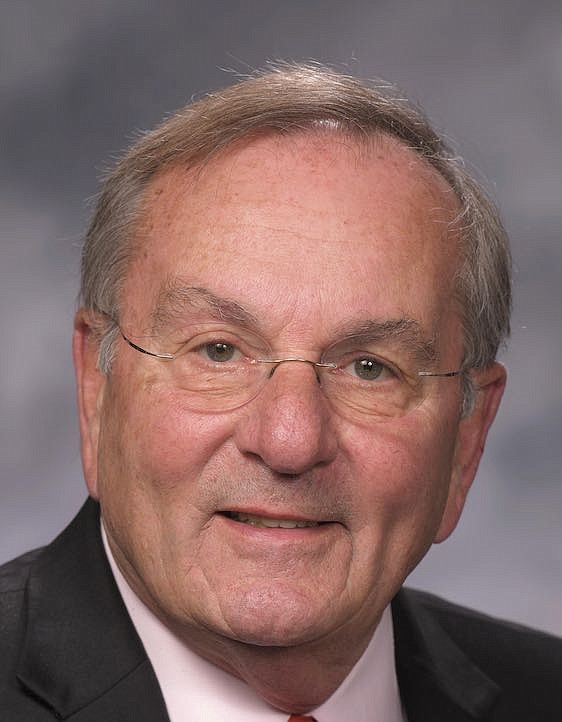 "I think a lot of (winning the election) had to do with the amount of work we put in," Griffith said. "We knocked the doors. We talked with constituents. They resonated with the work I've been able to do over the last four years. Tonight is an endorsement of that."

Griffith has served two terms (four years) in the House of Representatives.

The seat is a full-time position that pays $35,915 annually.

Griffith, a former U.S. Army Special Forces member, ran on a promise to continue advocating on behalf of veterans. He chairs the House Veterans Committee, and helmed an Interim Committee on Veterans Health and Suicide during the past summer.

Salcedo is retired. He spent his entire 40-year career in education -- as a teacher and as a National Education Association organizer.

He said his focus was to improve the state's education system and health outcomes.

Salcedo said his team hoped to make a difference in the community, and it felt like its campaign did that.

Each man ran unopposed for his party's nomination this summer.

Griffith on Tuesday night reiterated he has unfinished work in the Legislature.

"I've got some veterans' bills that I want to pre-file again this year," he said. "We've got the Stars and Stripes Historic Region on the east side of the state. I've got six bills I'm going to pre-file."

Griffith said his team had to wait until after the election to figure out what it was going to file.

He added he will represent his constituents, whether they voted for him or not.

"I'm still your representative," Griffith said. "Regardless of how they vote, I'm not going to treat them any differently."