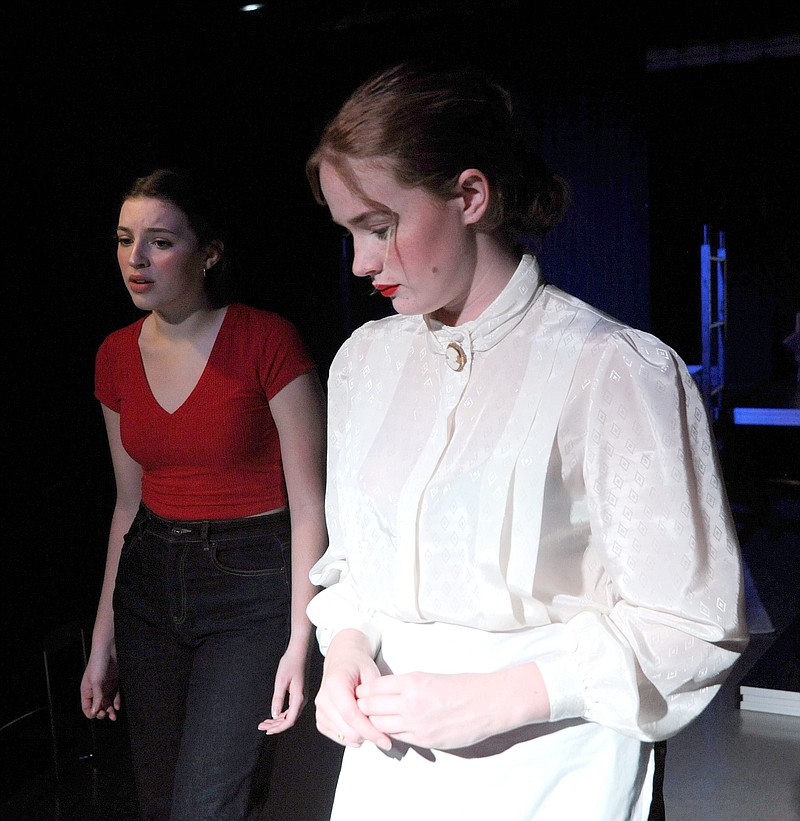 The doors will open at 6:30 p.m. and the performance will begin at 7 p.m. today, Friday and Saturday at Capital City High School, 1650 Cavalier Drive in Jefferson City.

The 90-minute play is based on the 1911 Triangle Shirtwaist Factory fire that occurred in New York City, known as one of the deadliest industrial disasters. The story follows Sophie, a 16-year-old girl who died in the fire, who haunts Malena, a girl in modern times.

"The play unfolds in and out of space and time, including present-day and 1911," director Mary Jo LaCorte said.

Sophie will be played by senior Madison Keep, and senior Ellie Mejia will play Malena.

Since the play is sceneless, LaCorte said they have worked the hardest on the progression of the show without any scene changes.

"When we rehearsed it, I split it into three different sections, so it's come together seamlessly," she said.

This play is for history buffs, theater lovers and those who want to learn a little more about a historical event in the U.S. while watching an entertaining show.

"It is in present time, but it brings the historical events to life, and it could be something that you've maybe heard about but don't know a lot about," LaCorte said. "If they like history, it's a great historical play."

Tickets cost $5 for students and $7 for adults and can be purchased at www.onthestage.tickets/show/capital-city-high-school-theatre/. 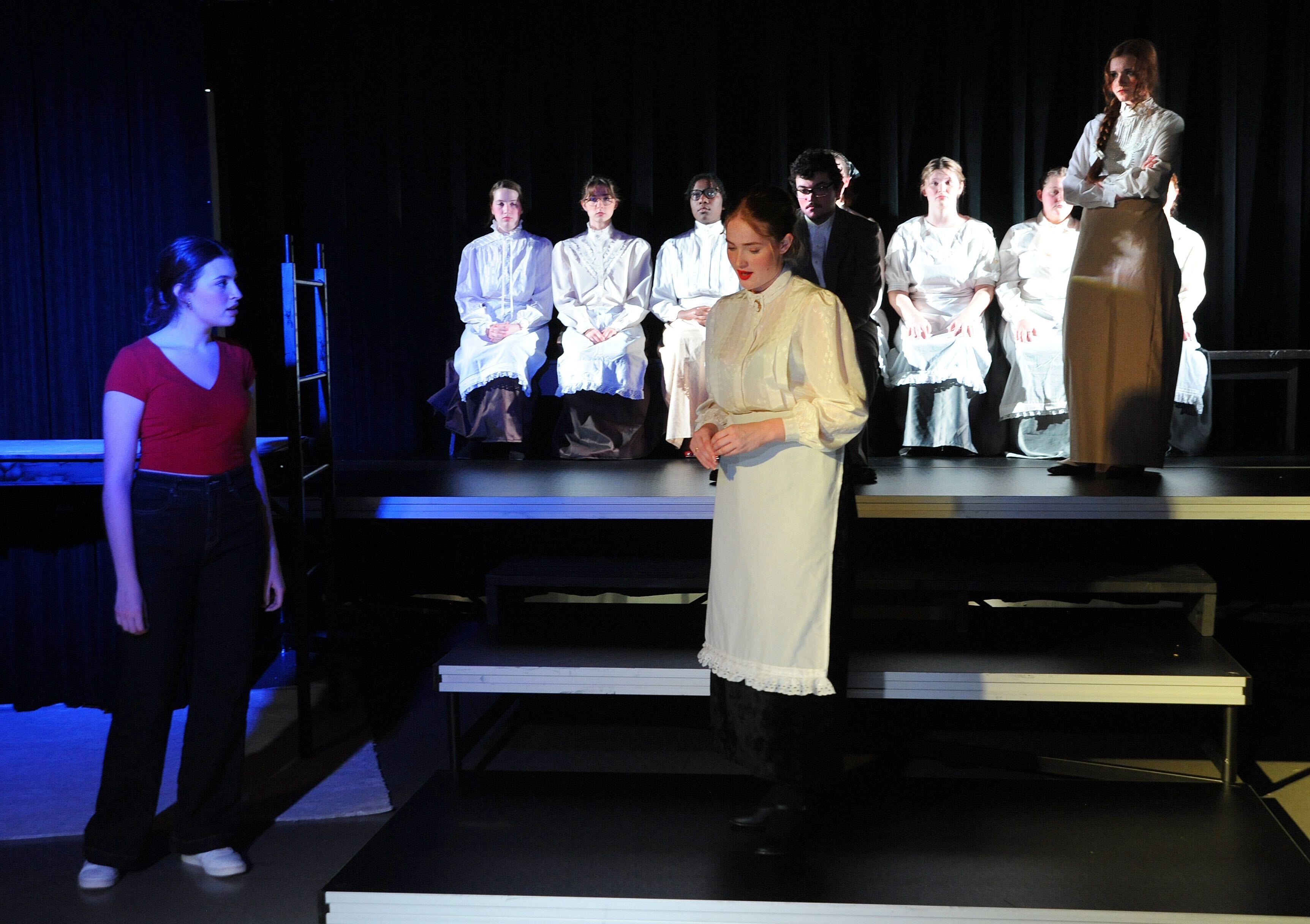