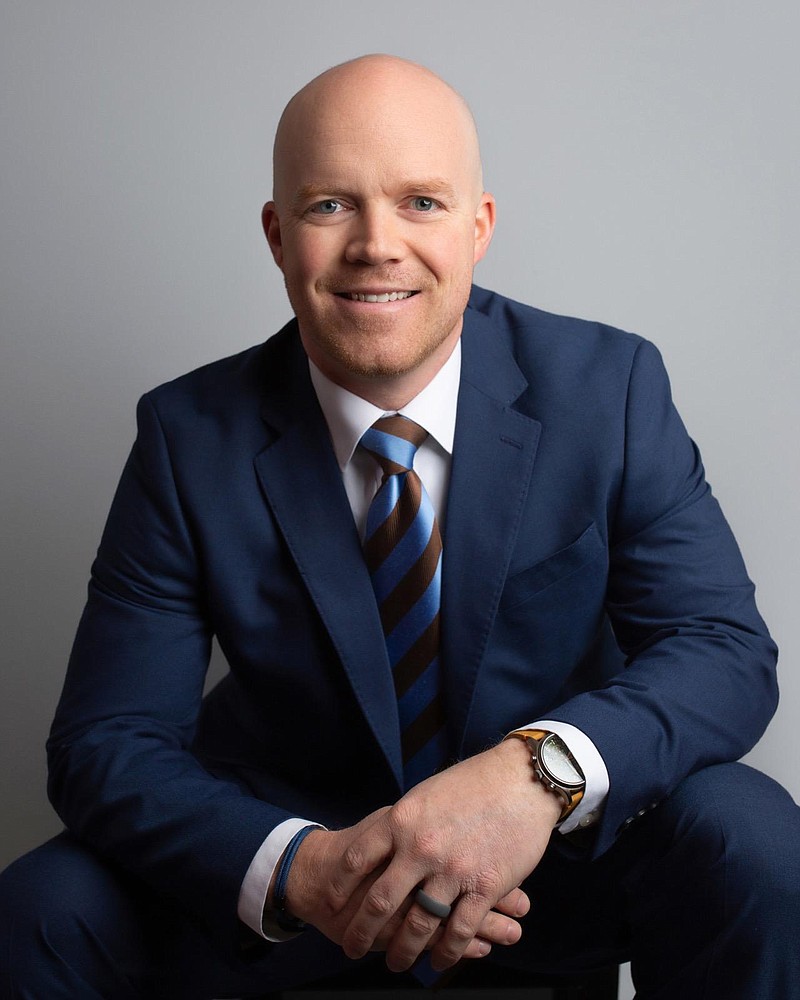 With the Nov. 8 election less than a week away, Republican Travis Fitzwater has more than 54 times the amount of cash on hand as his Libertarian opponent, Catherine Dreher.

Fitzwater and Dreher are vying for the 10th state Senate district seat that Jeanie Riddle, a Mokane Republican, is leaving because of term limits. State senators can serve up to two four-year terms and have an annual salary of about $37,711.

Fitzwater, of Holts Summit, is facing term limits after serving eight years in the Missouri House; he had more than $79,200 in campaign funds as of Oct. 27, according to the latest campaign finance reports submitted to the Missouri Ethics Commission on Monday. Dreher, of Lincoln County, had $1,441 at the end of the reporting period.

Fitzwater began the reporting period, which details contributions and expenditures Oct. 1-27, with $56,534 on hand. He took in another $31,300 during the course of about four weeks and spent approximately $8,597.

Dreher had roughly $2,387 on hand at the beginning of the reporting period and raised another $1,150 in October. She spent $2,096 during the course of the month.

All but $3 of the $2,096 Dreher spent this period was on campaign marketing. The $3 was spent on payment of a fee. 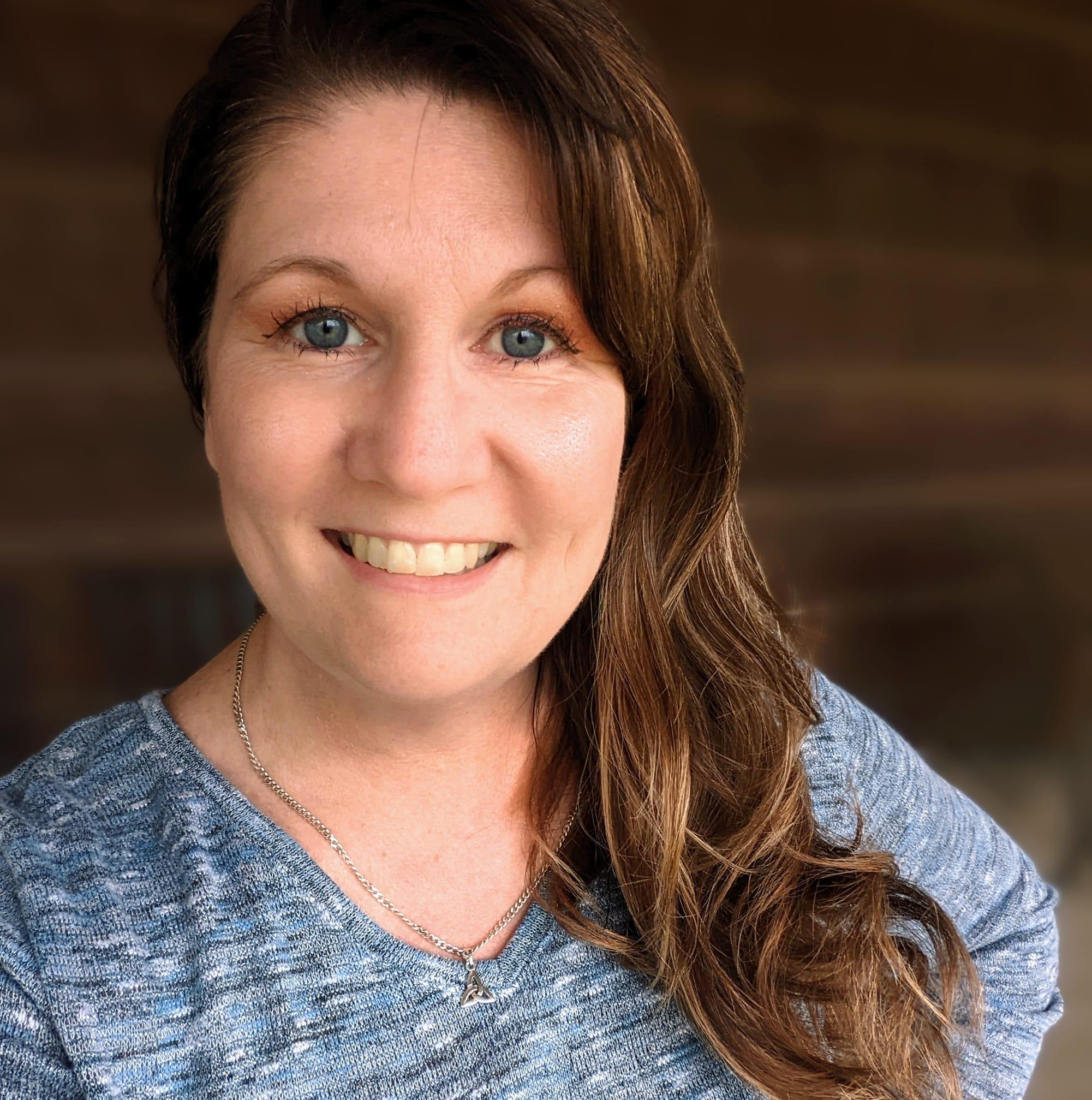