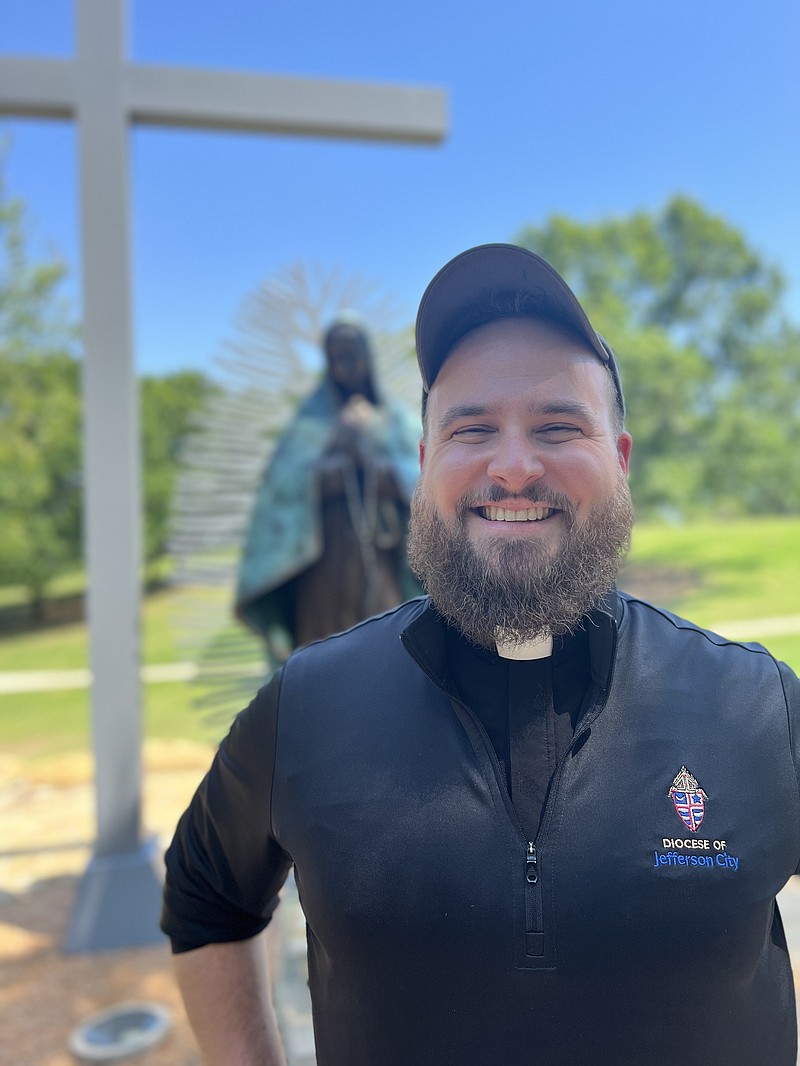 Helias Catholic High School has announced Paul Clark will be the school's chaplain next school year, succeeding current chaplains Stephen Jones and Ignitius Nimwesiga, according to a news release from the school.

Clark has many roles in ministry. He is currently the moderator of youth and young adult ministry and vocation director for the Diocese of Jefferson City and chaplain at Father Tolton Catholic High School and St. Thomas More Newman Center parish in Columbia. Next year, he will maintain his roles at the diocese and will take on the role of director of seminarians for the diocese and chaplain at Helias Catholic.

"Fr. Clark's kindness and enthusiasm demonstrate a deep love of Jesus and commitment to serving God's people, and those gifts will be warmly received by our community," Helias Catholic President John Knight said in the news release.

Clark earned a master of divinity and master of arts in theology from Kenrick-Glennon Seminary. He also has a degree in philosophy from Conception Seminary College and a biology degree and secondary education degree from Benedictine College. Clark was ordained by the Diocese of Jefferson City in 2017, according to the release.

Jones began as a chaplain in 2012, then became school president from 2013-20 before returning to his role as chaplain. Jones will continue as a director of stewardship for the diocese but will no longer serve as Helias' chaplain.

"Fr. Jones has given so much to Helias Catholic. His contributions, both as president and as chaplain, have strengthened our Catholic mission in countless ways," Knight said in the release.

Nimwesiga, who has served as a part-time chaplain at Helias Catholic and an associate pastor at the Cathedral of St. Joseph, will shift over to become the chaplain at Father Tolton next year.

"In the year he has been with us, everyone has come to love Fr. Iggy for his kindness, his gentleness and his deep faith," Knight said in the release. "We know the Fr. Tolton Catholic community will benefit from all he has to offer."