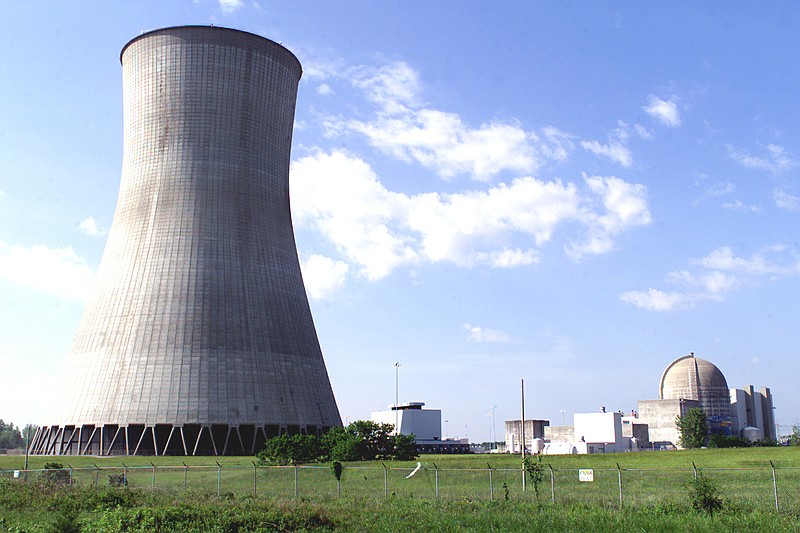 This May 2001 photo shows the Callaway Nuclear Plant, about 10 miles southeast of Fulton.

The Nuclear Regulatory Commission (NRC) did not find any major violations during its inspection of the Callaway Nuclear Plant.

The report, published Monday, did include one minor violation that has been resolved.

According to the report, in September an inspector noticed facility's emergency response sirens poles were not as tall as its 2020 agreement with the Federal Emergency Management Agency stated they should be.

A review by FEMA concluded the height was inconsistent, but that it was in accordance with a March 2021 revision. FEMA also determined the reduced height did not negatively impact the siren system's coverage, according to the report.

The NRC found the poles were not in compliance from January to March 2021, but it was considered a minor issue as the FEMA did not consider it a significant change.

NRC will host a virtual meeting tonight to answer questions and provide updates on the condition of the Callaway Nuclear Plant along with other plants in the region.