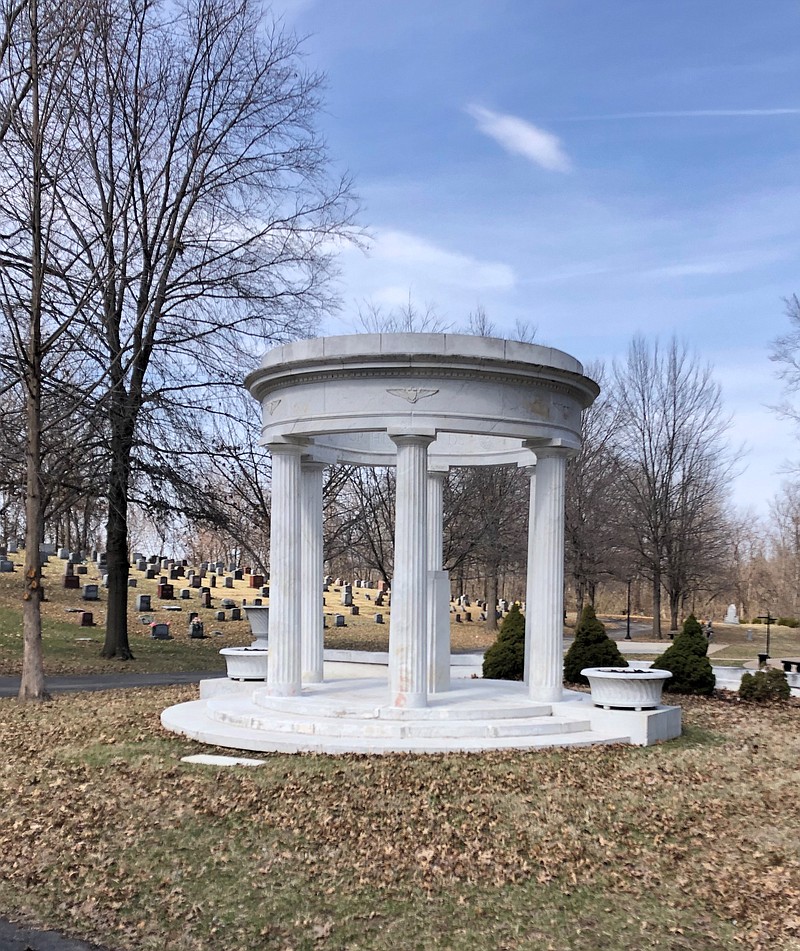 Scott Pope Hawkins was born with a silver spoon in his mouth. He was the only child of Alfred Lamb and Winfield Lucy (Pope) Hawkins, both from wealthy, politically influential families.

Winnie Pope and Alfred Hawkins were married in an elaborate ceremony in February 1901 at the new Methodist Episcopal Church south in Jefferson City. A large dinner reception followed at her parents' home on McCarty Street. The couple honeymooned in New Orleans.

Alfred Hawkins was originally from Palmyra, the son of Judge Thomas W. Hawkins. He served as deputy in the office of the Marion County circuit clerk before coming to Jefferson City to accept an appointment in the office of the secretary of state where he stayed for 12 years.

He went to work for the Graham Paper Company of St. Louis and eventually became manager of the Chicago Branch. In 1933, he formed a partnership with Judge William T. Ragland and Howard Cook, of Jefferson City, and purchased the Hugh Stevens Printing Company, which held the contract for state printing in addition to numerous clients from around the state and nation. The name of the company changed to Midland Printing Company, and Hawkins became its president.

Winnie (Pope) Hawkins was the youngest of three daughters of Winfield Scott and Lucy (Miller) Pope. Her father had an active law practice at Hartville in Wright County where he was elected to the Missouri House of Representatives in 1872. Upon coming to Jefferson City, he met and married Lucy Miller in 1873. She was the daughter of the Honorable George Wear Miller, judge of the circuit that included Cole County.

Upon expiration of his term, Pope moved to Jefferson City and opened a law practice. He represented Cole County in the Legislature in 1897.

Winnie was a member of Grace Episcopal Church and the Jane Randolph Jefferson Chapter, Daughters of the American Revolution. She graduated from Jefferson City Public Schools and attended Synodical College in Fulton.

Son Scott Hawkins enjoyed a life of luxury and attended Jefferson City schools for a brief time then transferred to Country Day School in St. Louis. From there, he went to Princeton then Boston Tech before graduating from Washington University in St. Louis. Scott worked for his father at Midland Printing Company for a time but had an enthusiasm for flying.

He enlisted in the United States Aviation Naval Cadet Program and spent some time at Lambert Field then went to Pensacola, Florida, where he obtained his wings.

This pre-war program was established in 1935 to train candidates 19-25 years old who had an associate degree or at least two years of college or were college graduates. They trained for 18 months and had to agree to not marry during training and serve for at least three more years' active duty.

Scott was designated naval aviator in 1937 and was stationed in San Diego, California, where he was assigned to the flagship USS Chicago.

In January 1938, he was second-seat observer in a seaplane operating from the USS Chicago off the coast of southern California. They were searching for a missing bomber. At about 2,500 feet, the plane hit an air pocket and Scott was thrown from the craft, striking the tail and resulting in injuries. His parachute opened, and he was seen entering the ocean and then sinking.

A fleet of naval and Coast Guard craft, including planes, converged on the area and an extensive search was conducted, but the body was never recovered.

A subterranean tomb, opening toward the lake, is capped with a tiered platform which is topped by a circular canopy mounted on six columns. At the center is a podium inscribed with his name and birth and death dates. It is adorned with an emblem, designed by Scott before his death, which was also placed on all the planes of his scouting squadron. The same emblem is inscribed in the overhead ring.

An inscription reads, "Greater love hath no man than this, that he lay down his life for his friends."

Winnie and Alfred were divorced, and he married widow Veva (Hume) Harr in 1926. Both are buried in a family plot at Riverview Cemetery.

Winnie never remarried and lived in St. Louis and California before returning to Jefferson City where she died in 1969. She was entombed in her son's mausoleum at Riverview Cemetery before the doors were cemented shut.

Scott Pope Hawkins (1908-38) was a promising young man of privilege whose life was cut short in the service of his country.

Nancy Arnold Thompson is a regular contributor to this column. With Michelle Brooks, she co-authored "Buried Jefferson City History," which was released in April. 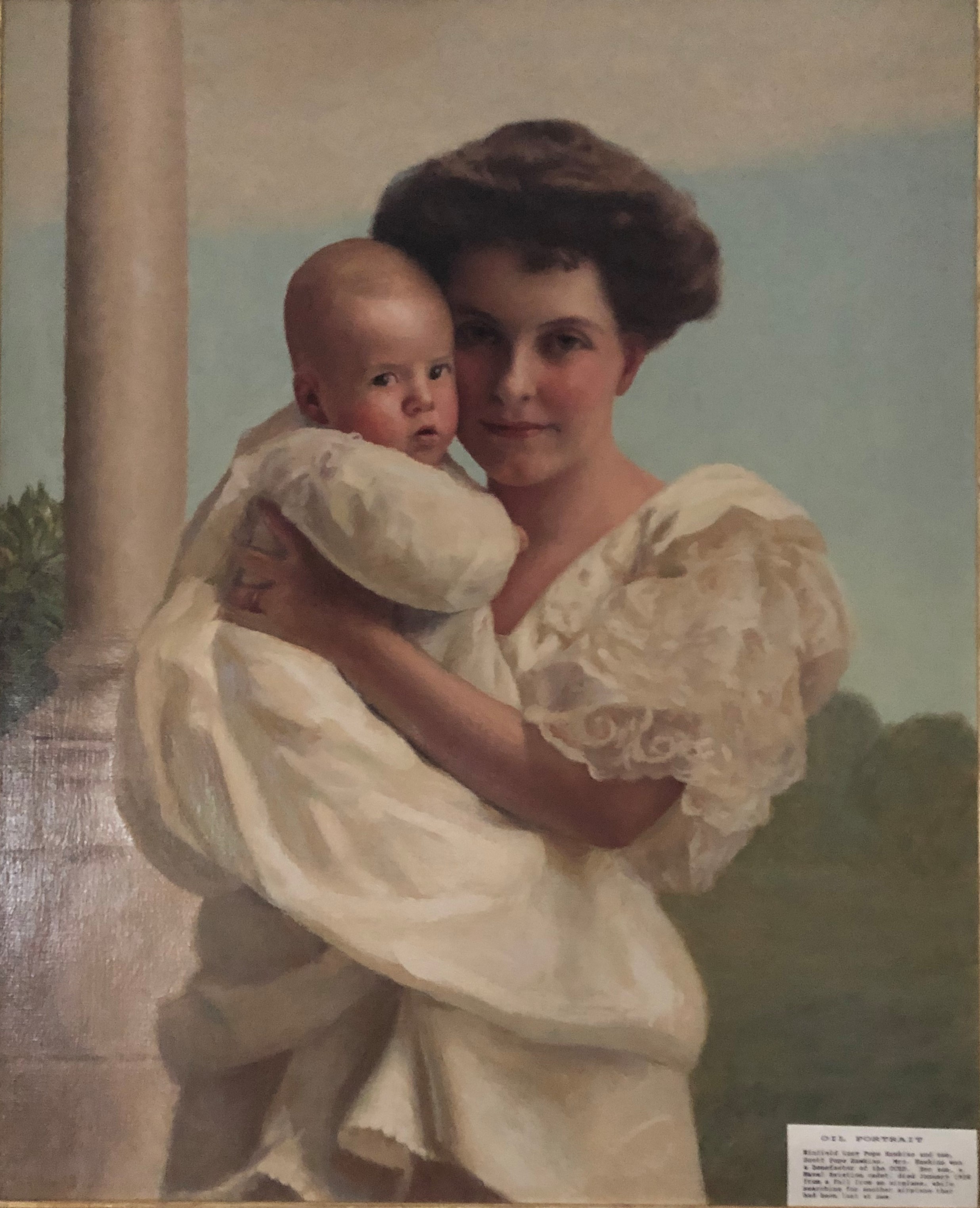