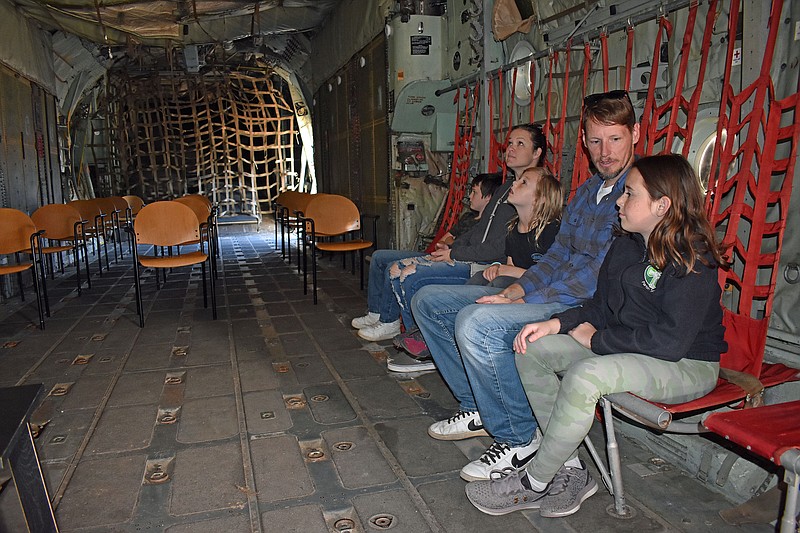 Throughout military history, soldiers during wartime didn't spend all their time fighting.

Museum of Missouri Military History Director Charles Machon hopes this weekend's event will illuminate what life was like in a historic military camp. The museum's Military History Encampment runs from 10 a.m.-5 p.m. Saturday and 10 a.m.-4 p.m. Sunday at 2405 Logistics Road.

Machon said re-enactors will be set up in historic-style camps with tents and canopies from the 1800s all the way through to World War II and the Vietnam War era.

He noted the November event is meant as a celebration for Veterans Day, and this new event will be in connection with Memorial Day, honoring the fallen soldiers. He hopes to make it an annual event.

In addition to re-enactors and camp displays, Machon said there will be a weapons demonstration at 2 p.m. Saturday as well as numerous military vehicles on site. And both days will feature various presentations in the museum's storage space, including: information on how to find information on a Missouri service member using the Missouri State Archives; a look at the Enigma machine, which Germans used to code information during WWII; and details on Lincoln University's Tuskegee Airmen, a group of Black airmen and pilots during WWII.

The event is free. Adults are required to show a driver's license to enter since the museum is located at the Missouri National Guard's Ike Skelton Training Center. For more information, visit the museum's Facebook page.