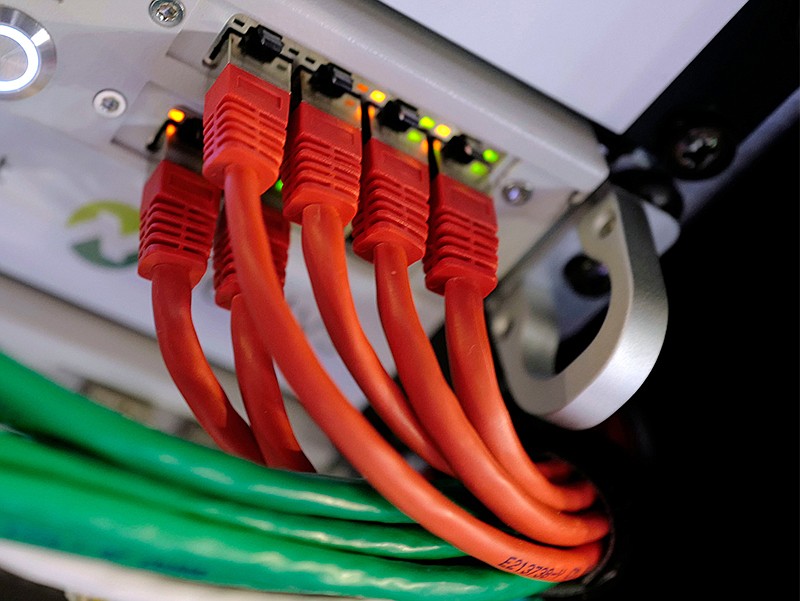 The Missouri Legislature approved several pockets of broadband funding in the state budget this session, but the total remains millions short of the governor's recommendations.

At the state fair last year, Parson announced a plan to invest $400 million in broadband development across the state. He then laid out more details for the spending during his State of the State address in January, where the plan grew to more than $460 million.

Parson's proposed $30 million for a digital literacy campaign, $9.6 million for public wifi at state parks and $30 million to assist Missourians with monthly internet bills were entirely cut through the legislative process.

His plan included another $56.2 million for the Missouri Department of Economic Development (DED) to offer broadband grants not fueled by federal COVID-19 relief dollars.

In his State of the State speech, Parson said the proposed broadband investment is the largest in Missouri history and would connect 75,000 households to high-speed internet.

"This is another core investment we are making for the next generation and the future of our state," he said.

The General Assembly designated broadband funding through a few bills, but a bulk of the funding is in House Bill 3020, a spending bill appropriating the state's use of federal American Rescue Plan Act dollars.

Another $10 million is set aside for the Office of Broadband Development to begin mapping efforts, $8.5 million is appropriated for rural access to telehealth and $6.2 million can be used to expand internet capacity at state prisons.

HB 3014, a bill appropriating some of the state's supplemental spending this year, includes just under $800,000 for DED to grow the Office of Broadband Development, which creates program rules and guidance, implements spending plans and receives proposals for broadband expansion and adoption.

The department is slated to receive another $49.2 million to dole out as broadband grants, as appropriated in HB 3007, and the Department of Public Safety is set to receive $12.3 million to build out the Public Safety Broadband Network in Jefferson City to boost wireless internet coverage in and around the Capitol Complex.

Data from the Federal Communications Commission indicates there are roughly 147,046 households and 392,364 individuals in the state that are unserved or underserved by internet providers.