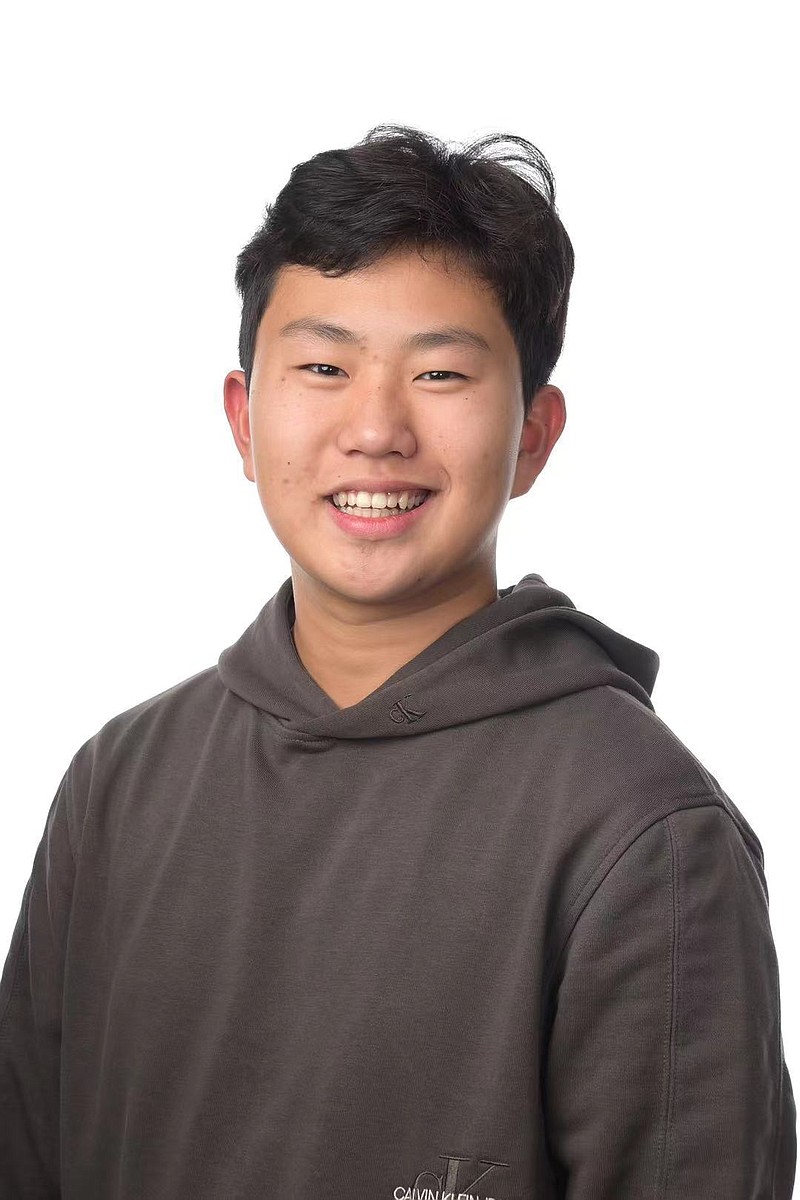 This undated photo shows Junghyok Park, a 16-year-old student at Shanghai American School in China. COVID restrictions will likely prevent him and other high school students in China from taking final exams for courses many took to strengthen their chances of attending college in the West. (Junghyok Park via AP)

Thousands of high school students in China learned Friday that COVID-19 restrictions will prevent them from taking Advanced Placement exams that many prepared for to improve their chances of attending college in the U.S. or Europe.

Many students are unable to sit for the in-person, pen-and-paper tests given once a year in May because of the government's "zero-COVID" lockdowns meant to curb the spread of the virus. The College Board, which administers the tests, previously offered an online option in response to pandemic school closures but said that was intended as a temporary solution.

"We regret the impact that this decision may have on students who have worked hard all year to prepare for this opportunity," the College Board said in a written statement.

The decision to not provide an online option frustrated students who worry that missing test scores for the college-level AP courses will weaken their college applications. Students also risk losing out on the college credits that are a reward for high test scores, meaning they will have to enroll in -- and pay for -- classes they could have otherwise skipped.

Luke Penaloza, 16, a sophomore at Shanghai American School, is among millions of people restricted to the buildings and compounds where they live in China's largest city, because of its COVID-19 outbreak. He was set to take the AP U.S. History exam this month.

"It was important that I take this test because it shows academic rigor in my transcripts and it gives me a solid representation of my skills in the U.S. History curriculum," he said by email.

Some other admissions tests are still offered digitally in China, including the ACT. Administrators said students' ability to take that test have not been affected by lockdowns. College Board did not respond to questions about whether the SAT, which it administers several times a year, will be impacted.

Parents have accused the College Board of being indifferent to the affected students. Students worldwide were able to test via computer in 2020 and 2021, though with universal start times. In China, that meant middle-of-the night AP testing sessions.

"As a parent it is difficult to see your child work so hard for a full year and then not be allowed to sit for the exam," said Angelique Schultz, who has two students in Shanghai American School.

College Board said it would not be able to offer makeup sessions beyond May. It said it would urge university admissions officers to be flexible.

"The lack of certainty about when large gatherings will be permitted, when testing locations and staff will be available, when schools may re-open for in-person learning, and when exam materials could be delivered without service disruptions and hold times make it impossible to plan a makeup exam administration," it said.

Junghyok Park, 16, said he prepared all year for his AP U.S. History exam, even as it appeared increasingly unlikely he and his classmates, many of whom are not allowed to leave their houses, would take the exams.

"Many have been studying half-heartedly in the prolonged wait for a definitive answer," he said.

Although missing AP scores won't directly prevent students from applying for U.S. colleges and universities, many schools in Europe and Asia demand scores for admission, said Marcel Gauthier, the head of Shanghai American School. Some students have flown to other countries to take the exams.

His students, he said, "have been working all year, driving towards one single exam ... and it's a culminating event that they will not get to have."