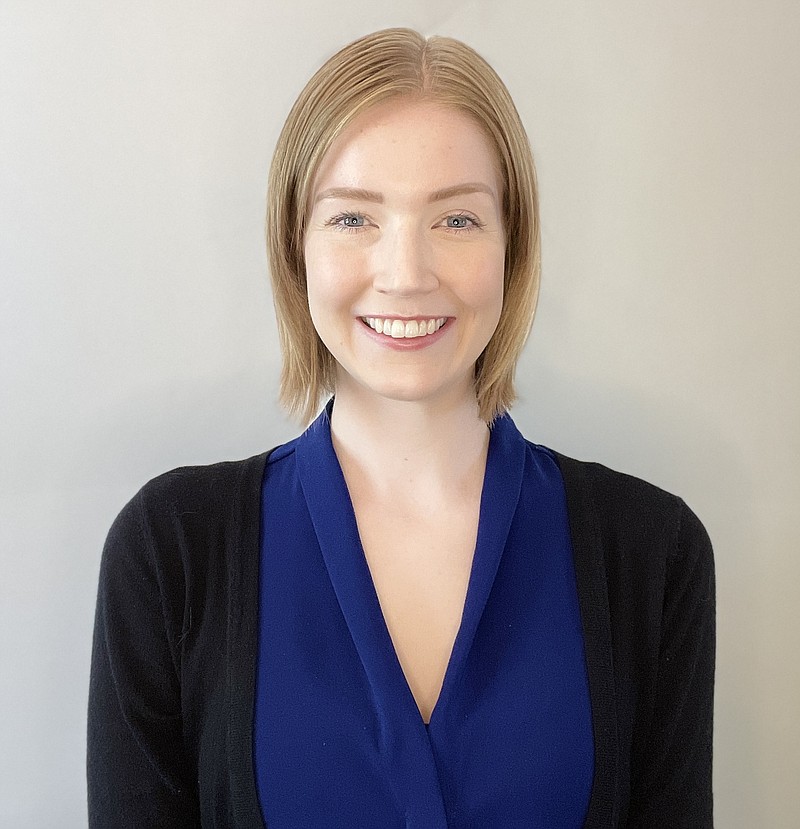 A MPA news release also announced the recipient of the Outstanding Young Journalist for non-daily newspapers in the state was Abby Hoover, of the Northeast News in Kansas City.

"This is the 14th year for these awards," said Roger Dillon, publisher of the Shannon County Current Wave, Eminence, and president of MPA. "This marks the 10th year the award is named in honor of our late colleague, William E. James. The Missouri Press Association recognizes Abby and Layne for their excellent news reporting, community engagement and dedication to holding the powerful accountable."

Stracener joined the Jefferson City News Tribune as an education reporter shortly before the coronavirus pandemic shut down schools. She spent the next two years working tirelessly to cover elementary and secondary education in Central Missouri within the limitations that were in place.

"Her stories helped readers understand the constraints and challenges that teachers and students endured during the early days of the pandemic," News Tribune Managing Editor Gary Castor wrote in his nomination letter. "And as we all know, the schoolgrounds became the battlegrounds for social discussion and meltdowns over issues such as if students should wear masks, teaching of critical race theory and socioeconomic issues in the community."

Stracener became a driving force for the newspaper's efforts to include more video, photo galleries and podcasts in the News Tribune's electronic replica edition and social media posts.

"Through community events, whether it's partnerships with community groups, public forums or one-on-one events, she has helped elevate the conversation between the News Tribune and the community," Castor said.

A Missouri State University graduate with a degree in journalism, Stracener's experience before joining the News Tribune includes working in 2019 as a freelance writer for the Lee's Summit Tribune and as an editorial assistant for the Northeast News in Kansas City.

Stracener and Hoover will receive their awards Sept. 17 in Lake Ozark during the association's 156th annual Convention and Trade Show awards luncheon.