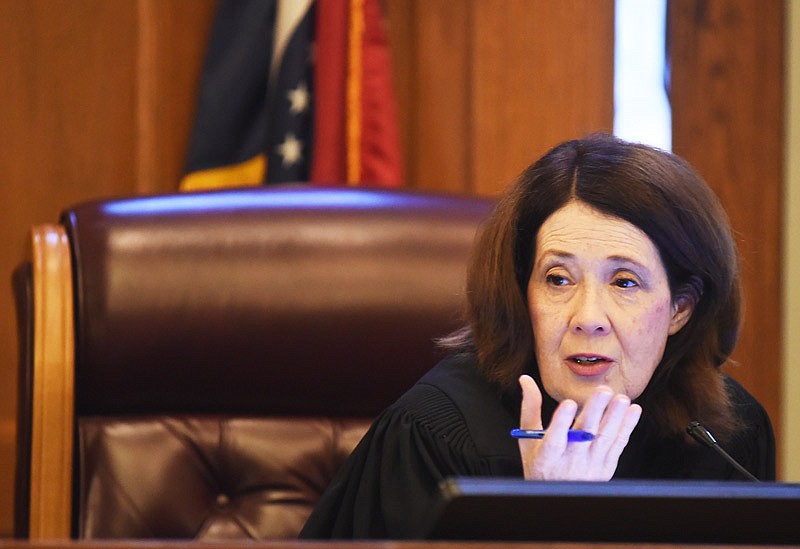 The Missouri Western District Court of Appeals has affirmed a December 2020 decision by a Cole County judge who threw out a lawsuit alleging limitations on the number of medical marijuana licenses issued by the state were unconstitutional.

After their license applications were denied, a lawsuit was filed by Paul Callicoat and his family, who hoped to be named among groups that received medical marijuana production, distribution and manufacturing licenses. They planned to do business under the names mentioned above.

In the lawsuit, the attorneys representing the Callicoats challenged the regulations which limit the total number of medical marijuana facility licenses the department will issue.

Joyce rejected the challenges by the Callicoats and upheld the department's numerical limits on licenses. The Callicoats appealed Joyce's ruling to the appeals court, which then affirmed the ruling by Joyce.

Joyce ruled the regulations at the heart of the lawsuit were "properly promulgated and are in compliance with Missouri's laws and Constitution."

The lawsuit contended the limit on the number of medical marijuana licenses and a "geographic bonus" favored applicants in high-unemployment ZIP codes were unconstitutional, citing the state's right to farm amendment.

During an October 2020 trial, the attorney representing the Callicoats also argued outside groups and individuals had undue access to top state officials -- and that access led to an opaque process and contributed to the decision to cap the number of licenses granted.

Joyce wrote in her decision the constitutional amendment that voters approved in 2018 legalizing medical marijuana "expressly contemplates licensing limitations and authorizes the department to implement such limits, if it so chooses."

The license caps "do not conflict with or violate the Right to Farm amendment," Joyce wrote. That's because, she said, "the right to farm does not apply to the cultivation of marijuana."