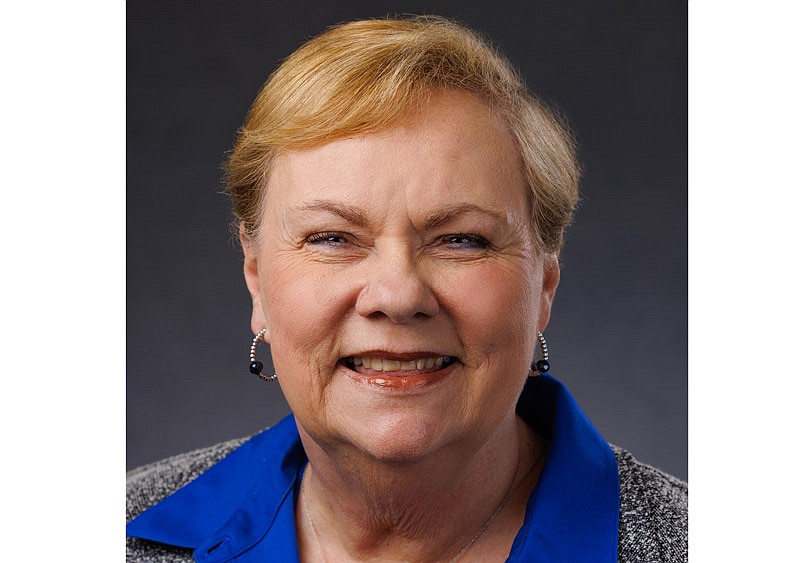 JEFFERSON CITY, Mo. -- The Missouri Department of Health and Senior Services' acting director told lawmakers Monday the state and nation were emerging from an unprecedented pandemic that it likely wouldn't see the likes of again for decades.

Paula Nickelson told members of the House Health and Mental Health Policy Committee the federal government had sent the state "bowls of funding," and some of it would be drying up.

She said the state will be looking at the primary causes of morbidity and mortality -- cardiovascular disease remains the leading cause of death in the state -- and that the public health care workforce needs repair.

A 23-year veteran of DHSS who has worked in an emergency preparedness and response role, she said the health department has worked with the Missouri Hospital Association, the Missouri Primary Care Association and others in subcommittees to develop strategies to rebuild the health care workforce. Nickelson said the agencies are working together to create pathways for the workforce to improve and grow.

But members of the House and Mental Health Policy Committee appeared more concerned about whether Nickelson is pro-life, and whether they were right to oppose use of masks during the pandemic.

Stephens, a Republican from Bolivar, asked if state health officials received common feedback from county agencies, who felt they flew blindly through the process.

Nickelson repeated what she said when Parson selected her to run the department.

"I am not in favor of mask mandates or vaccine mandates," she said, and added, "They are valuable tools. I feel like that's a mis-step from public health's perspective."

"We certainly hear from local public health that they wanted more information more quickly. One of the frustrations from all this -- as you say, we were all flying blind," she said. "We'll learn over the next couple of decades things we didn't understand at the time."

Stephens persisted -- and asked what may have ignited passion from counties' citizens.

From a public health point of view, it was frustrating for state and local officials that they would hear the same guidance (from organizations like the U.S. Centers for Disease Control and Prevention) at the same time, she replied.

"We didn't have an opportunity to decide if that was the guidance we were going to go with," Nickelson said. "Or if the state needed to modify."

There was a period during the past few decades, she continued, in which the development of Missouri's local public health system had a goal of making certain there was a public health entity in each county. The state accomplished that goal, but the pandemic injured the system.

"Public health got a bad wrap," Nickelson said. "Our country is so politicized right now, that we were looking for someone to find fault with."

Regarding her views on abortion, Nickelson said she has always been pro-life.

Rep. LaDonna Appelbaum, D-St. Louis, who is the ranking minority member of the committee, followed up with a question about the health of Missouri's women and children. She pointed out that Missouri ranks 38th among the states and the District of Columbia for infant mortality.

"That's abysmal," Nickelson replied. "Regarding infant mortality, portions of the state are ranked with third-world countries. It's abysmal."

She said there are programs like the Women, Infants and Children's (WIC) program or home visits that can help promote healthier babies.

Stephens asked if there are causes that "leap out" for public health officials, "aside from poverty." He then argued that "poverty itself doesn't kill those babies."

There are a lot of factors involved in infant deaths, Nickelson said.

"Poverty is a huge correlating factor," she continued, and added that it's not the only factor.

Stephens replied that "something happens."

There are a lot of factors that go into effect, Nickelson said, including parenting skills. She pointed out that the census data show that many of the zip codes where infant deaths are greatest have larger percentages of minorities. She also said those zip codes tend to have more poverty related to lack of education.