Bill would create rewards for good behavior in Missouri prisons 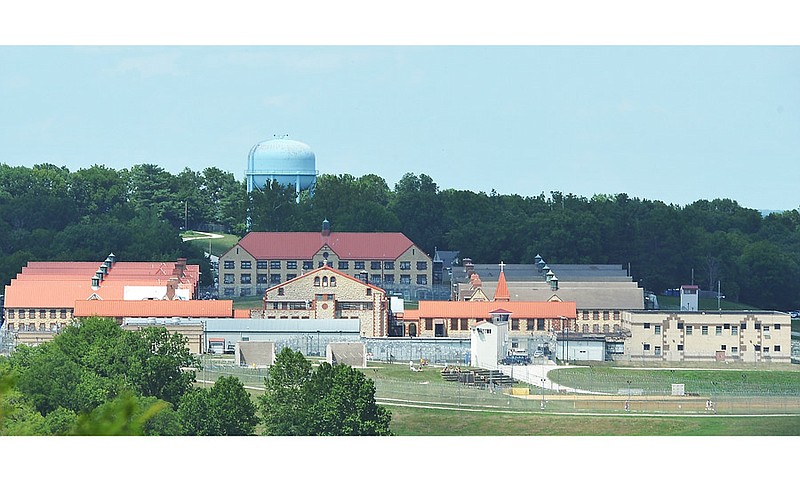 Certain offenders committed to the Missouri Department of Corrections could have a new path to earning good time credit under a piece of proposed legislation.

House Bill 2397, sponsored by Rep. Rasheen Aldridge, D-St. Louis, would allow offenders to get good time credit for a variety of things such as earning a General Education Development (GED) diploma or completing an alcohol and drug abuse treatment program.

"Individuals that do good work and continue to be a good individual while they're in prison and complete these different programs can use these good time credits ... or earned time credits, to be able to kind of accelerate their date to be released out of prison," Aldridge said Tuesday at a public hearing held by the Committee on Corrections and Public Institutions.

Currently, certain offenders committed to the Department of Corrections may receive additional credit upon recommendation by the offender's institutional superintendent when they meet certain requirements specified in statute, the bill summary states.

The proposed legislation would allow such offenders to receive additional credit for provisions outlined in the bill and removes the recommendation requirement from an institutional superintendent.

Aldridge noted he has been working on the bill with Adam Albach, the legislative liaison for Corrections, who was also present at Tuesday's public hearing and testified for informational purposes only.

"Under this proposal, credits are applied based on completion of various programs," Albach said. "There's also a component in where we may rescind credits and then (offenders) earn them back.

"Accurate tracking and being able to compute these credits ... would be imperative to the success of that program," he added.

The department does not have an automated system that could track and calculate the good time credits as described in the legislation, the fiscal note attached to HB 2397 states. Because of this, the department is unable to project the impact to the prison population, but it is assumed the legislation would decrease the number of individuals incarcerated.

Albach and Aldridge have also been working together on ways to potentially reduce the fiscal note, which is currently listed at unknown or greater than $250,000 in the first fiscal year if passed.

Advocates on behalf of the Missouri National Association for the Advancement of Colored People (NAACP) spoke in favor of the legislation at Tuesday's hearing.

"This bill takes what is currently a system that varies from facility to facility ... and make(s) it something that you can predict, can understand and therefore can work towards," a representative with the Missouri NAACP said. "It does still allow for the loss of those credits that you've accumulated if you don't continue on your good behavior, but it adds some predictability and transparency."

No witnesses testified in opposition of the bill at the public hearing.

"They (Corrections) already have good time credits," Aldridge said. This is "just expanding on it a little more to make sure that, again, the individuals that are doing good in jails will be able to ... be released back out into society and be able to go on to that kind of work time credit."