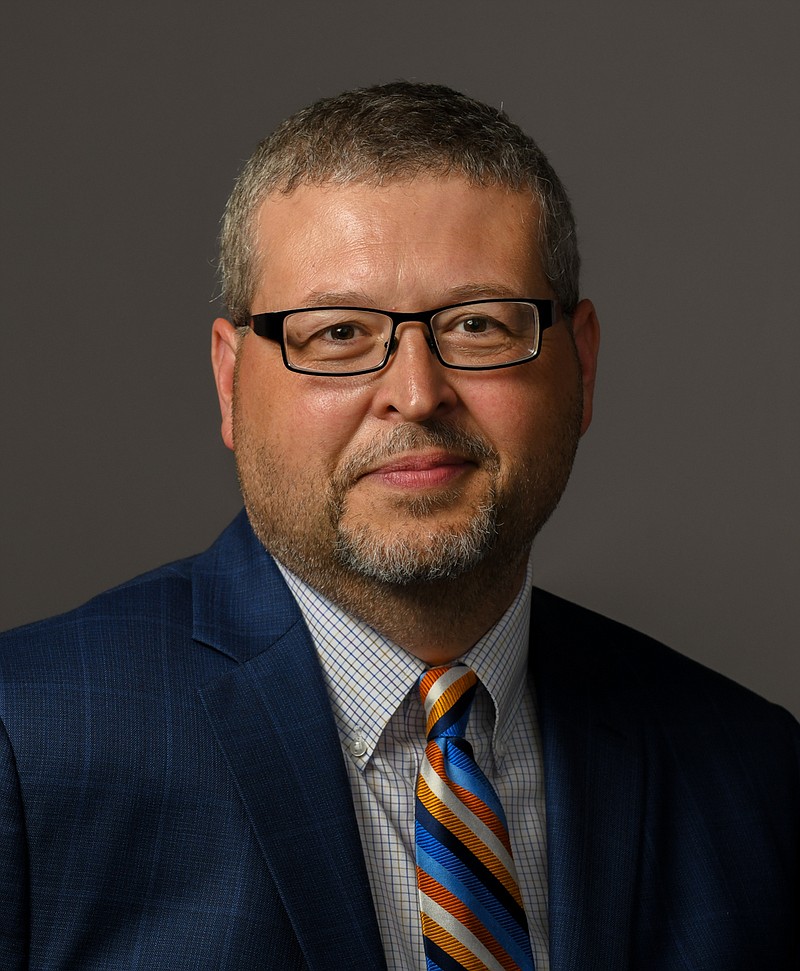 Millsap will oversee the daily operations of the Jefferson City News Tribune, Fulton Sun, California Democrat and HER Magazine, along with CMNI's commercial printing facility.

This is Millsap's 26th year in the newspaper business. Most recently, he was the publisher of the Norman Transcript and about five other newspapers in Central Oklahoma for about 11 years. Prior to that, he worked at Gannett for about 11 years in various executive leadership roles in the advertising department before becoming the advertising director at the Shreveport Times in Louisiana.

"I'm sorry I'm here under the circumstances I'm here," Millsap told CMNI employees Tuesday. "I really do acknowledge that and want to be respectful of that. I didn't meet Mr. Meadows by any means, but I've heard a lot of great things about him. I want to continue the positives that he was doing and just do right by him."

Millsap said he was interested in the general manager position at CMNI because he's heard great things about WEHCO Media, a family-owned company based in Little Rock, Arkansas, that owns Central Missouri Newspapers. He shares WEHCO's philosophy of being committed to newsrooms, journalism and the communities they're covering.

"Too many times, we've been in positions at other places that we want to have good journalism, but we still are being very expense-cautious, and too many times we're losing newsroom positions," he said. "WEHCO's philosophy is to fund journalism, and I really take that to heart. We need more stories being told."

"Mark (Millsap) is creative, innovative and brings a deep level of experience as an executive leader," Lane said. "He is passionate about local journalism and building relationships with customers, partners and team members."

Millsap and his wife have relocated to Jefferson City from Oklahoma. He said he's excited to learn about and get involved with the community.

"I'm amazed with all of the stuff that is here, whether that's businesses or culture, or that the downtown area is vibrant," he said. "This is a cool little town, and I want to be a part of it."

As the new general manager, his goals are to focus on advertising, journalism and customer service.

With his extensive advertising experience, his focus is helping businesses through advertising, he said.

"Coming out of COVID, we want to be able to help these businesses be able to thrive and get back to where they were going before COVID," he said.

On the journalism side, he said he wants to do everything he can to ensure the News Tribune, Fulton Sun and California Democrat are thoroughly covering their communities and telling the stories that are important to readers.

"I want to do everything we can to tell these stories about what this community is," he said.

Another focus, he said, is to meet the needs of subscribers and listen to their concerns.

"We want to take care of our readers," he said. "We want to make sure we're valuable, and people are talking about us in a positive way." 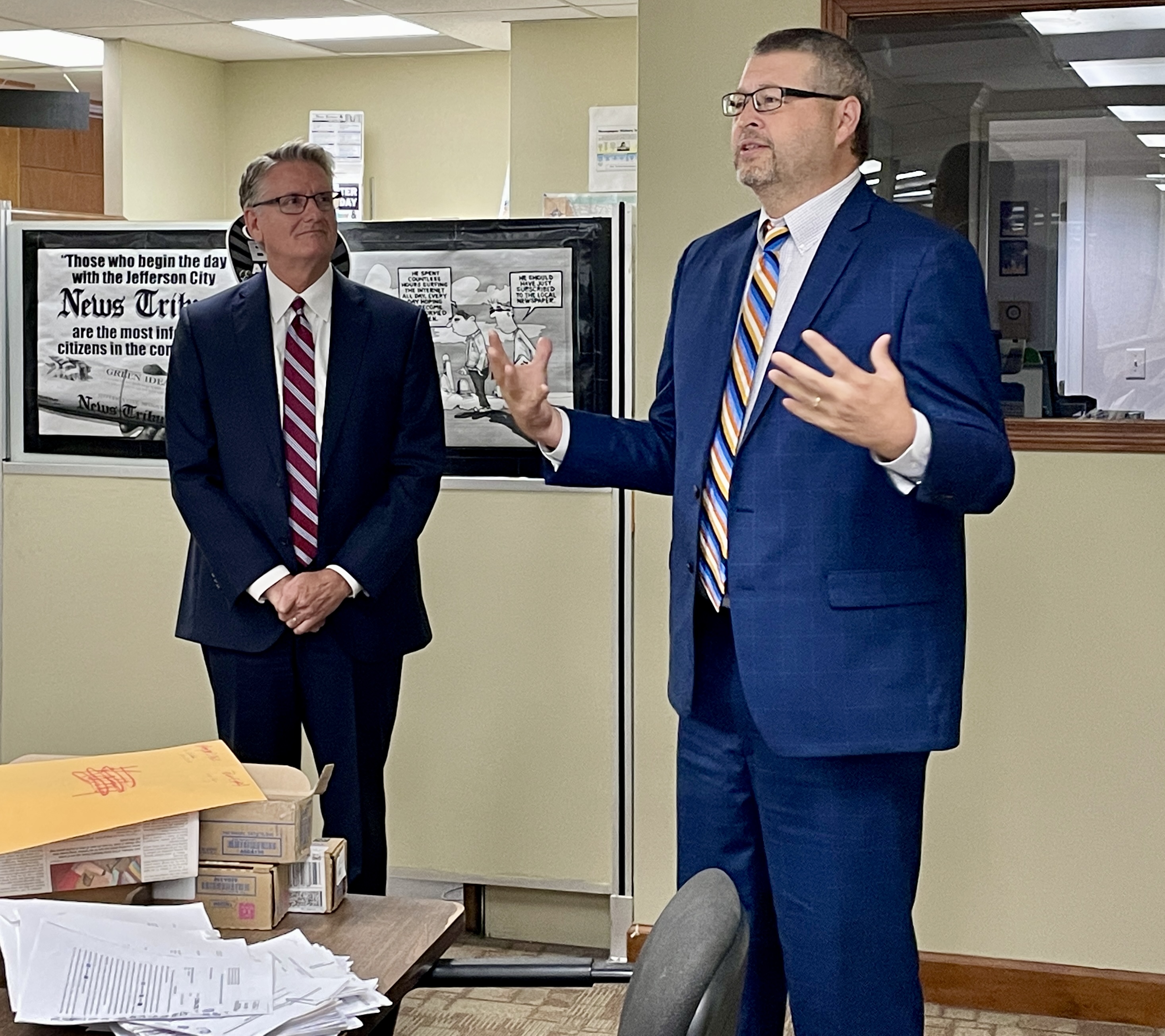