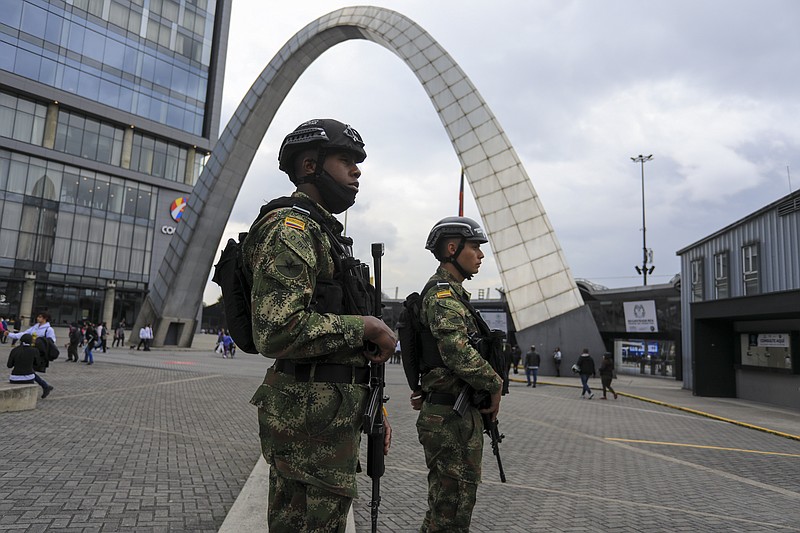 BOGOTA, Colombia (AP) -- Colombia for the first time elected a leftist as its next president, but the narrow victory with only a three percentage point margin is a cue that a large portion of the South American country rejects the ambitious proposals of Gustavo Petro, who will have to consider their concerns and negotiate with a divided Congress to be able to govern, let alone deliver on promises.

Petro, in his third attempt to win the presidency, defeated another anti-establishment candidate, real estate tycoon Rodolfo Hernández, in a runoff election Sunday that became an indictment of the centrist and right-leaning politics that have long dominated the South American country. Now, the former rebel-turned-president-elect faces a steep battle to carry out the changes supporters want to see as the nation struggles with rising inequality, inflation and violence.

"Petro has set very high expectations from his proposals, and when he delivered his victory speech, he sort of inflated those expectations," said Silvana Amaya, a senior analyst with the firm Control Risks. "Therefore, there is a lot of room for disappointment if he does not meet those expectations that the people, especially the young population, have right now because they are expecting life to be absolutely different from all those social reforms that he is proposing."

Petro has proposed pension, tax, health and agricultural reforms and changes to how Colombia fights drug cartels and other armed groups. But his coalition only has about 15 percent of the seats in Congress, which will force him to take deals, curb some reforms or even ditch others.

Amaya said a negotiated, scaled-down version of Petro's proposed revenue-raising tax reform could be approved by Congress as the absence of one could put into question the country's fiscal sustainability, but other plans will likely stall. He wants the tax reform to finance social programs, including free higher education and subsidies for mothers who are heads of households.

In a nod to the resistance, Petro during his victory speech addressed the other half of Colombia that did not vote for him and proposed a "great national dialogue" that includes his staunchest opponents to achieve consensus.

"The fact that this platform took him to victory indicates that most Colombians believe that the state should take on a greater role in providing social services such as health, social security and education," Erica Fraga, senior analyst with the Economist Intelligence Unit, a research group linked to the Economist magazine, said in a statement. "... If he does not show a willingness to compromise and moderate some of his radical proposals, his ability to deliver on his promises will be undermined, causing his popularity to dip and increasing the risk of social unrest."

Petro, 62, will be officially declared winner after a formal count that will take a few days. Historically, the preliminary results have coincided with the final ones.

About 21.6 million of the 39 million eligible voters cast a ballot Sunday. Abstentionism has been above 40 percent in every presidential election since 1990.

President Ivan Duque was not eligible for reelection.

Polls ahead of the runoff had indicated Petro and Hernández -- both former mayors -- were in a tight race since they topped four other candidates in the initial May 29 election. Neither got enough votes to win outright and headed into the runoff.

Petro's win in Latin America's third-most populous nation was more than a defeat of Hernández, it also put an end to Colombia's long stigmatization of the left for its perceived association with the armed conflict, which lasted for five decades with the Revolutionary Armed Forces of Colombia until 2016 with the signing of a peace agreement. Petro was once a rebel with the now-defunct M-19 movement and was jailed for his involvement with the group, which signed a peace agreement in 1991.

While her election is historic, some see her as a potential obstacle for Petro for her unwillingness to make concessions to traditional parties.

Sergio Guzmán, founder of the firm Colombia Risk Analysis, said Petro must show an openness to sharing cabinet positions with other parties.

"We witnessed how unproductive Ivan Duque's first year was by not giving into 'pork barrel' politics and yielding to the content of his initial package of laws then, it is unlikely that the incoming president would like to repeat the same experience," Guzmán said. 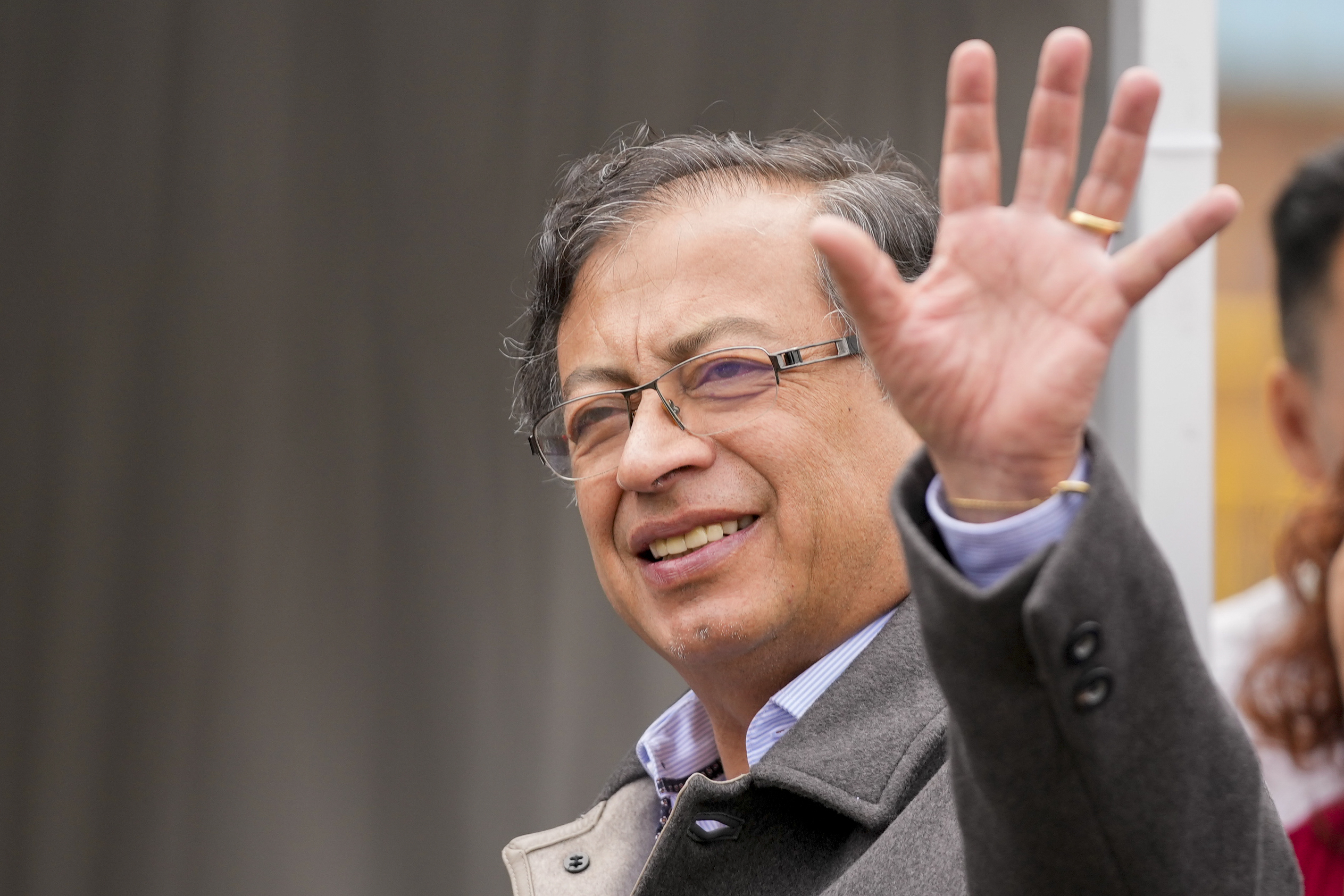 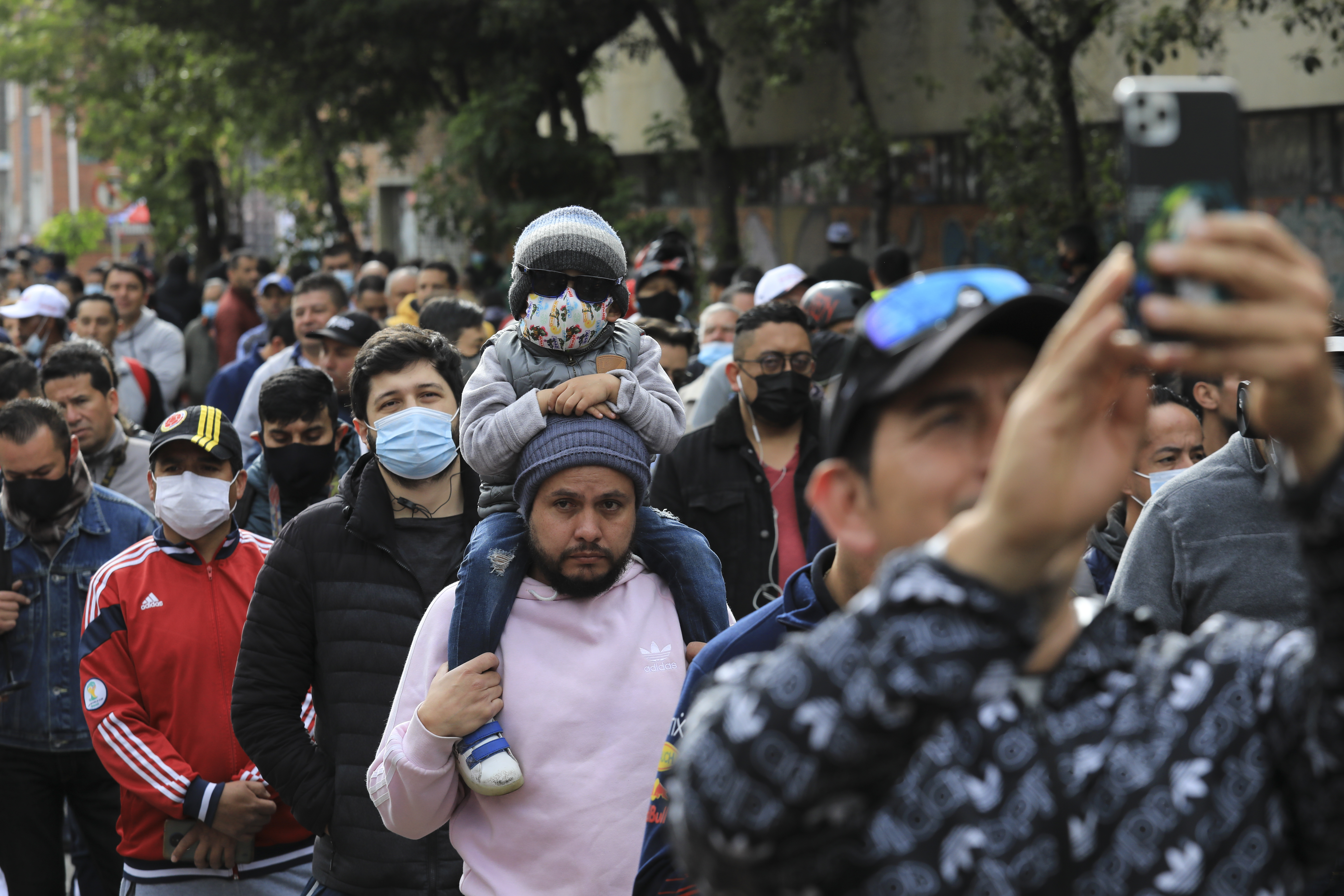 Voters line up at a polling station during a runoff presidential election in Bogota, Colombia, Sunday, June 19, 2022. (AP Photo/Jaime Saldarriaga) 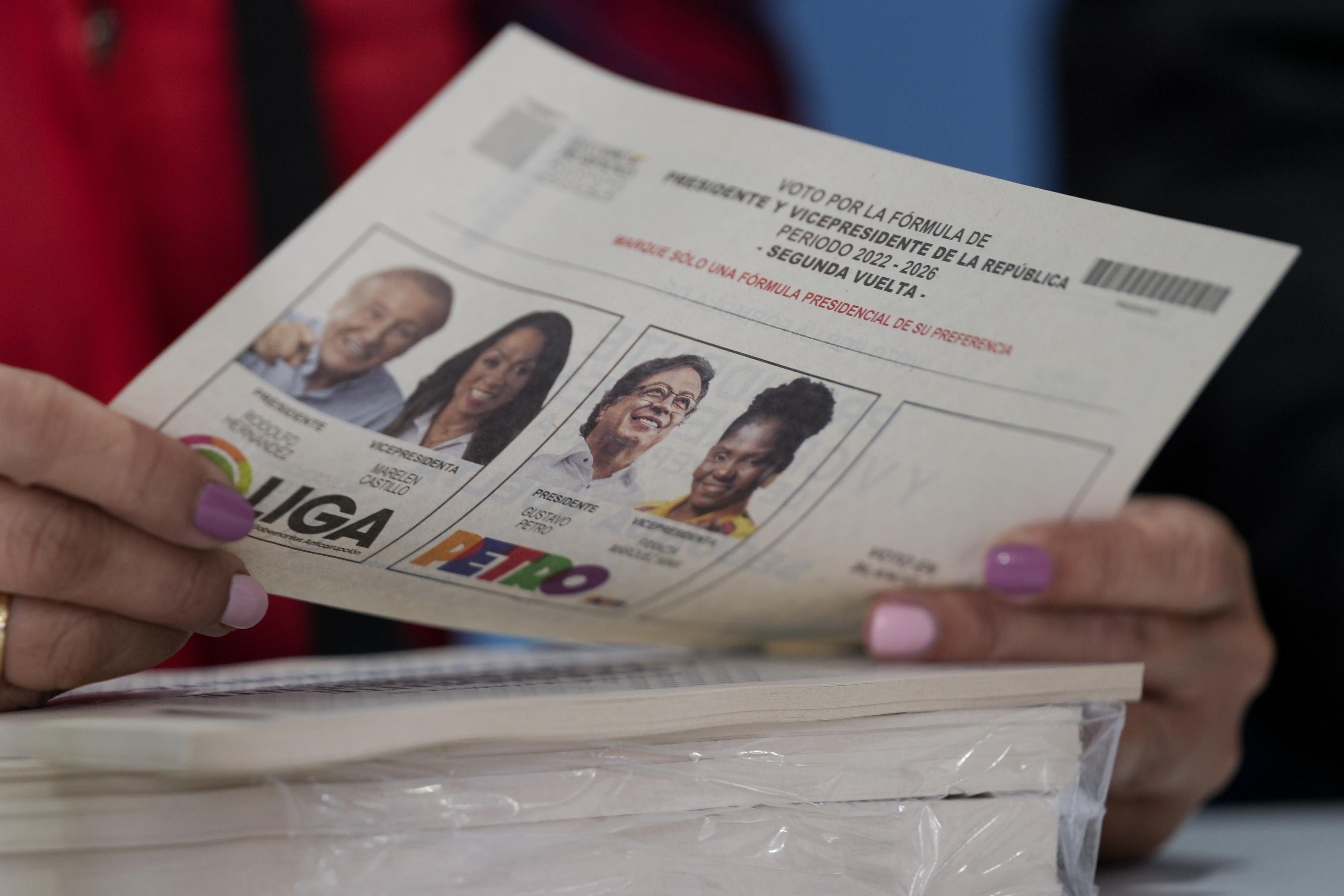 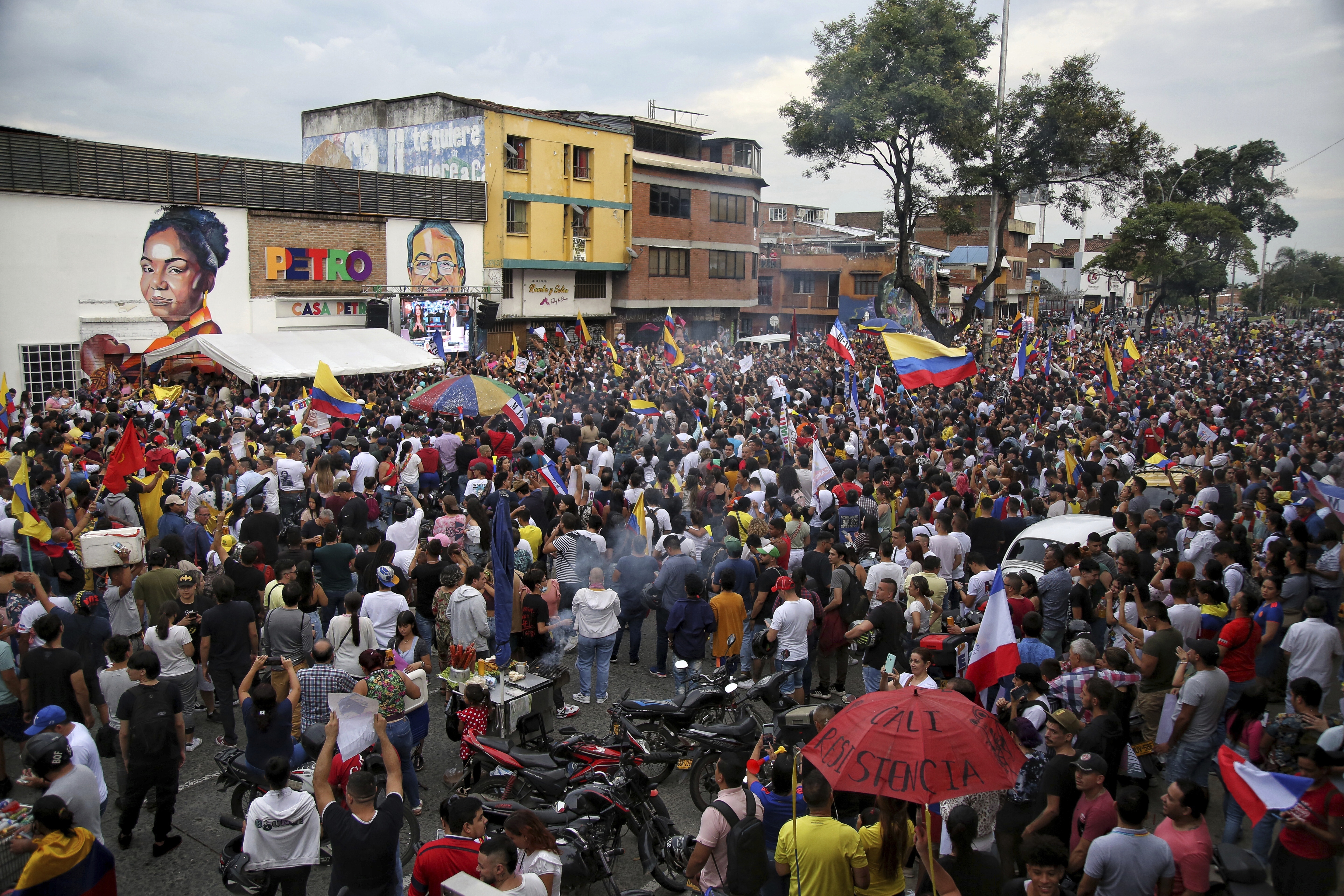 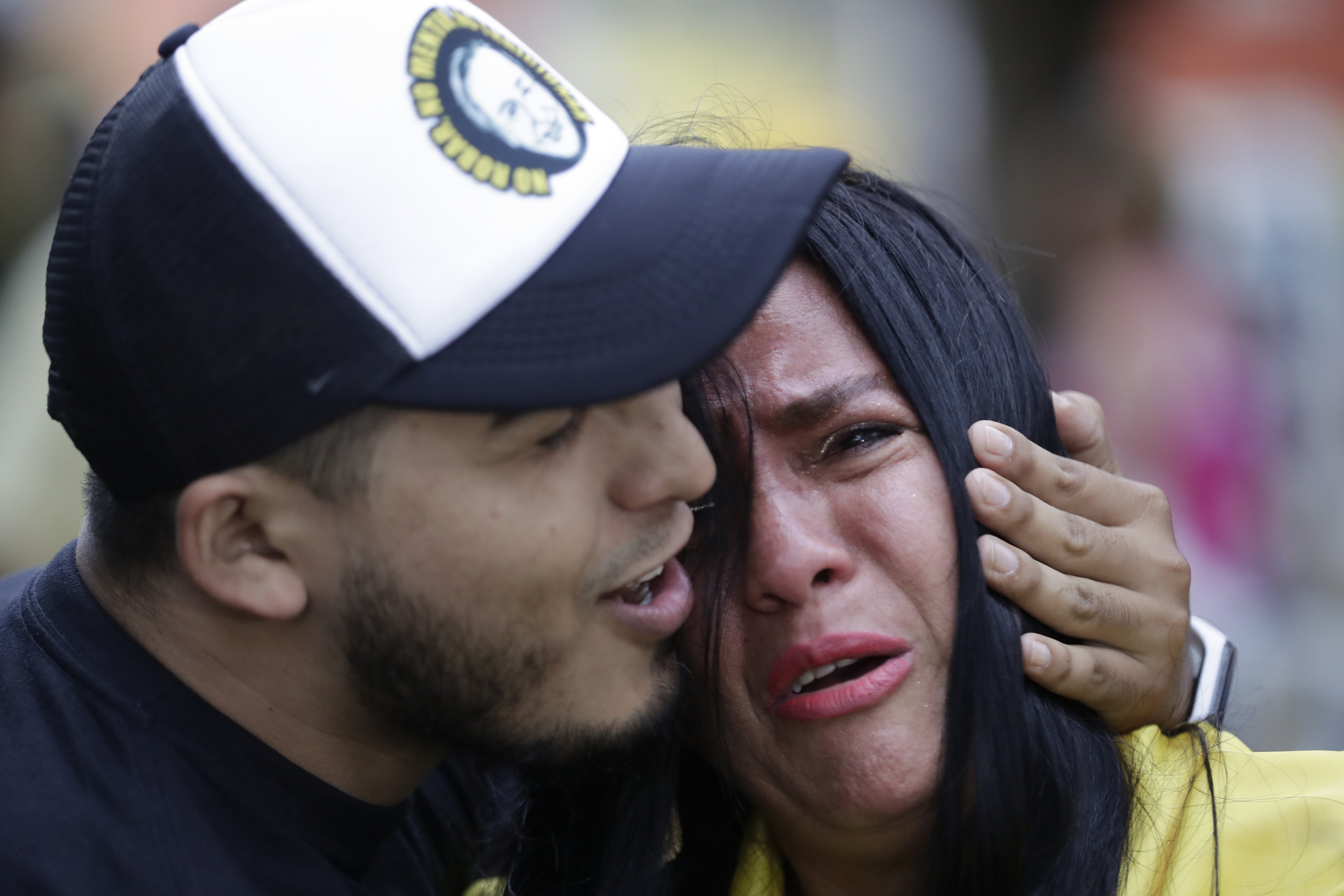 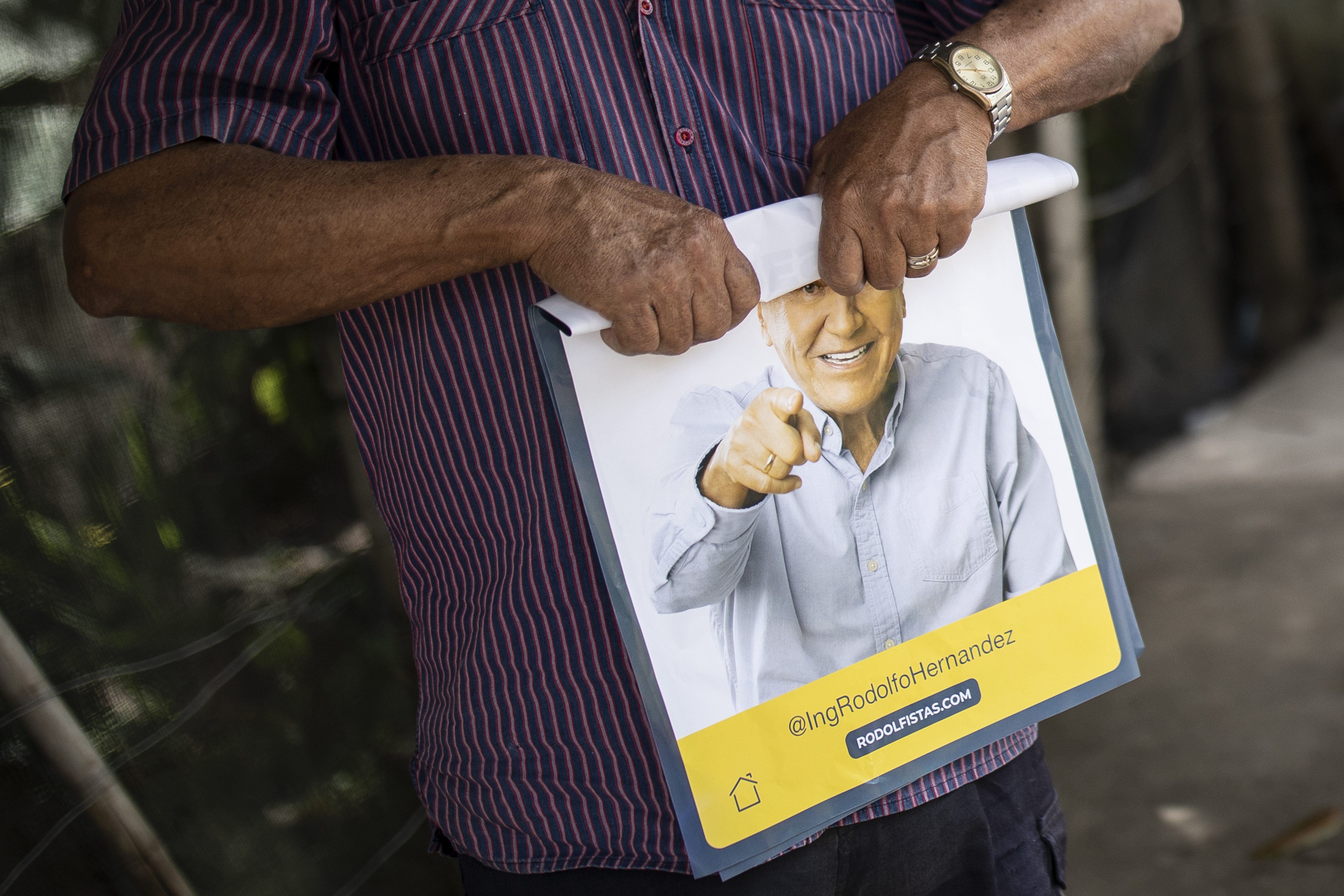 A supporter rolls up a poster featuring presidential candidate Rodolfo Hernandez a day ahead of the country's presidential run-off, in Bucaramanga, Colombia, Saturday, June 18, 2022. Polls show rival Gustavo Petro and Hernandez, both former mayors, practically tied since advancing to the June 19th runoff following the first-round election in which they beat four other candidates. (AP Photo/Ivan Valencia) 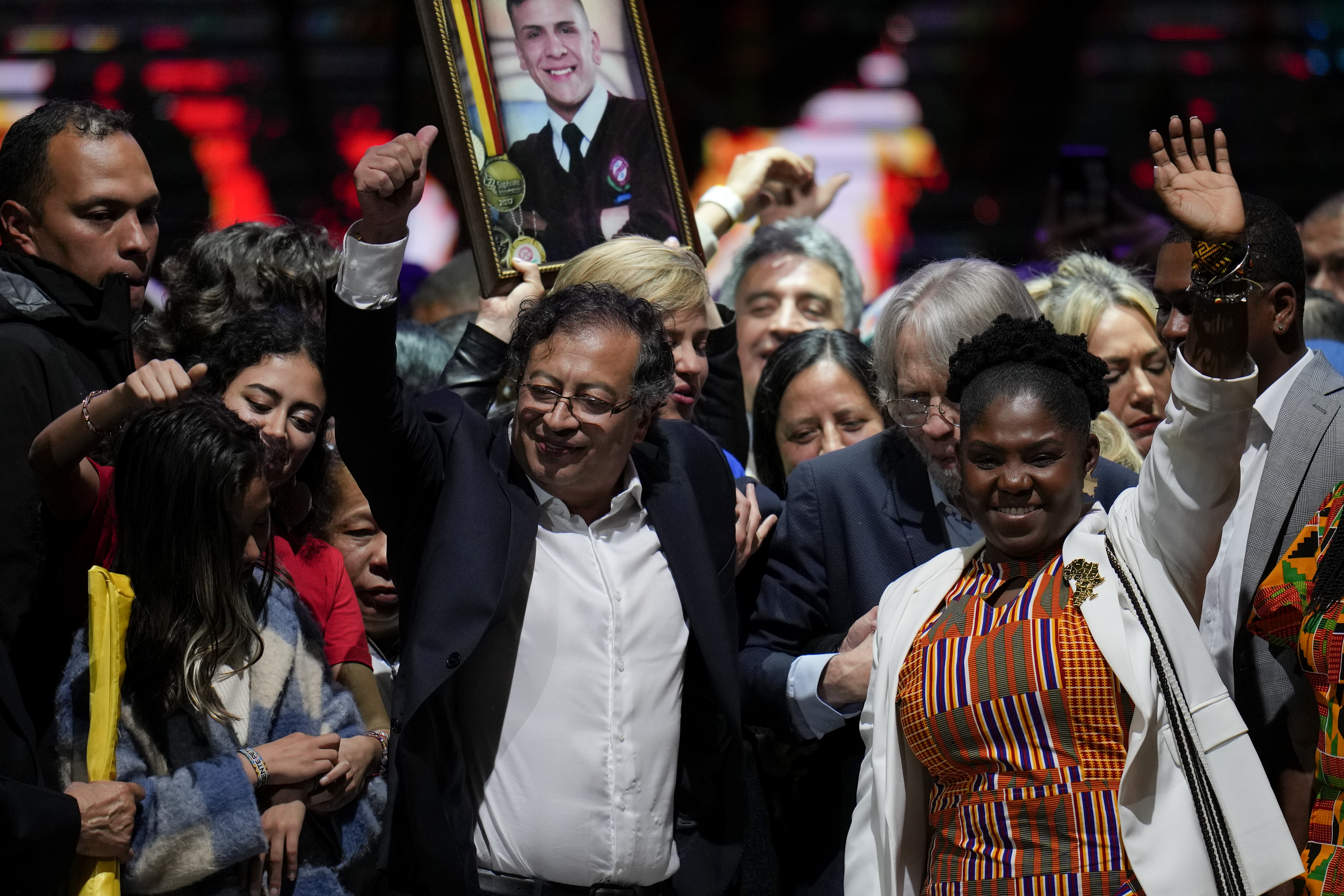 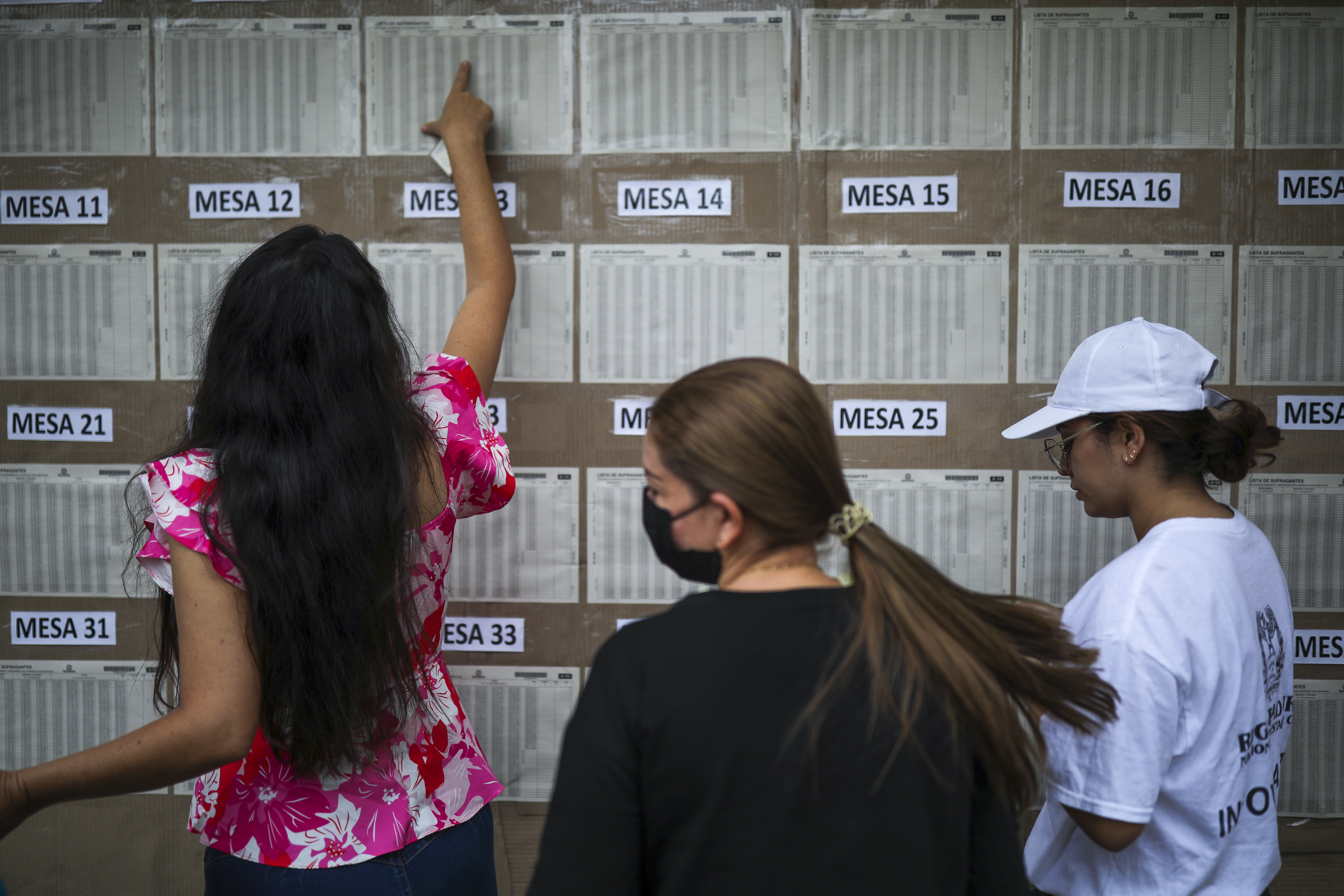 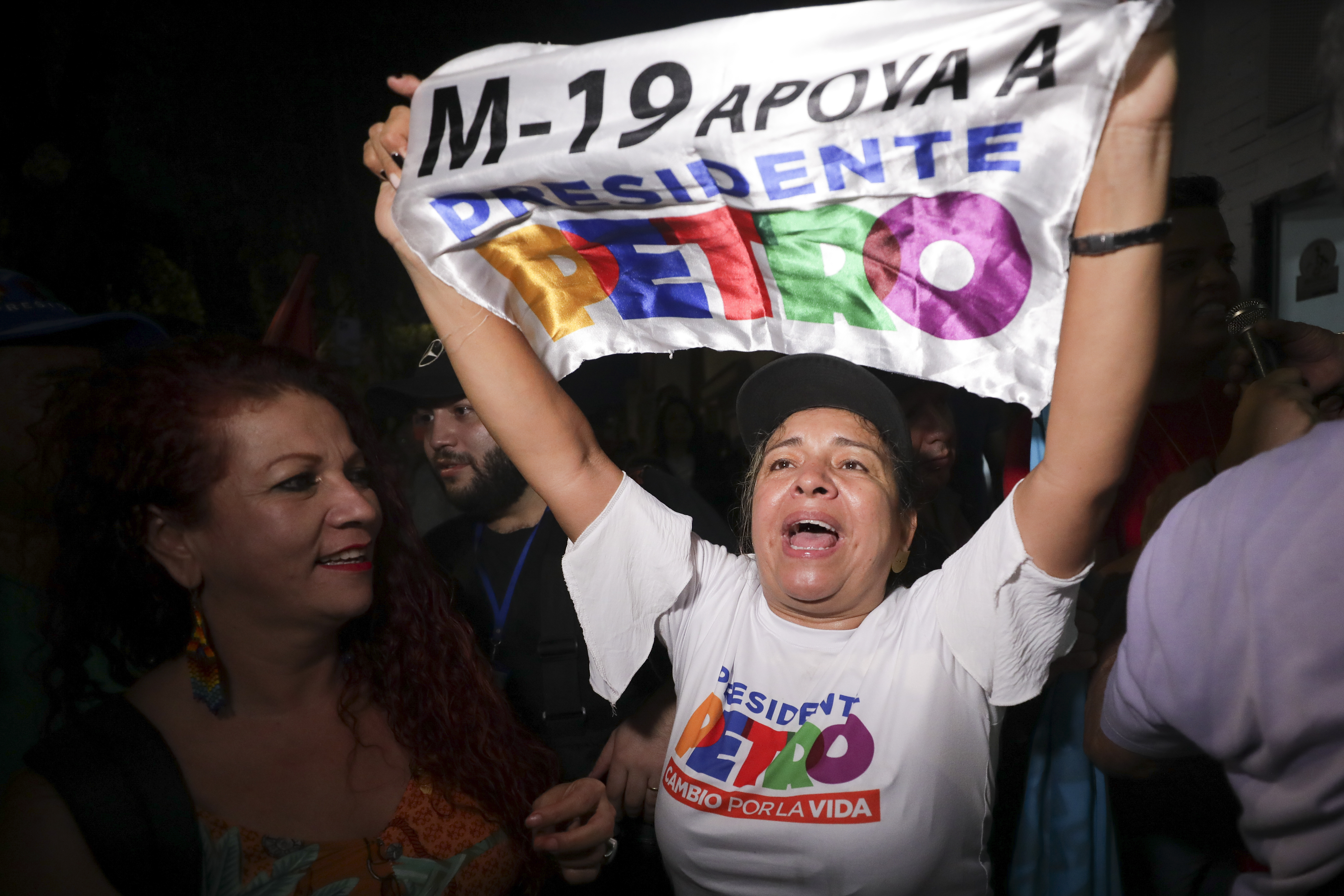