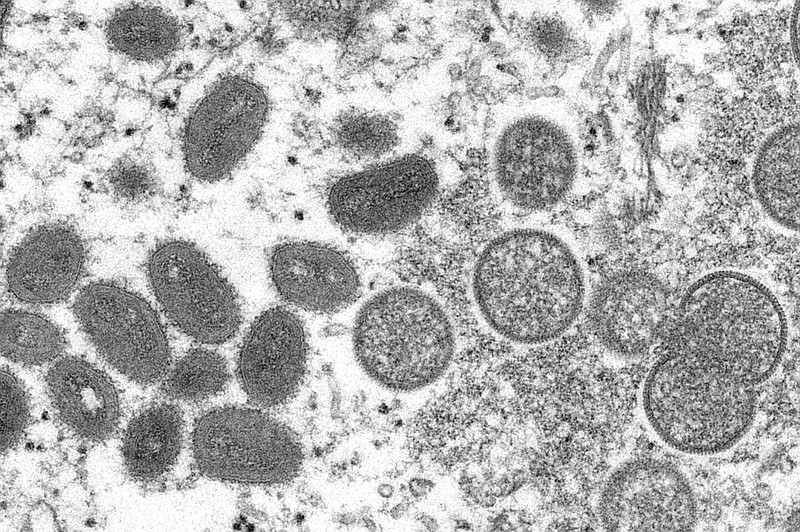 KANSAS CITY, Mo. (AP) -- Health officials said Saturday they had identified what is likely to be the first case of monkeypox in Missouri.

Officials said the probable case of monkeypox was found in a Kansas City resident who had recently traveled out of state. That person didn't need to be hospitalized.

State and local health officials are waiting for the federal Centers for Disease Control and Prevention to confirm the results. Meanwhile, officials are notifying people who may have been in contact with the infected person.

The disease that first causes flu-like symptoms before progressing to a rash on the face and body is commonly found in parts of central and west Africa. But this year, 1,880 infections have been reported in more than 30 countries where monkeypox isn't typically found.