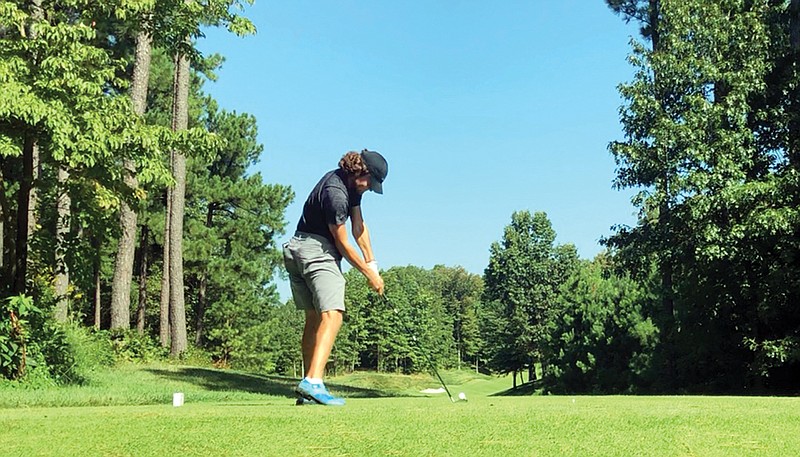 Helias grad Alex Gentry shot a 7-over 79 on Thursday, Aug. 13, 2020, in the second round of the Southern Junior Championship.

A total of five area golfers will start play today in the 115th Missouri Amateur Championship at Bellerive Country Club in St. Louis.

The first two days of the tournament are stroke play, with the top 64 golfers advancing to match play to finish the week. The tournament is scheduled to conclude Saturday.

Schnieders, Gentry and Kesterson all advanced to match play last season. Kesterson, who won the Missouri Amateur title in 2019 at Hickory Hills in Springfield, made it to the round of 16 in match play. Schnieders lost in the round of 32, while Gentry lost in the first round.

Curtis Brokenbrow of St. Louis is the defending Missouri Amateur champion, winning the title at The Club at Porto Cima in Sunrise Beach. He posted a 3-and-2 decision in the 36-hole final against Chad Niezing from Manchester. Brokenbrow and Niezing are both in the field this season.

Bellerive has hosted several major championships through the years, including: