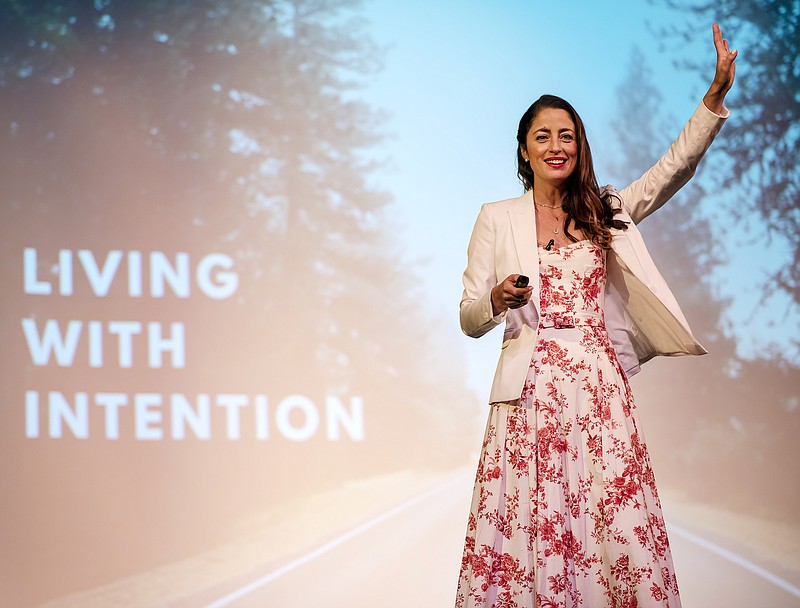 A Jefferson City native is the subject of the first story in a series on the Oprah Winfrey website at www.oprahdaily.com.

The series is intended to highlight everyday heroes who see a need and are stepping up to help.

Within the story, Welsh discusses meeting Daisy, the 6-year-old Honduran child who asked if she could have the drink Welsh was enjoying. She soon realized Daisy was among a group of homeless, orphaned children living in the streets.

She cared for the children as much as possible over the next six months, until the "mercy ship" from which she served departed the island.

Welsh returned to Kansas City in 2002 and began raising money for international orphans. She eventually founded HALO to assist the children.