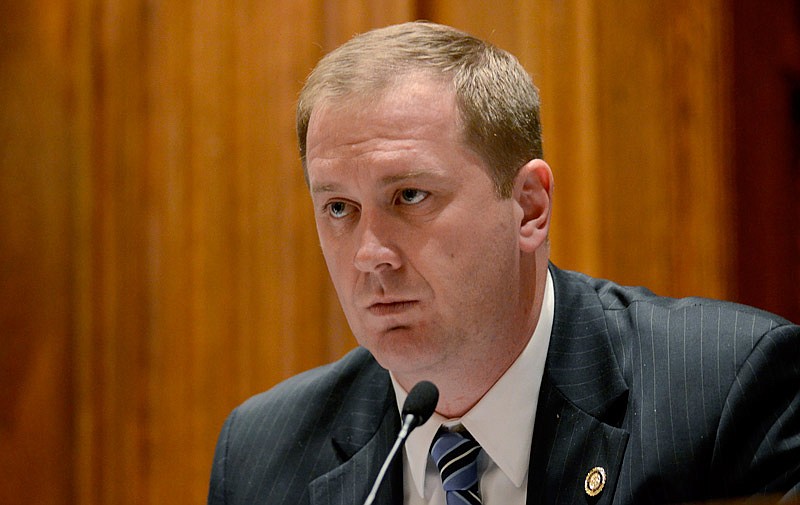 Missouri Attorney General Eric Schmitt subpoenaed the Jefferson City School District and six other Missouri schools over their use of student surveys.

Schmitt leveled the subpoenas Wednesday, demanding information on the schools' use of student surveys that he said included questions about parents' political beliefs and income, student sexuality and "racially motivated or leading questions," and were potentially administered without parental consent.

"Subjecting students to personal, invasive surveys created by third-party consultants potentially without parents' consent is ridiculous and does nothing to further our children's education," Schmitt said in a news release. "After learning of these surveys, my office has opened an investigation and sent subpoenas to seven school districts across the state to get to the bottom of these surveys and put a stop to them."

The Jefferson City School District did not immediately respond to requests for comment Wednesday.

Schmitt's subpoenas ask whether the districts' use of surveys violate state statutes known as the Family Educational Right and Privacy Act and Protection of Pupil Rights Amendment. He said he's demanding documents to determine the extent of surveys and if parents gave permission before they were distributed to students, "amidst other important information."

Schmitt, who is running for the U.S. Senate as a Republican, said the questions contained in the surveys asked "personal and otherwise unnecessary questions" of students. He said the surveys were created by companies such as Panorama Education Inc. and Project Wayfinder Inc., according to information sent to his office.

The Southeastern Legal Foundation, a national nonprofit legal organization, requested Schmitt's office investigate Webster Groves School District, the Missouri Board of Education, Missouri Department of Elementary and Secondary Education and third-party vendors, including Panorama Education and Project Wayfinder, over the surveys. The organization's website states it submitted the request on behalf of concerned parents.

Also Tuesday, Schmitt launched a portal chronicling sunshine requests his office has sent to school districts throughout the state and documents that have resulted from those requests.

His office sent one request to Jefferson City School District for a list of all textbooks used in K-5 classrooms for the past 10 years. The district responded with two 135-page lists of titles.

The portal is part of Schmitt's Students First Initiative launched in March. The initiative asks parents of school children to report curriculum, policies and practices that "prioritize politics in the classroom instead of student education and success," according to the attorney general's website. Schmitt has used the initiative to target school masking policies and diversity, equity and inclusion efforts.

His office sent a civil investigative demand to Educational Equity Consultants, a diversity, equity and inclusion consultant that has worked with 26 Missouri schools since 2001. The consultant firm has also worked with schools in Kansas, Illinois, California, New York, Pennsylvania and Virginia.