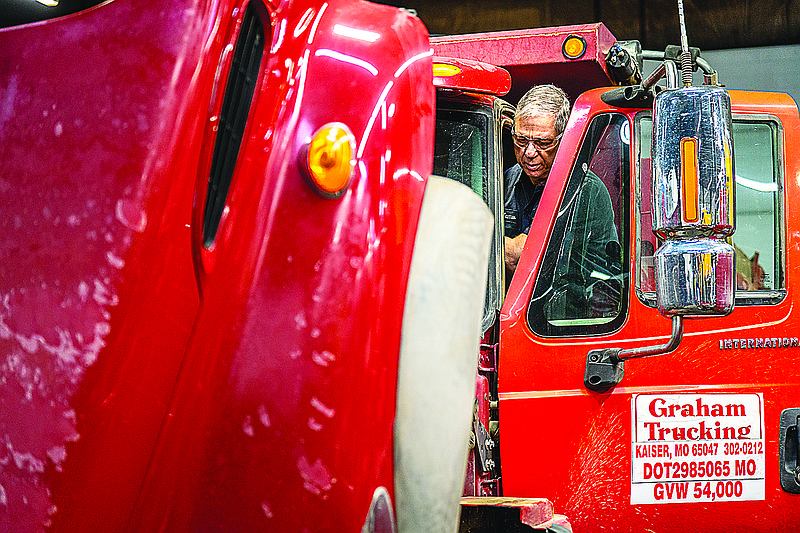 New commercial drivers license (CDL) regulations are set to go into effect this month, updating training requirements for the transportation industry in Missouri and across the country.

Beginning Feb. 7, all new CDL applicants and individuals applying for a license upgrade will be required to have completed an Entry Level Driver (ELDT) program instructing them on theory and performance behind the wheel before being able to move on to skills testing with the state.

Those completing their ELDT requirements will be added to a training provider registry, which the Federal Motor Carrier Safety Administration (FMCSA) said would ensure commercial drivers had met training standards before moving forward.

While some companies have expressed trepidation, Tom Crawford, president and CEO of Jefferson City-based Missouri Trucking Association (MoTA), said the state government had worked with his group to clarify the new regulations.

Amid nationwide concerns over employee recruitment and retention and the effects of the COVID-19 pandemic, Crawford said the transition would likely be smoother than many in the industry expect.

"We're hopeful that it wouldn't have a big impact on recruiting," Crawford said. "At first blush, it may look like a barrier and an additional step or two. But as we've looked into it, we've understood it as a baseline on training and minimum standards. As it gets closer, people will look into it and see the fear of the unknown is larger than any negative impact it could have."

Truckers and companies have been preparing for the change for several years: It was initially approved by FMCSA in 2016 with an effective date of Feb. 7. The compliance deadline was postponed by two years, a delay the administration said would allow it to work on its new training registry and allow state licensing entities to update their computer systems.

Crawford said the delay also allowed companies and trucking groups to provide the federal government and state regulatory bodies their input on the specifics of the new regulations.

Though he said there were likely to be some initial hiccups, Crawford said he expected a strong collaboration between the state and the industry to assuage any issues that arise fairly quickly.

Dan Kemna, president and dealer principal at Scheppers International Truck Center, said MoDOT held a conference with members of the freight industry this month to go over the upcoming changes. Some businesses from St. Louis and Kansas City expressed concerns over the impact the regulations could have on experienced drivers who would have to go back to basics and work their way back through a program when seeking an upgraded license.

"On one hand, I think it's great to have a refresher -- some of these guys took their tests 20, 30 years ago," Kemna said. "Someone trying to hire drivers could see an issue though. It takes a lot of hours testing and reading to move up, so you basically have to start over."

Kemna said the Jefferson City area was uniquely equipped to handle the change: Many of the younger employees recruited from State Technical College of Missouri in Linn had already gone through the necessary CDL training as part of their education, eliminating the barrier for many local companies seeking new hires.

The effects of the change will extend beyond the private sector: State jobs requiring a CDL, including snow removal and road grading, see high turnover rates, said Becky Allmeroth, chief safety and operations officer with the Missouri Department of Transportation (MoDOT).

She said adding requirements could further aggravate the situation while bolstering the time it would take to meet the FMCSA's requirements, a change that could impact state employees in Jefferson City and across Missouri.

"We have concerns about the impact this could have. Even though MoDOT can pretty seamlessly adapt to these new rules, we have a high turnover rate already where we train people and then they decide to seek other employment," Allmeroth said. "The theory requirement adds a little additional time to get a CDL, and we expect a growing backlog as the new regulation is implemented."

Allmeroth said much of the training that was once done in the field will now move into the classroom, a change she said was an important message to get out to prospective CDL applicants.

Mardy Leathers, director of the Missouri Office of Workforce Development, expressed similar concerns, though he noted his division doled out around $2 million a year to help applicants with training and hoped to up that investment to respond to the current staffing issues.

Those seeking a CDL in the Jefferson City area can find ELDT programs at State Technical College and other authorized instructors nearby, he said.

The change won't affect everyone in the industry: The regulations only cover those applying for a Class A or B CDL or a Class C CDL with school bus, passenger or hazardous material endorsements for the first time, as well as anyone seeking to upgrade their certification or add a new endorsement. Those with CDL licenses will be allowed to continue as-is unless seeking an upgrade.

Those holding a commercial learner's permit will also be exempt from the changes as long as they get their CDL before the permit expires.

Individuals seeking certification as an ELDT training provider will also be required to register and self-certify with the ELDT. It also falls to state agencies to verify applicants comply with course requirements.

The new regulations will bring CDL requirements in line with the federal Moving Ahead for Progress in the 21st Century Act signed into law in 2015, according to FMCSA. The bill updated safety requirements for the U.S. Department of Transportation, which houses FMCSA.

CDL skills tests are conducted by the Missouri Highway Patrol and third-party testers, while licensing is handled by the Department of Revenue (DOR). Between 17,000-22,000 new CDLs are issued annually in Missouri, according to DOR.

The Jefferson City metropolitan area was home to 5,170 employees in the transportation and material moving industry as of 2020, according to the U.S. Bureau of Labor Statistics. 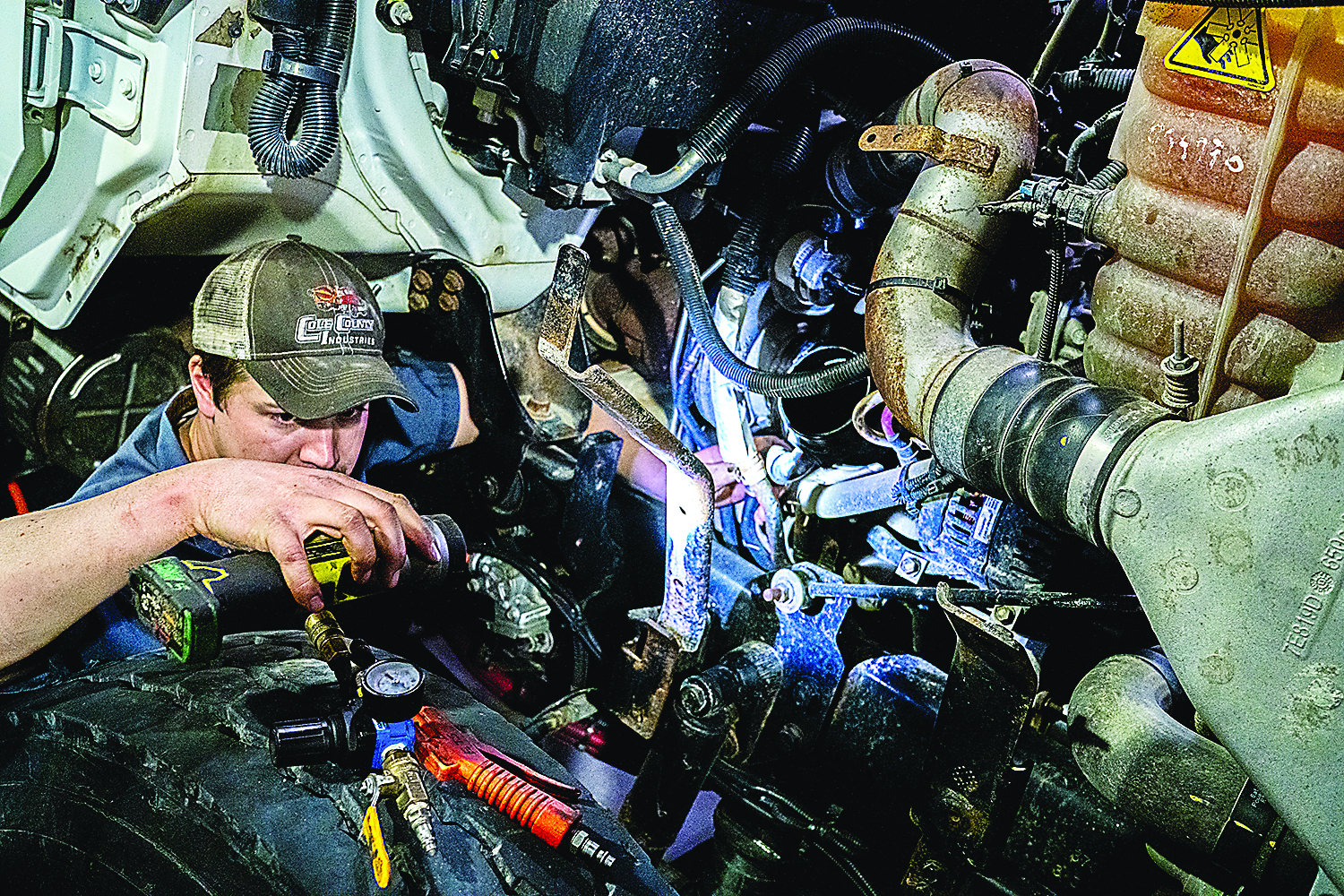