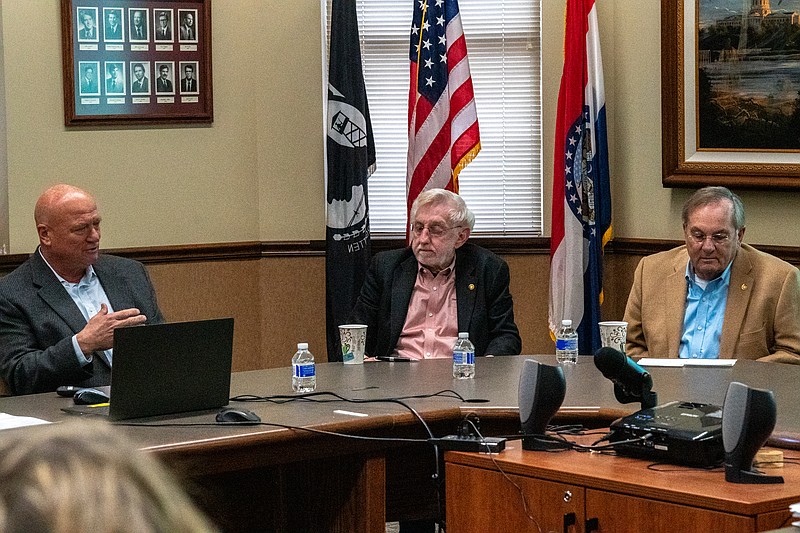 An increase in pay for the Capital City's largest employer -- the state of Missouri -- is the biggest priority for three Mid-Missouri lawmakers who spoke to the Jefferson City business community Friday morning.

The Jefferson City Area Chamber of Commerce hosted the trio of local lawmakers Friday to discuss their priorities for this year's legislative session, as well as issues impacting businesses in the community.

While the lawmakers each had their own focuses in the Statehouse this year, they presented a united front in support of a potential pay and cost of living increase for state employees recommended by Gov. Mike Parson.

The governor's plan would see a 5.5 percent cost of living adjustment and a $15 per hour minimum base pay standard for state employees. Those currently making more than $15 an hour would also see pay increases. The recommendation was part of the governor's supplemental budget request his office hopes to see passed by Feb. 1.

The pay hike would follow a 2 percent cost of living increase that took effect for state employees at the beginning of the year.

The trio have encouraged their colleagues in the Missouri House to pass the recommendation in a letter ahead of session, noting high turnover rates across state government and Missouri's ranking at the bottom in terms of state employee wages.

The recommendation was an early focus of the House Budget Committee this week, where it received bipartisan support despite some trepidation from lawmakers representing other parts of the state.

"As far as we're concerned, state employee compensation is going to be our first priority," Griffith said. "The pushback has been from people that don't have a lot of state employees in their district. They don't see the benefit of keeping that institutional knowledge of being there for years and years and years."

Griffith said numerous state workers in the Jefferson City area had reached out to him, advocating for an increased pay base since he took office.

A myriad of bills have been filed to prohibit businesses from requiring employers to get vaccinated against COVID-19 and legal battles over federal mandates spearheaded by the state, Veit told the chamber audience. He said he also hoped to see the Legislature combat the practice this session.

"I don't want the government mandating to business owners how they run their businesses," Veit said. "An employer has a moral duty to provide a safe workplace for their employees, to try to get the business to stay in business, and they are qualified to know what is best for their businesses."

Though the chamber has yet to develop official positions on the topics before lawmakers this session, Gary Plummer, chamber president and CEO, said it would likely support individual business' ability to enact their own COVID-19 policies.

"The chamber will probably side with those who believe that the employer is the best person to make a decision on vaccines within their own company -- that should not be a mandated situation coming from state or federal government," Plummer told the News Tribune. 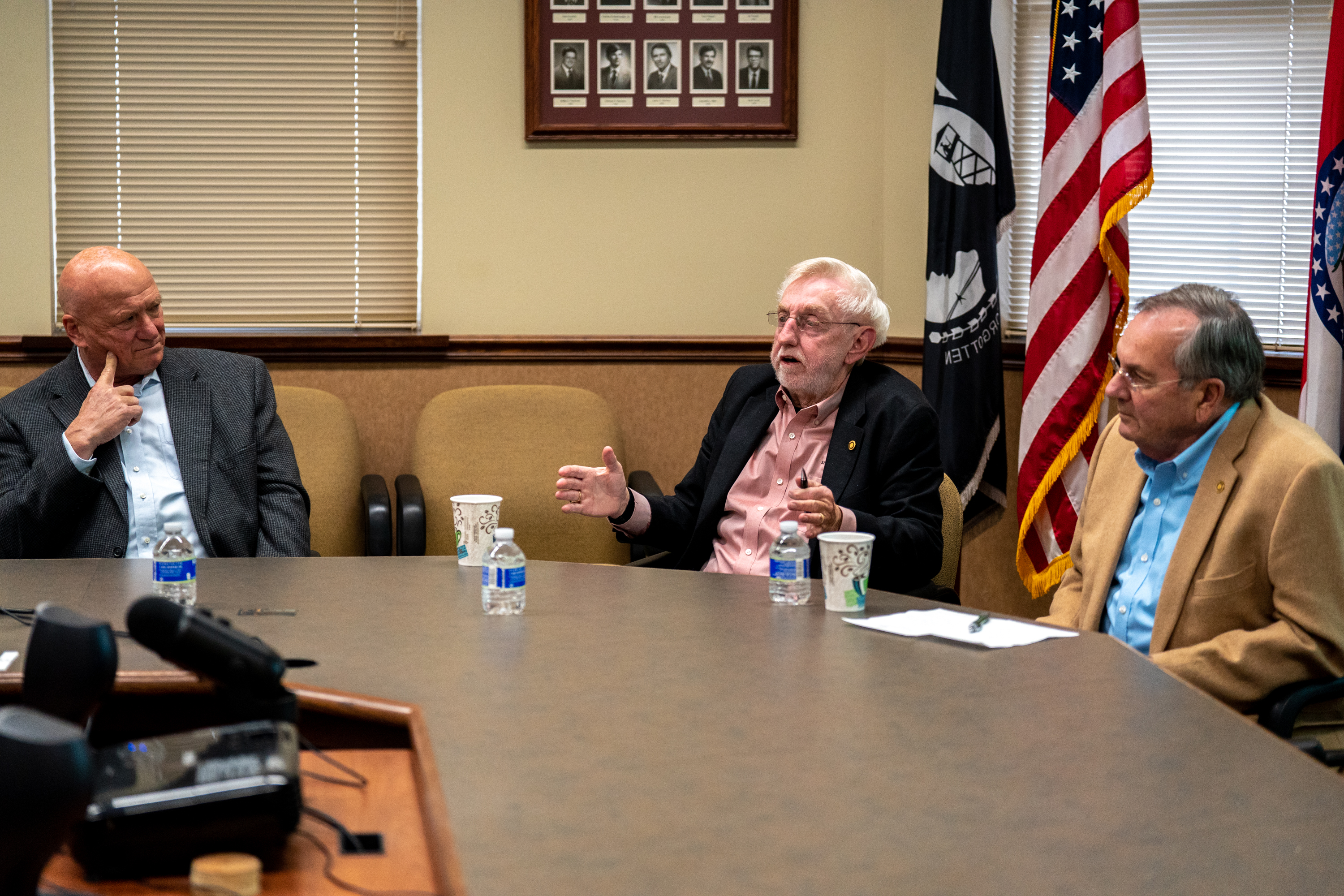