Mount Olive Baptist Church has been symbol of fellowship since 1888 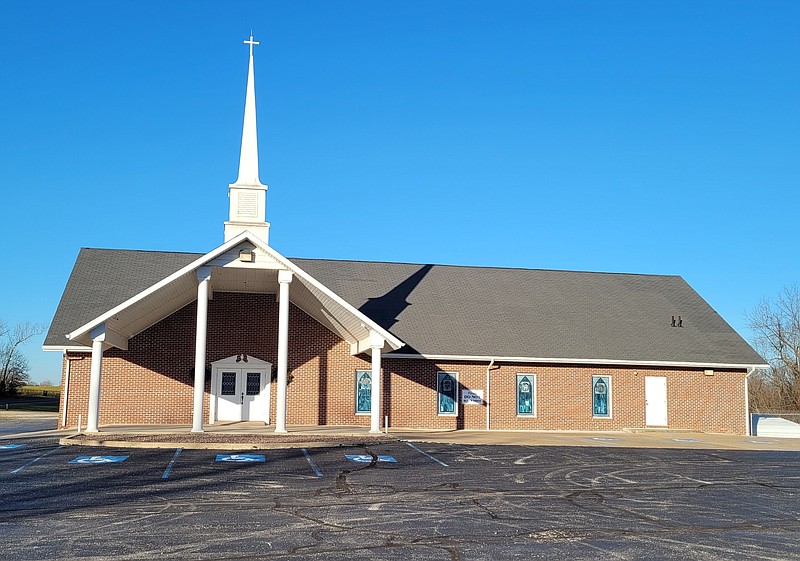 A group of individuals gathered in the Proctor Schoolhouse a few miles south of Russellville on June 2, 1888, taking the necessary steps to organize a Baptist church.

Successful in their endeavor, it marked the beginning of Mount Olive Baptist Church and became the second congregation founded by nearby Cole Spring Baptist Church.

Written church records note "Cole Spring Baptist Church granted 85 brothers and sisters in Christ letters of dismission for the purpose of organizing another church of the same faith near the Pioneer Mine."

After adoption of "Articles of Faith" and "Rules of Decorum," the new council and church members took a vote and chose to name their fledgling congregation "Mount Olivet." The following year, in the fall of 1889, the church's name was changed to "Mount Olive."

"Regular services were to be held on the first Saturday of each month and worship services on the Sunday after the first Saturday," explained the late Thelma Kraus, a member of Mount Olive, in an article submitted for the 1988 Russellville sesquicentennial book.

An abbreviated history accessible on the church website notes, "In September 1888, the church approved construction of its first building on approximately two acres of land conveyed to the church by charter member T.J. Scott. According to recollections of stories told to long-time member Gene Steenbergen, the original building was farther west and down the hill from the present building."

In the early years of Mount Olive, congregational leaders sought to ensure church members understood their expected conduct as Christians by reading the Rules of Decorum and Articles of Faith every three months and observing the Lord's Supper on the same schedule.

Congregation members failing to abide by established rules and doctrine had their behavior reviewed by an appointed committee and, if charges were found true and serious, faced possible expulsion from the church body.

An important first for the church came in 1891, when they hosted their first revival. Earliest records of Sunday school are found in church records from September 1897, when Brother Allen Scrivner was elected superintendent of Sunday School and Joseph Amos elected the teacher.

"In April 1908, the church voted to build another new building, and construction was completed in 1909," Thelma Kraus wrote.

The new building was dedicated May 1909 and the first church demolished. Lumber from the old church building was used in making collection plates, one of which remains in the office of the pastor at Mount Olive.

"My father was raised in the area and always attended Mount Olive, so that's where I have always been a member as well," said Loretta (Scott) Raithel, who currently holds the distinction of being a member of the church for the longest period of time.

"I also remember attending the first Vacation Bible School in the old building, when we used the pews for our desks. It was just a one-room building at that time with gas lights and a big stove in the front," she added.

Increasing membership and the need for additional space inspired the approval of another building program in 1949. The initiative took more than six years to yield its outcome with the dedication of a new educational annex in October 1955.

There is an impressive list of pastors who have served the congregation throughout the decades, but perhaps one of the most notable is the late Farrie L. Cole Jr., who became the longest serving pastor at Mount Olive.

Born and raised in the community of Otterville, Cole was a graduate of Otterville High School and attended William Jewell College. In September 1942, he was inducted into the U.S. Army and served in Central Europe as a baker and cook with the 3192nd Engineer Base Depot Company.

After returning from World War II, he completed his divinity education and was ordained at his home church in Otterville in 1947. As a new pastor, Cole briefly served the congregations of Pleasant Hill Baptist Church and Corticelli Baptist Church before receiving the call to Mount Olive on Oct. 20, 1948.

Church history explains Cole "has driven 30,000 miles per year visiting hospitals, nursing homes and making home visits. A car accident in 1969 left (him) recuperating for a year and drew the church members even closer together as they kept the Christian spirit going."

During Brother Cole's lengthy tenure at Mount Olive, the church building underwent several upgrades and remodeling. In 1988, a new auditorium with a full basement was dedicated and continues to serve the congregation. In recent years, a prayer garden has been added to the church property.

The 71-year-old Brother Cole retired as pastor of Mount Olive on Feb. 11, 1992, having dedicated more than 43 years of his life to his church family. He died at the Missouri Veterans Home in Warrensburg in 2009 and was laid to rest in his hometown of Otterville.

In her many years as a member of Mount Olive Baptist Church, Loretta Raithel has witnessed many changes. Revivals are no longer held outdoors under the protective shade of tents; the church lights are now powered by electricity instead of gas; and baptisms occur in a church baptistry, not in a local creek or stream.

But through these transformations, Christian fellowship remains strong and the church body continues its history of growth.

"We have grown in a lot of ways, both spiritually and physically, and remain a mission-minded church," Raithel said.

"And not to be too simplistic, but we are just a great group of people who get along well and welcome all to come be part of our congregation." 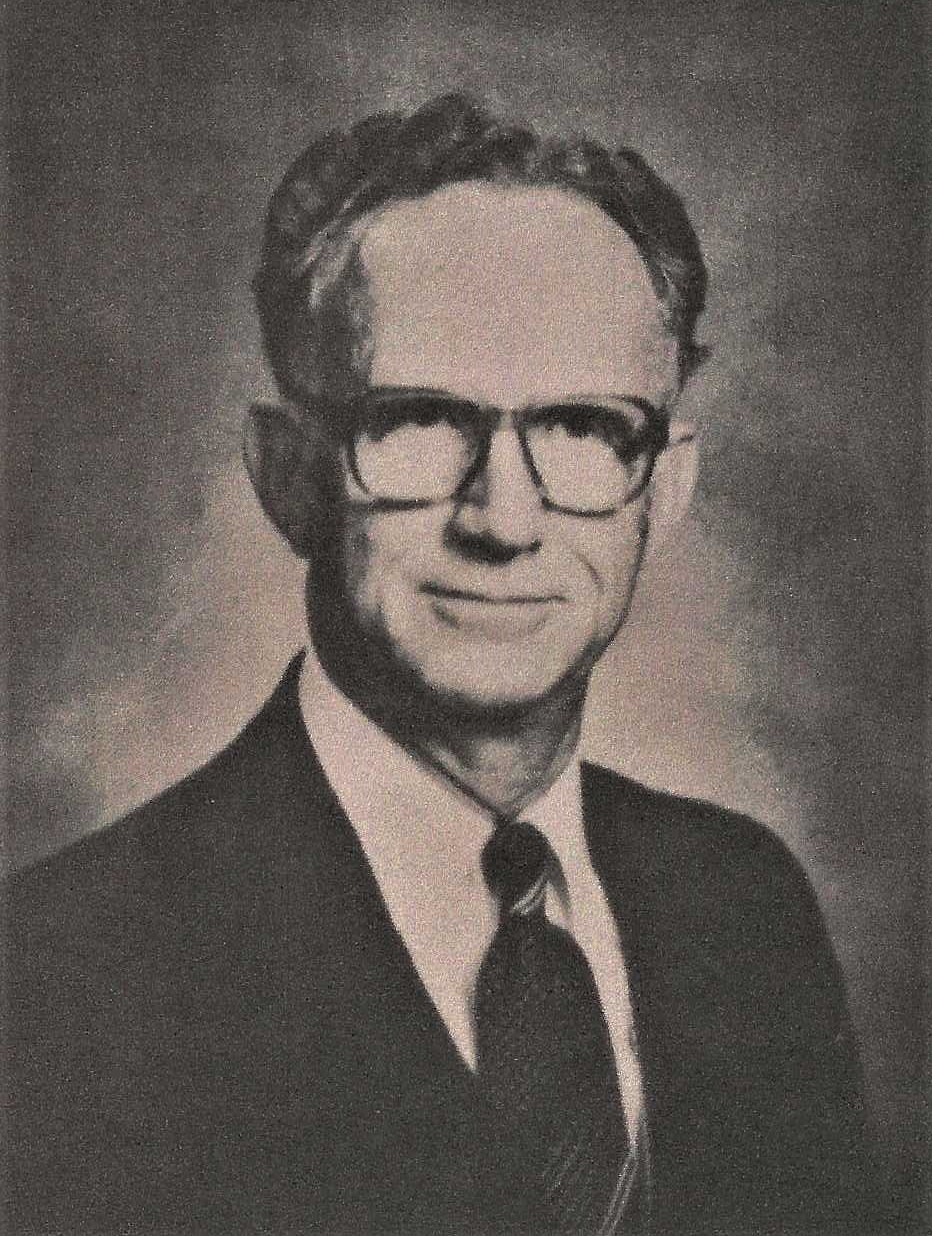