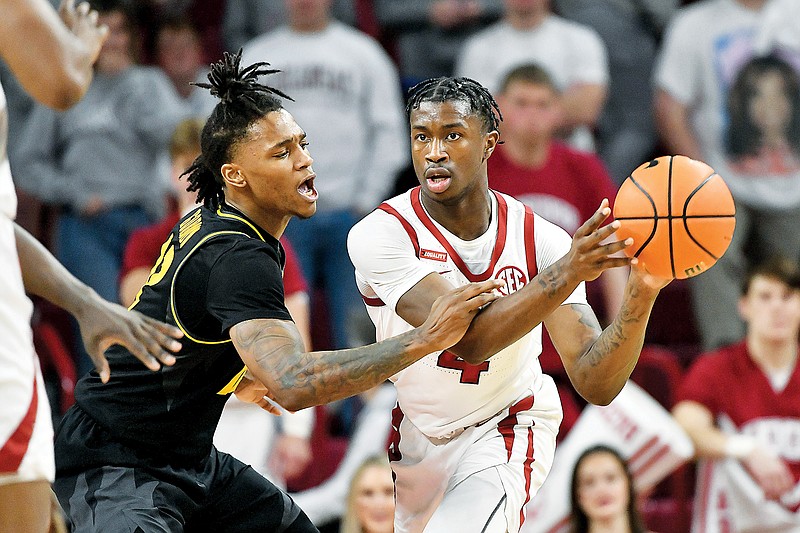 The Missouri Tigers are hoping the comforts of home continue this afternoon when they host the Texas A&M Aggies in a SEC men’s basketball contest.

The Tigers, coming off an 87-43 loss Wednesday night at Arkansas, have won five straight games at Mizzou Arena and are 6-2 at home this season.

The Aggies enter this afternoon’s contest on a seven-game winning streak, their longest since the 2017-18 season.

Henry Coleman III (6-foot-8, soph., forward) tops the Aggies in scoring at 18.3 points per game and rebounds at 7.3 in conference play.

The Duke transfer had 18 points, going 9-of-10 from the field, in a 68-51 win Tuesday night at home against Mississippi.

For the season, Quenton Jackson is totaling 13.2 points per game to lead the Aggies.

Texas A&M leads the SEC in 3-point shooting at 38.1 percent.