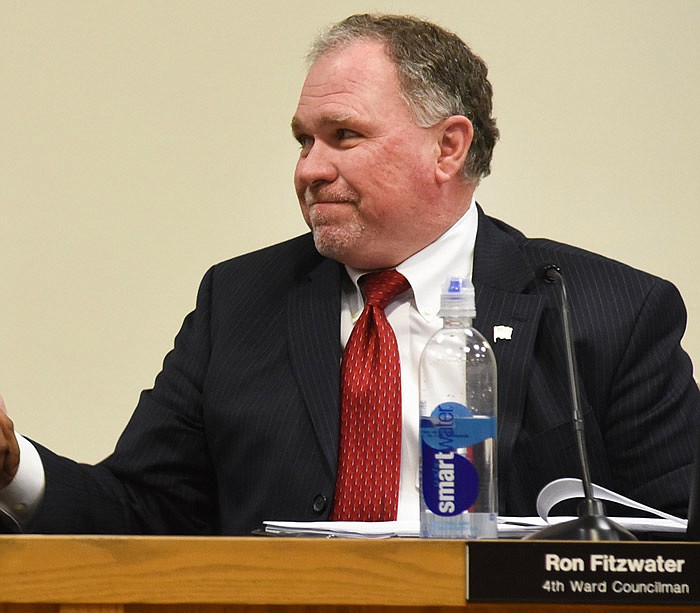 For those interested in city government, the Jefferson City Committee on Administration approved a measure to increase accessibility.

It passed unanimously and gives direction to staff liaisons for the committees about how to set up a meeting and agenda. The full City Council does not review this kind of policy change, which means it will not go before the full council.

The policy leaves room for exceptions to the virtual participation (with a preference for video participation) based on rooms available for meetings or technology issues.

It states: "The unavailability of active remote participation shall not impede the regular conduct of the meeting or impact the validity of actions taken by the committee."

Committee members (with a majority vote) or the committee chair can determine the virtual participation at a particular meeting is impeding business and either limit the number of people taking part virtually or shut it down completely.

The policy states remote participation is an "accommodation to the public, not a right."

Missouri does not require governmental bodies to include a part of the meeting for the public to comment on either topics on the agenda or other related topics.

Some city committees have included it and others haven't.

For instance, every Public Works and Planning Committee agenda includes an opportunity for residents to "address council/staff on stormwater and other public works issues."

But agendas for the Public Safety Committee don't include the same public comment option.

Ward 2 Councilman Mike Lester proposed these standardizing measures in December after attending at least one meeting where it seemed a member of the public wanted to speak, but didn't feel like they could because there wasn't a public comment period on the agenda. He then noticed the discrepancies in how meetings are conducted.

The goal is to increase transparency and trust in local government, he said.

Lester said the policy change approved Jan. 6 achieves what he was looking to do.

"I think this is sufficient for what I was proposing," he said.

While it passed unanimously, it wasn't without criticism.

For instance, the public safety committee has met at the fire department's training facility when the agenda included an item about the need for a new burn building. By meeting at the facility, the committee could go look at the building in question.

"It just seems like it put some restrictions in place that haven't been a problem in the past," Fitzwater said. "It's just trying to to figure out if we have a solution to a problem or a problem looking for a solution ... we've got other issues in getting people involved other than policy. It seems like there's a hesitancy for people to participate, which I fully support ways to figure that out."

When Fitzwater brought up the same concern in December, City Administrator Steve Crowell said the city is equipped to conduct virtual meetings.

Of the four council committees, most meet in the Boone Bancroft conference room at City Hall (unless there's reason to meet somewhere else such as conflicting meetings or particular agenda items), which is set up for video meetings. The Public Safety Committee typically meets in the training room at the Jefferson City Police Department, which is also set up for video.

Fitzwater also pointed out if the committees are going to allow virtual participation, then the system for it needs to be in place.

"If we're going to lead people to believe that this is the solution, we've got to figure out how to take care of the technology issues," he said. "There was a committee member that was trying to make some comments at public safety (in December), but he didn't get recognized. If we're going to leave people to believe that this is the end all be all system, seems like you're going to have to make accommodations and make sure that happens."

As chair of the public works committee, which on average has more public attendance than the other committees, Fitzwater said its often beneficial to have a person in the room because it makes problem solving easier and helps that member of the public connect with staff when needed.

"If we're going to try to make accommodations for people to have input, it seems like we need to make sure that we get feedback to them if they're not physically in the room to watch our verbal communications."

The policy can be changed at any time to apply to other city committees as well or adjust for something not working.