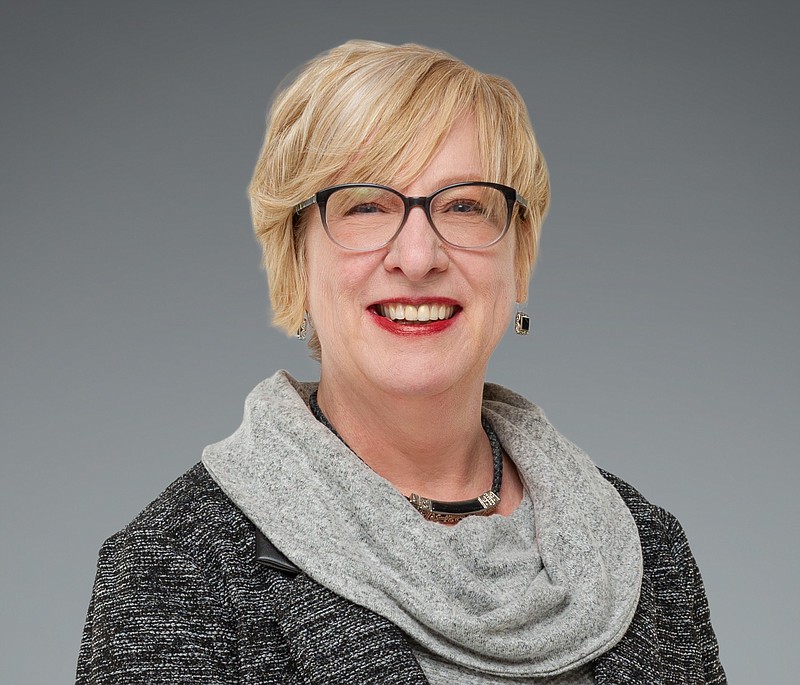 Whatever our color, background or ZIP code, Americans value the right to pick our leaders through free and fair elections.

Some fellow Americans spread lies about election integrity in the 2020 election and attempted a coup a year ago this week, Jan. 6, at the U.S. Capitol by trying to stop the certification of the presidential election and the peaceful transfer of power.

As a former executive director of the Missouri Ethics Commission and the elections director for the Missouri Secretary of State Jason Kander -- both nonpartisan positions without alignment to any specific political party -- I know how our elections work. I want to share the knowledge I acquired while I served Missouri residents.

I'm not sharing this knowledge from the viewpoint of any particular party or ideology. I've been privileged to work for Republicans and Democrats and to have seen firsthand both parties' positions on our country's elections and voting.

U.S. elections are set on a foundation of bipartisanship, checks and counterchecks for integrity and accuracy, independence and openness. The most recent national voting legislation signed into law was the Help America Vote Act (HAVA) in 2002, signed by President George W. Bush. This law, the 1993 National Voter Registration Act, and others established the national standards used today in establishing and maintaining voter rolls. This includes procedures and protocols for performing pre-election and post-election checks of voting equipment, and testing and certifying voting equipment and are followed nationally.

Working in elections, I had the opportunity to work with election observers who observed elections in the U.S. and throughout the world. Without exception, these observers told me our elections are the most secure and have the greatest integrity in the world. Why is that? Following are key reasons why.

• Checks and balances exist at multiple levels on how voting machines are tested and certified at the national level, and within each state. These checks and balances create multiple verifications by different people in a decentralized manner, on the integrity of the machines and their ability to correctly tabulate votes.

• Each machine is tested in a location made known to the public -- with a bipartisan group of individuals observing -- before and after the election. A test deck of ballots is created to ensure each ballot scenario is appropriately tallied and is used for each testing.

• On Election Day, each polling place has election observers and election judges from each major political party. This ensures the election is observed and conducted following the established procedures and laws.

• Missouri has laws that specify when a candidate can request a recount of the election. Recounts mean each election official within the state conducts a recount of the ballots cast and counted, and the certification process happens again.

I have full confidence in our election process in Missouri and the nation. As a neighbor, colleague, friend and fellow Jefferson City resident, I am a regular person like you. I have had the privilege to see firsthand how our elections work and countless examples of dedicated public employees and servants who make the elections secure. This care and dedication occur through our entire nation, into the late hours of the night on Election Day and following days, to certify the election.

My love and admiration for our country grew when I served in these election capacities. I encourage you to not let loud voices cause you to doubt our country and our elections.

Julie Allen is the former executive director of the Missouri Ethics Commission and served as the Missouri elections director under former Missouri Secretary of State Jason Kander.