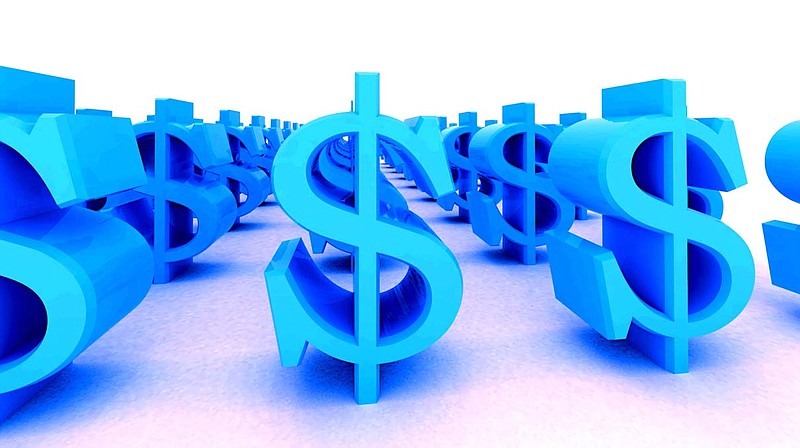 State Budget Director Dan Haug announced the state's net general revenue collections so far this fiscal year are 4.7 percent higher than they were at this time last year.

Missouri has collected $5.7 billion from the start of the fiscal year in July through December. Within the same timeframe last year, the state collected $5.44 billion.

The state's general revenue comparison to the previous year's data is skewed as a result of changes to tax filing deadlines amid the COVID-19 pandemic.

By moving the April and June tax filing deadlines to July last year, the state collected revenue in a new fiscal year -- which then bolstered the 2021 fiscal year figures.

As a result, collections in some areas appear to be down as compared to last year, Haug notes in his monthly general revenue report.

An individual month-to-month comparison of December 2020 and December 2021, however, shows the state collected an additional 2.8 percent in individual income taxes this year.

Sales and use tax collections are up 35 percent so far this fiscal year. The state has raked in $1.6 billion this year in sales and use taxes, which is up from the $1.19 billion it received last year.

However, Haug noted the December 2021 sales and use tax total is higher than it should be because some funds should have been allocated to other funds, which the department is in the process of doing.

Corporate income and franchise tax collections for the month increased 86.9 percent when compared to December of last year. Net collections so far this fiscal year are also up by 9.9 percent, from $366.7 million last year to $402.9 million this year.

Refunds have reached $400.5 million so far this year, which is an increase of 2.9 percent from last year's $389.2 million figure at this time. A month-to-month comparison for December shows an increase of 9.6 percent.