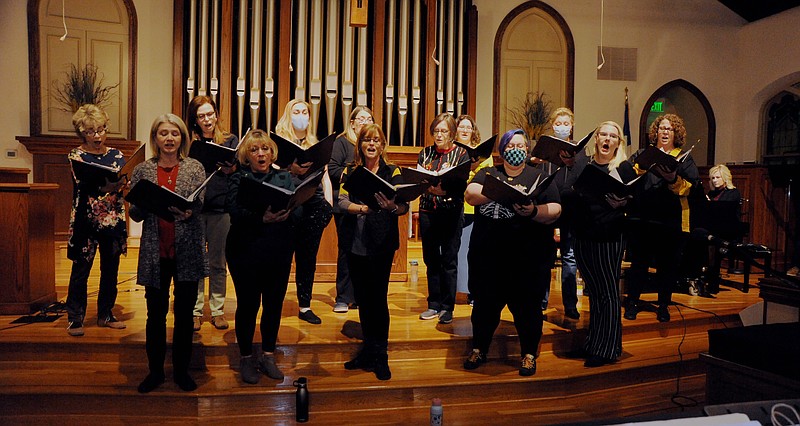 After a year and a half hiatus due to the pandemic, the Liberte Women's Ensemble is returning at 3 p.m. Sunday for a choral concert at First Christian Church, 327 E. Capitol Ave. in Jefferson City.

The free concert celebrates the joy of music as well as heroes and the Epiphany, which is the 12th day of Christmas. The nonprofit group's director, Carol Breach, referred to it as the last program of the Christmas season or the first of the "New Season."

The group of about 15 members officially formed in 2014 and aims to provide two free concerts per year to offer members a platform to showcase their talents and the community a culture experience to hear choral music. Donations are accepted, which help in purchasing music, putting on the concerts and securing guest performers. 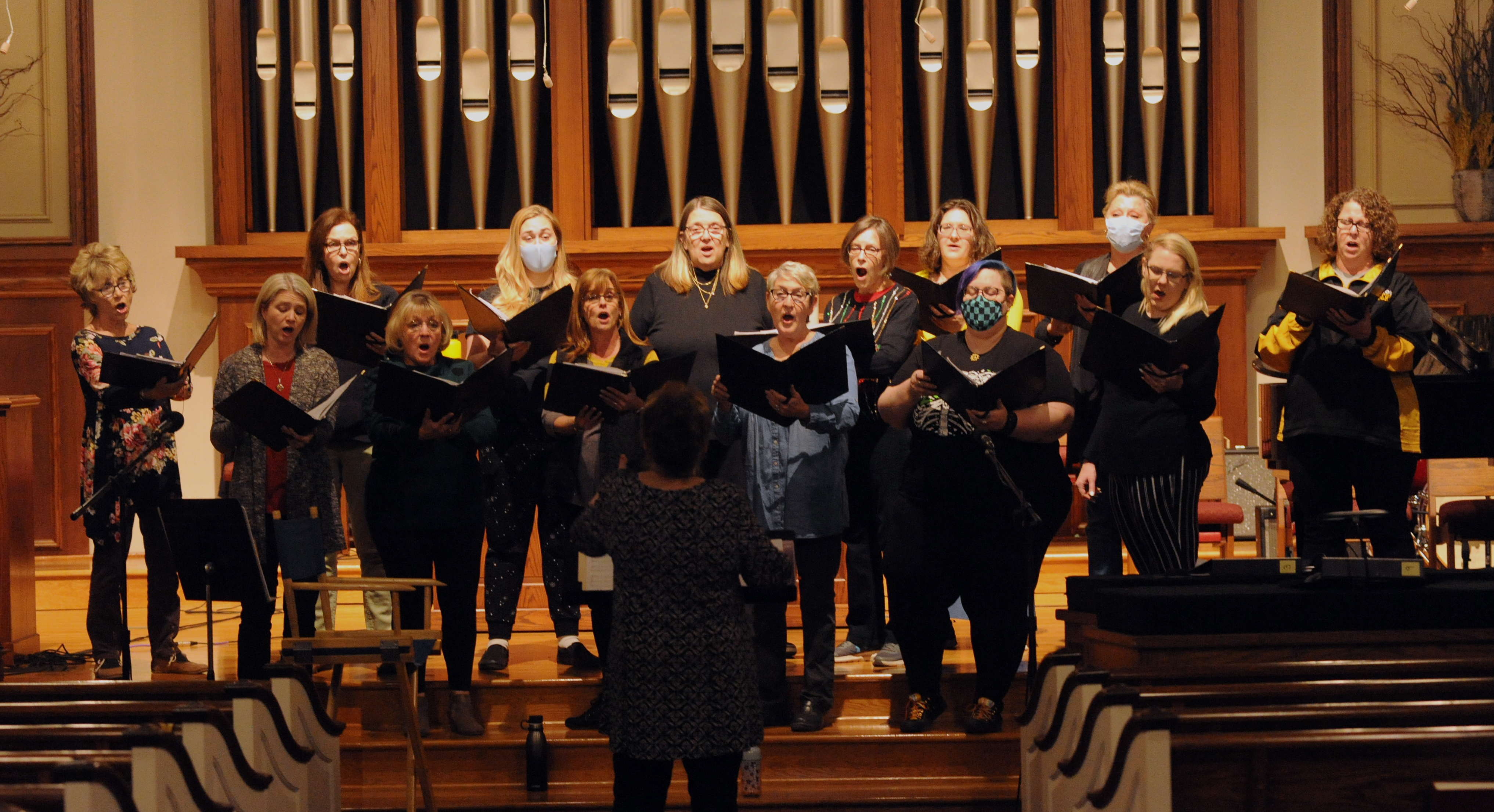