Meyer influenced scores of students during career in music education 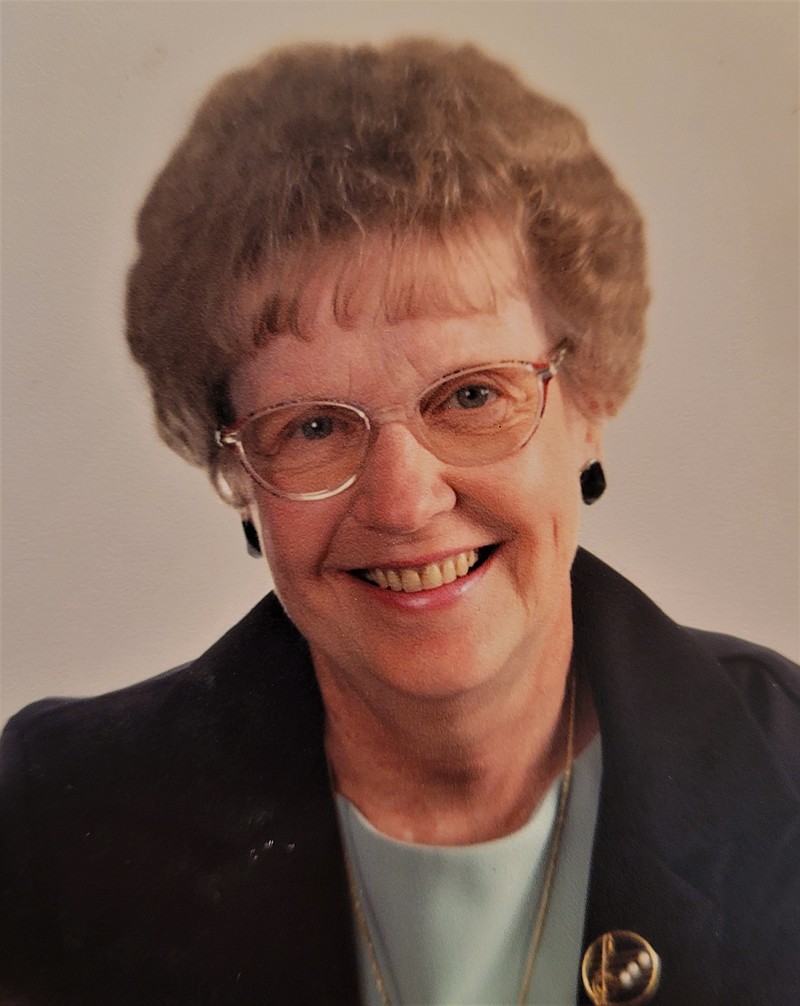 Small in stature yet a titan in spirit, Beverly Meyer has created a notable legacy through music education programs in several school districts.

Though now retired, her boisterous nature continues to be felt in many communities through her volunteerism and charity, seeking to ensure future generations remain proud of the sports and music programs at their schools.

Born and raised on her parents' farm in High Point, Meyer not only learned to embrace the agricultural lifestyle at a young age, but worked many hours in the J.F. Tising & Sons Store founded by her great-grandfather.

"It was a general store that opened in 1874," she recalled. "I was 12 years old when I first started working there and used to sweep floors, stock shelves, make change for the customers and candle the eggs."

Coming from what she described as a "musical family," Meyer took piano lessons from a woman who lived across the street while also participating in gospel singing groups as a child. Additionally, while attending the one-room schoolhouse in High Point, she and her fellow students received an introductory level of music education from their teacher.

"There's never been a point when I haven't had music in my life," she said.

When finishing the eighth-grade at High Point, she transferred to California High School and graduated in 1957. Clinging to an interest in teaching music, she enrolled at Central Missouri State College in Warrensburg.

"My aunts had gone to the college and my grandfather had attended there back when it was the (State) Normal School," Meyer said.

Meyer graduated with her bachelor's degree in music education in 1961. In the fall of that year, she was hired as a vocal and instrumental instructor for grades first through 12th at Green Ridge R-8 southwest of Sedalia.

Remaining there for the next 12 years, she led the choir and girls' glee club in earning the top score out of 23 schools participating in a contest. In 1972, she married John Meyer, with whom she had attended school at High Point, and the couple moved to Mid-Missouri.

"For three years, I taught school for one-half day at High Point and a half-day at Versailles," she said. "It was a very busy time because we were trying to build a house, and I was also working at my father's store and giving piano lessons.

"In 1975, I had to go to Russellville to make a house payment, and while I was in the area, I stopped by the school to see if they needed any help. I talked to the secretary for Grover Snead, who was the superintendent at the time, and told her I was interested in teaching."

The following day, Meyer received a call from Superintendent Snead, who said he had a contract waiting for her if she was still interested in a teaching position.

During the next quarter century, her music instruction for elementary classes included developing programs for PTO meetings, Thanksgiving and Christmas in addition to assisting with the production of the Robin Hood musical. In 1999, her choir was invited to sing for a Christmas dinner at the Governor's Mansion, where she was presented a signed proclamation by Gov. Mel Carnahan.

"We had a lot of fun in our classes," Meyer said. "We even did the limbo and learned how to square dance."

Years earlier, in 1990, she made the decision to close her father's store, realizing she could not both manage it and remain focused on her full-time employment as an educator.

After retiring from Russellville in 2000, Meyer continued teaching part-time for three years at the school in Latham. Well-earned recognition came in 2006 when she was among six educators -- three of whom were from Russellville -- selected as Missouri "Pioneers of Education." Sadly, the joy from these accolades was tempered by the death of her husband, John, in 2009.

For years, she has lived on her family's farm, which has earned the distinction of being a "Missouri Century Farm." She made the decision to sell her father's store in 2016; however, her family's legacy in the community is sustained through Meyer's generosity to music and sports initiatives.

"One of my greatest enjoyments is volunteering to help out with the choir at Russellville," she said. "In 2014, the choir earned a '1' in competition, something they hadn't done since 1966."

With a smile, she added, "Back in 1966, my sister was the teacher, so that is an interesting connection."

Meyer continued, "I also like playing the piano at school events like the program they put on for Veterans' Day. Also, I sell tickets at the ball games at Russellville and get to see many of my former students that way."

Although she and her late husband never had children of their own, Meyer recognizes her career in education, along with voluntary endeavors, has earned her a family that numbers in the thousands.

"I have heard from several former students who ended up becoming music teachers," she said. "I guess that this might be a hint that I was a good teacher who influenced the lives of others ... something that I just love.

"And even if I never had children of my own, I know that I really have about 10,000 because of all those kids I have taught through the years, and that is pretty special to me," Meyer added. 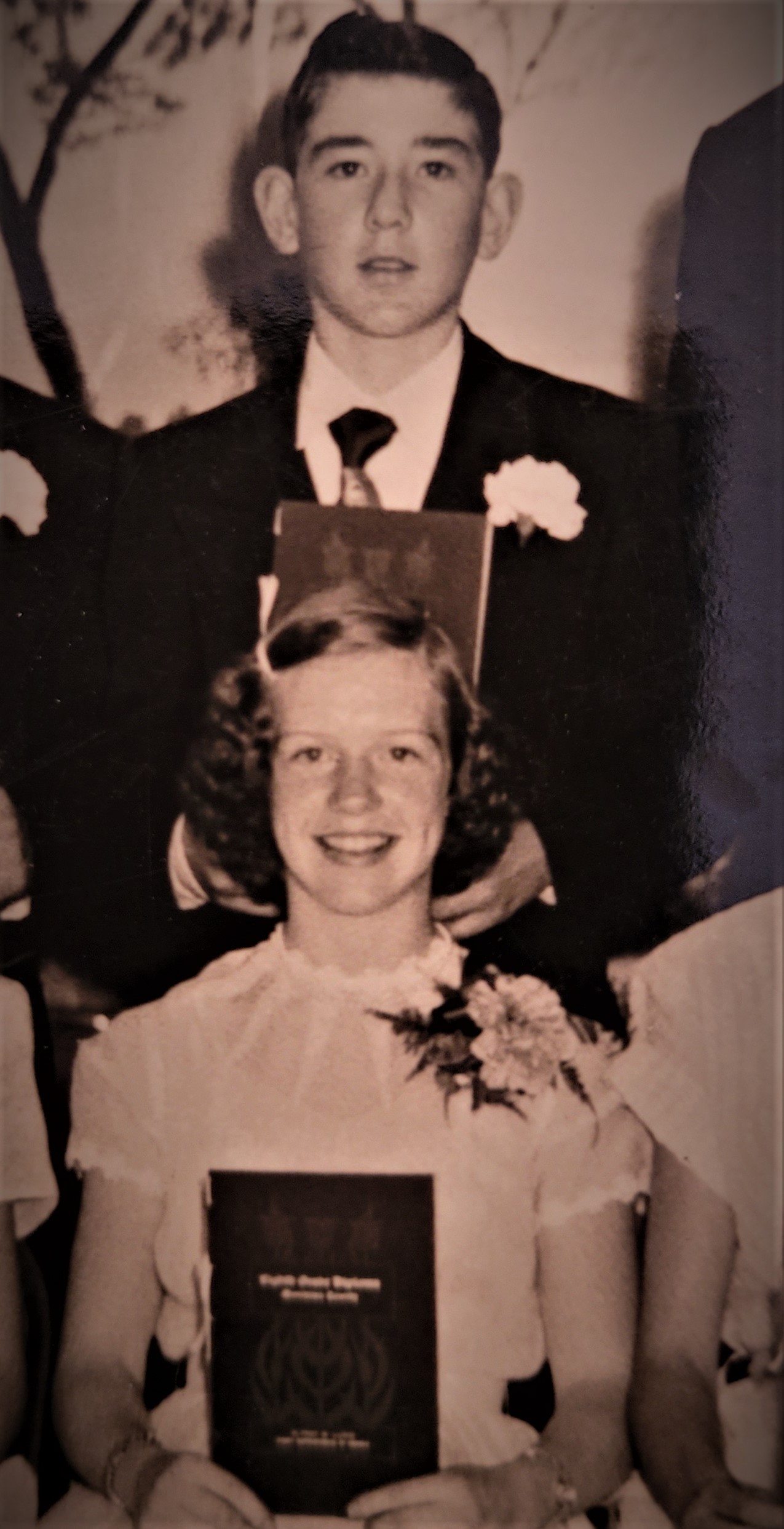