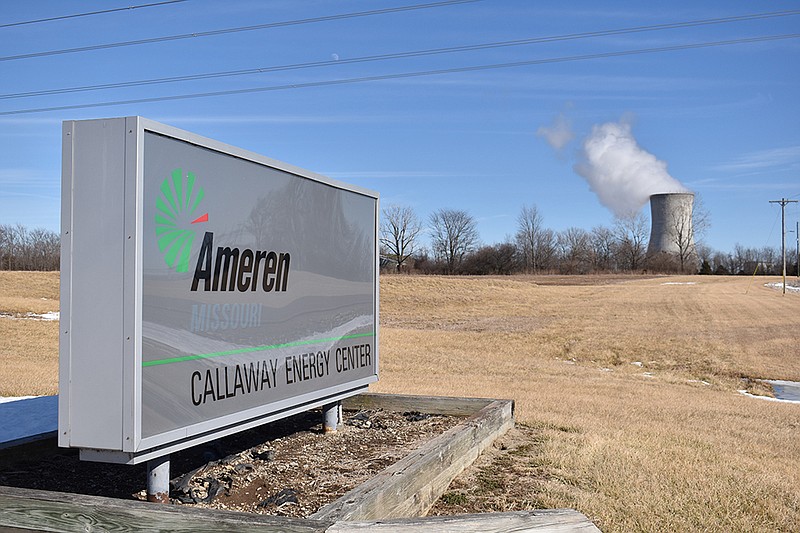 Ameren Missouri told regulators this week it plans to upgrade its aging infrastructure and invest in smart technology across the state during the next five years.

Ameren filed its updated Smart Energy Plan with Missouri's Public Service Commission (PSC) this week, pledging to put $8.4 billion toward replacing equipment, some of which is up to 50 years old, and putting new technology into practice to improve service and resiliency for its customers.

A state law passed in 2018 requires energy providers to draft a blueprint for how it would implement these plans. Ameren quickly committed to grid modernization and more efficient technology, including smart switches and more resilient poles and equipment. Jefferson City was the first area to receive a smart grid upgrade under Ameren's plan in 2019, with a $1.2 million operation installing smart equipment underground throughout the downtown area.

The smart switch gears included in the installation can communicate with one another to identify an outage, isolating it and rerouting power to aid customers quickly.

The upgrades were also touted as a way to combat outages due to weather.

Chip Webb, Central Missouri division director, told the News Tribune during winter storms earlier this month smart technology allowed the utility to withstand severe storms and address power outages much more quickly than before, improving reliability by up to 40 percent.

This week's filing was an updated five-year plan pledging $8.4 billion to invest in similar projects across the state that also seek to support more clean and renewable power generation in the future to as many customers as possible.

Mark Birk, Ameren Missouri president and chairman, said the response to these upgrades in Jefferson City had been positive from customers and Ameren employees alike, something his company hoped to spread to more of their customer base through these investments. He said customers expect a quick response and effective communication from power companies when outages occur, something he said customers were receiving under these upgrades alongside low rates unaffected by the new equipment.

"Customers want high-level reliability, and they also want affordability," Birk told the News Tribune. "The other thing they want is for us to effectively communicate with them when we have some type of an outage event. We can't stop all of them, but I believe by the devices we're putting in and what we've seen from customers, we are making a difference."

"Where we're at today as we continue to do this, we get more confidence that when we see those storms and things like that come through, we're going to be better off than we were in the past and that fewer customers are going to be impacted," Birk said.

Birk acknowledged outages happened outside of storms as well, be it due to traffic accidents or equipment issues. While he said Ameren couldn't avoid outages altogether, the new technology allowed it to get a handle on these situations much faster.

Jefferson City is home to one of Ameren's two operating centers that handle the utility's distribution center. Birk said he spent plenty of time speaking with the operators there and that they felt the system they were handling was the best it had ever been.

"They're the people who have to make sure the lights stay on, and they say it's made a significant difference," Birk said. "As an operator and an operating person, it's cool to be able to actually do things that make a difference in people's lives and for our customers."

These investments also have an impact on the local economy: Ameren's economic incentives have encouraged 30 companies to expand their footprint to Missouri, bringing in 4,600 new jobs and contributing $2.7 billion into the state's economy, Wood said, while Missouri- based supplies and workers for upgrades have been a priority.

"We're also making sure to spend those dollars where we can in Missouri. Fifty-seven percent of the investments here are going to Missouri suppliers, Missouri jobs, Missouri economic development," Wood said. "This new revenue helps fund schools, police, fire departments, and we've done all this while keeping our electric rates among the lowest in the country, more than 20 percent lower than the national average."

Ameren is the primary gas and electricity provider for the Jefferson City area.

Print Headline: Ameren Missouri to invest $8.4B in grid modernization