Helias Catholic foundation to induct 3 into hall of fame 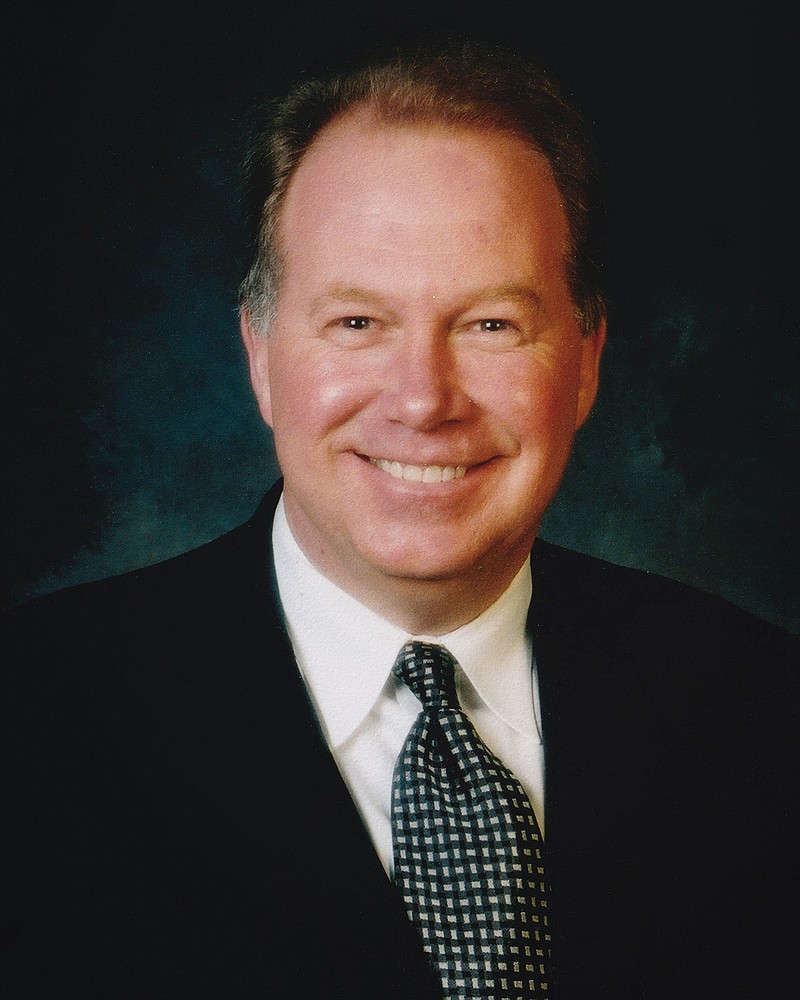 The Foundation for the Benefit of Helias Catholic High School will host its Legacy Celebration and Hall of Fame induction ceremony Saturday, March 5, at Capitol Plaza Hotel and Conference Center.

The fourth annual celebration comes after last year's cancellation due to COVID-19, according to a news release.

The foundation will induct Ken Otke, Joe Scheppers and Carl Vogel (posthumously), who are described as "titans of the Helias community," and will recognize math teacher Sue Bruemmer as staff member of the year as chosen by her peers.

Mike Bruns, executive director of the Helias Foundation, said Otke was a 1953 graduate of St. Peters High School. Otke used his skills as a homebuilder to help with construction and other projects for Helias. He also gave his time as a member of the school board and foundation board. Bruns said Otke holds strong morals and has instilled those morals, along with Catholic faith and education, in his children and grandchildren.

Scheppers began working for N.H. Scheppers Distributing while still in school, later moving up to chairman. Bruns said Scheppers has been extensively involved in the community and in supporting Helias through the Knights of Columbus, the Foundation Golf Tournament and the Annual Fund Drive, along with membership in Rotary Club, Boy Scouts councils and the Chamber of Commerce.

Bruns described Vogel as a "wonderful man" who had done a lot for Helias. Vogel was a board member for the foundation, as well as the chairman of the annual fund drive. Vogel used his involvment with Coca-Cola to make the Jefferson City community a better place and also helped with advertising for the Helias Foundation, Bruns said.

As for the staff member of the year, Bruemmer has been at Helias since 2016 and is a teacher in the mathematics department. She is the faculty adviser for the Founders Club, which focuses on community service.

"Mrs. Bruemmer represents well what Helias Catholic is about. She's very generous with her time and has an open and loving spirit," Helias Catholic High School President John Knight said. "It's clear why she was chosen by her peers for this honor."

Prinicpal Spencer Allen said Bruemmer was a clear favorite because faculty and staff said she "selflessly gives of her energy and time" within the classroom and beyond. Allen said she always looks for new approaches to help reach struggling students. She's a mentor to others, a team player and she embodies Helias Catholic's mission, he said.

The event is open to the public with the purchase of a ticket. It begins at 6 p.m. with a cocktail reception, followed by dinner at 7 p.m., the ceremony at 7:45, and live music, dancing, and a raffle at 8:30 p.m. A bar will be available through dinner with a cash bar after.

Reservations are due Feb. 23. 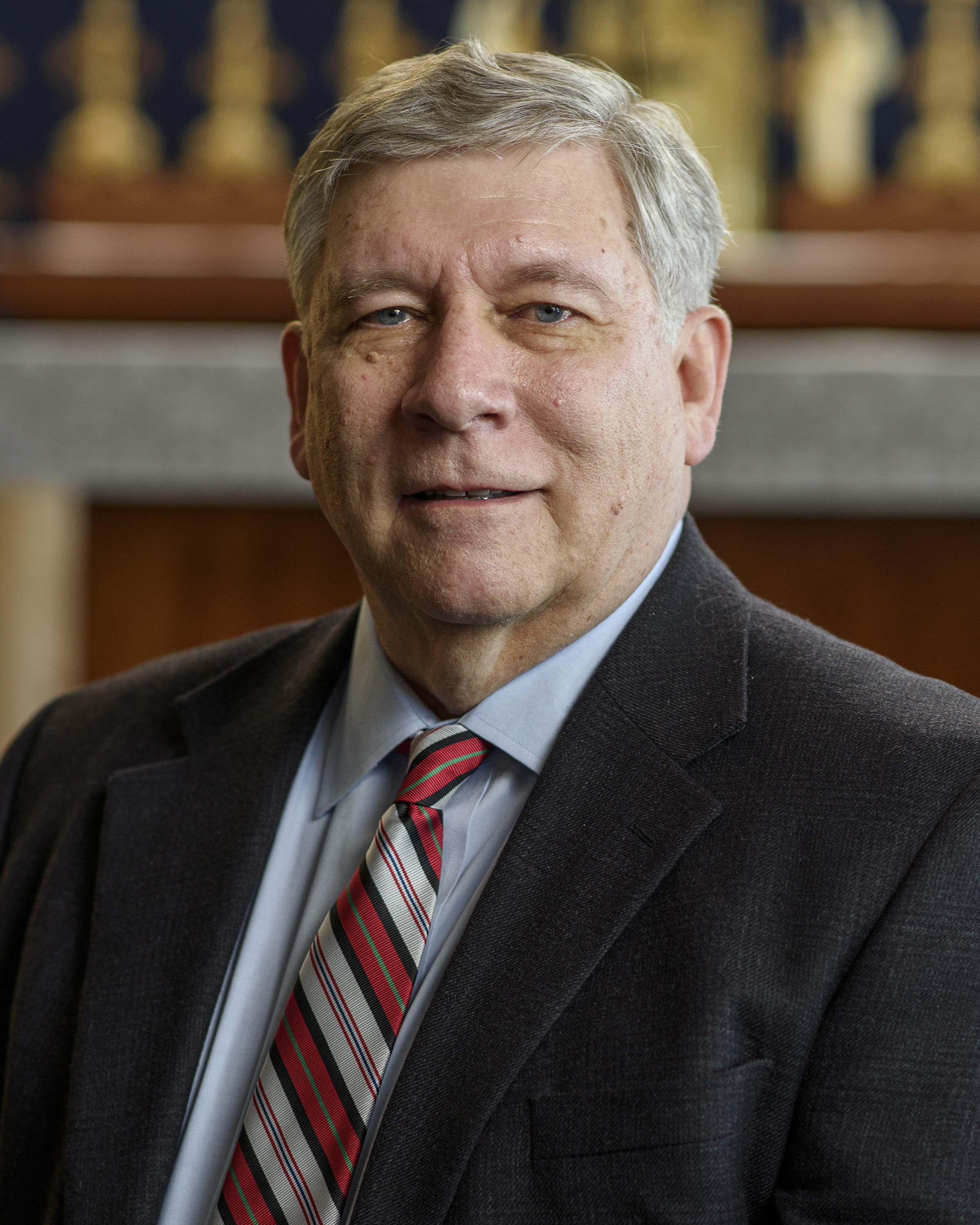 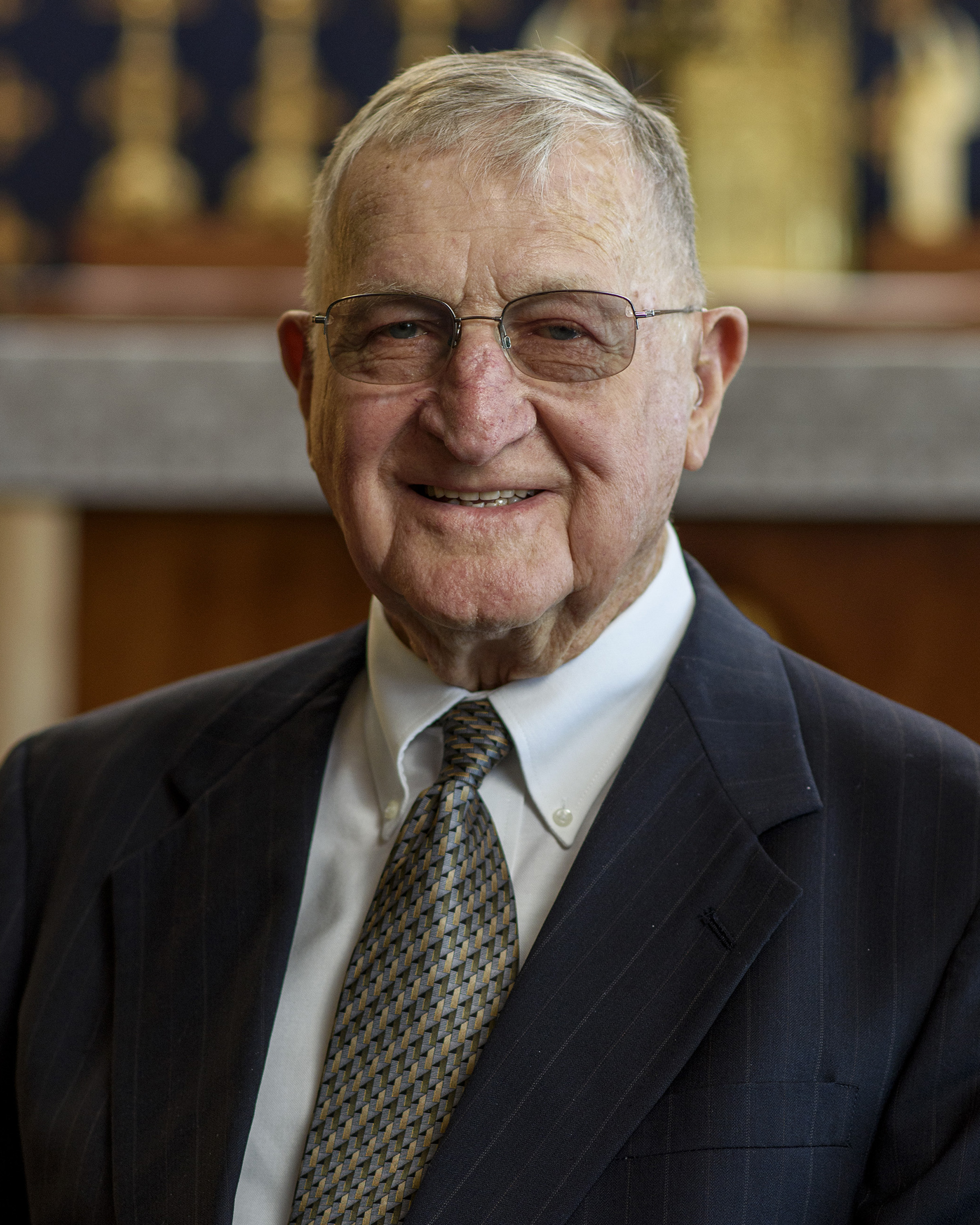 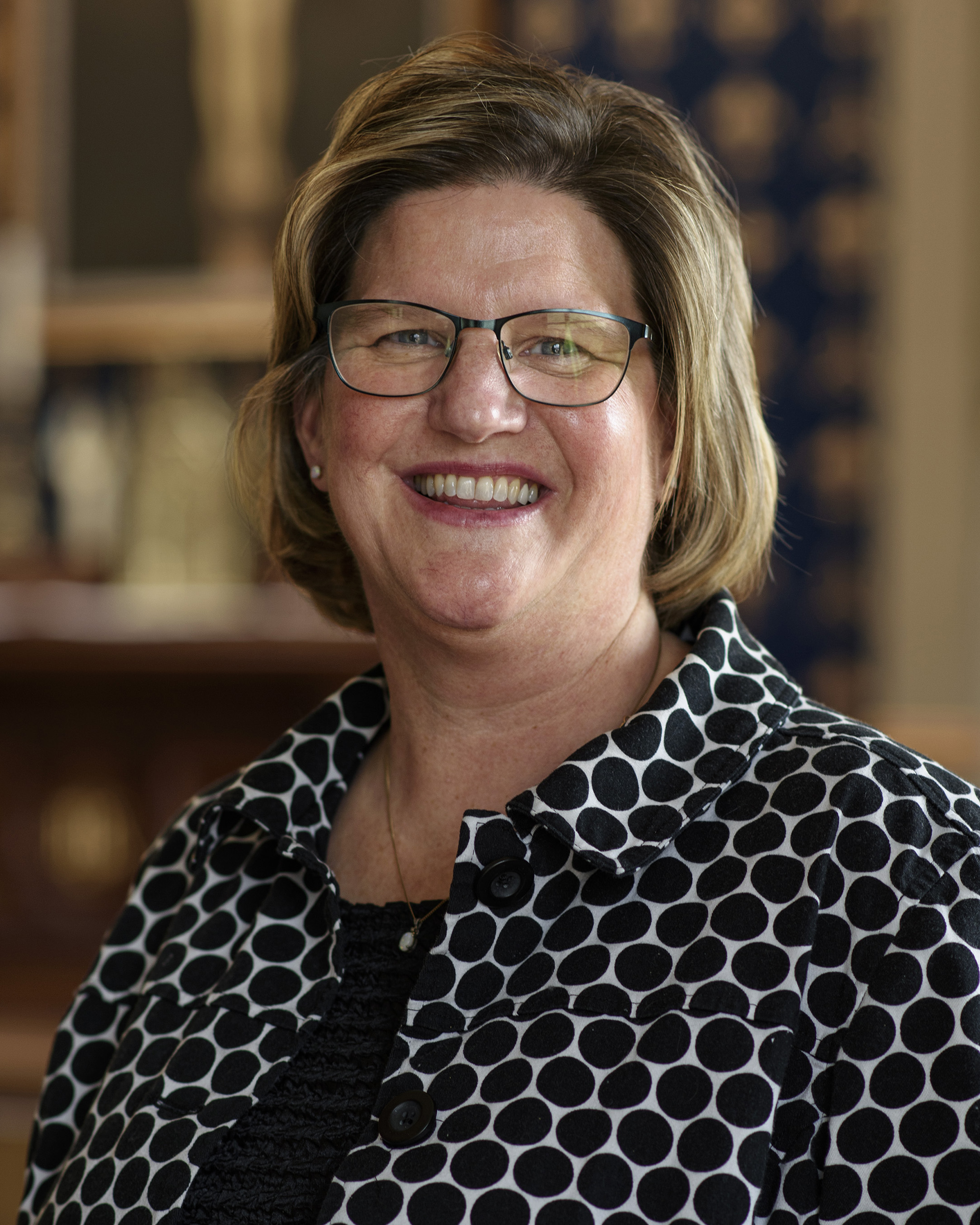