White elephant gifts under $20 that are actually steal-worthy 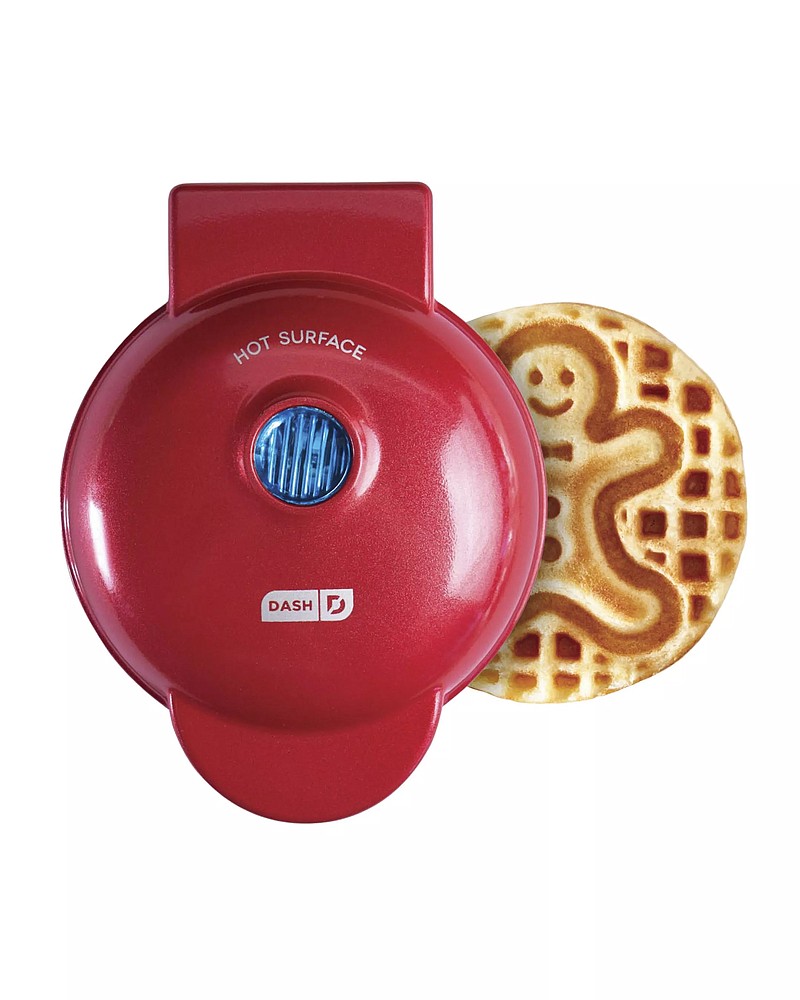 White elephant gift exchanges are among the most popular holiday party activities. The gist of the game is simple: Each attendee brings a low-cost gift and draws a number to determine the order in which they get to pick a present out of the pile. However, a participant can opt to either pick a new gift or steal one that's already been opened by someone else during their turn -- that's when things get competitive.

Here's a list of items under $20 -- some are quirky, others are practical, but none are gag gifts -- that people will actually want. You can purchase most of these gifts in person at the last minute, phew. For the planners, there are some to add to your online shopping cart.

Plant from Latinx With Plants

You really can't go wrong with bringing a plant -- a.k.a. the gift that keeps on growing -- to a white elephant party. At Latinx With Plants, the popular plant Instagram page turned Boyle Heights plant shop, you can purchase a small plant for less than $15 -- consider a pothos, hoya and calathea -- then place it inside a Mexican-inspired gift bag or a one-of-a-kind pot that's been handmade by a Mexico-based artisan.

Utsuwa-No-Yakata, which means "house of pottery" in Japanese, has been selling authentic Japanese tableware and ceramics at its storefront located inside the Little Tokyo Galleria since 1981. You can purchase one of its stunning sake sets for $15.99 right now, instead of the listed price of $35. (The item will remain at this price until it sells out, according to the store owner.)

You can never have enough socks. Grab a few pairs from Uniqlo's infamous wall of colorful socks, which is known to spark a rush of dopamine with its vibrant hues. The ribbed-knit, unisex socks, which come in 50 colors, are comfortable enough for lounging around the house or dressing up for a night on the town. They're $3.90 each or a four pack is $12.90 at Uniqlo.

You can easily spend a few hours wandering the aisles of Wacko, a family-run pop culture toy and gift shop based in Los Feliz, which has an inventory of more than 2 million items and has been around since 1971. As the name suggests, Wacko is where you can find eccentric gifts that no one else at the party will have, like Kikkerland's Lloyd the Llama planter, which is leak-proof and perfect for succulents. The store also sells other adorable planters, including ones shaped like a hedgehog and a smiling mushroom.

Goodies, the boho-chic boutique known for its aesthetic homeware essentials and ceramics, doesn't sell anything over $25. Consider gifting Goodies' bestselling candle, the Santal, which some customers have called a satisfactory dupe of Le Labo's beloved Santal candle, which would set you back $82. Goodies' Santal Candle, which is made from all-natural coconut soy wax and consists of a blend of sandalwood, cardamom and cedarwood, retails for $22 (just a little more than $20, but worth it). The fresh-smelling candle has a 60-hour burn time. You can purchase the candle online or in person at one of Goodies' four locations, in Venice, Costa Mesa, Atwater Village and Santa Monica.

Created by Mike Rousseau, who strove to never sit through a boring party again, this music battle card game will have you jumping out of your seat, showing off your best dance moves and singing your heart out. To play, create three teams, one of which will act as the judging team and draw a question from the playing cards. (This team rotates each round.) The two remaining teams will respond by playing their selected song in a music battle showdown. The team with the best song is awarded a point by the judges based on AuxGod's judging criteria. It's sort of like karaoke, but way more competitive. AuxGod offers four versions of the game based on music genres: pop; hip-hop and R&B; soca and dancehall; and country. It's $19.99 at Kohl's.

If you search "best LED strip lights on Amazon" on TikTok -- because the app's basically another form of Google -- you're bound to come across the brand Govee at least a dozen times. The smart home brand is currently selling its 16.4-foot, colorful LED lights for just $19.99 on Amazon, which can illuminate and uplift the energy in your home. Use Govee's smartphone app to adjust the color and brightness of the lights and sync them to music to make it feel like a full-fledged concert. A pack is $19.99 at Amazon.

Chado Tea Room offers more than 300 tea selections, including black, oolong, green, pu-erh and wine-inspired teas. One that would be perfect for a white elephant gift exchange is Chado's blooming -- also known as flowering -- tea, which is a treat not only for your palate but also for your eyes. The blooming tea, which is available in a lychee flavor, consists of 1.6 ounces of tea leaves that have been artfully wrapped around a dried flower. Drop the blooming tea into a glass teapot or mug of boiled water and watch as it unfurls into a delightful flower. It's $15, but with 4 ounces of blooming tea, purchase via Chado's website for $35.90.

Momoho sells one of the smallest Bluetooth speakers on the market that actually has a decent volume for the price. Its compact size makes it easy to carry around in a pocket or bag, or even hang from your keychain. The winner of this gift can bring it along to their next picnic or hiking adventure. It's $14.99 at Amazon.

Speaking of miniature gifts, Dash offers an extensive line of bitsy cooking products, including its bestselling waffle maker, which comes in various festive shapes like a gingerbread man, snowflake or Christmas tree (use a matcha waffle mix, like the one by Ghetto Gastro, for the full effect on this one). This compact gadget is easy to use and clean, plus it won't take up too much space on your kitchen counter. Whoever nabs this gift during the game can also stretch beyond waffles and make frittatas or pre-baked cinnamon rolls. Alternatively, grab Dash's Mini Bundt cake maker, which also retails for less than $20. You can purchase the waffle maker in person for $12.99 at Target or Bed Bath & Beyond, or online via Dash's website.

This is a great gift for the person who enjoys hosting, or just appreciates having nifty kitchenware at home. Typo, the lifestyle branch of retailer Cotton On, sells a Double Dip Bowl with a designated area for chips and a smaller section for a favorite dip. It comes in 14 playful designs for $19.99 at Cotton On.

Founded by mother-daughter duo Joan and Emily Sugihara in 2007, Baggu makes reusable totes that have been spotted at many local Trader Joe's. The stylish, sustainable bags come in whimsical designs like a cluster of smiley faces, a shrine of mushrooms and a pattern of fluffy cats. There are also solid-colored tote bags for those who prefer a simple design. They are $14 at Leanna Lin's Wonderland or Baggu.

Bed Bath & Beyond's ultra-soft throw blanket comes in four neutral colors including navy blue and taupe. Fans of all things cozy will try to steal this. It's $20 at Bed Bath & Beyond. 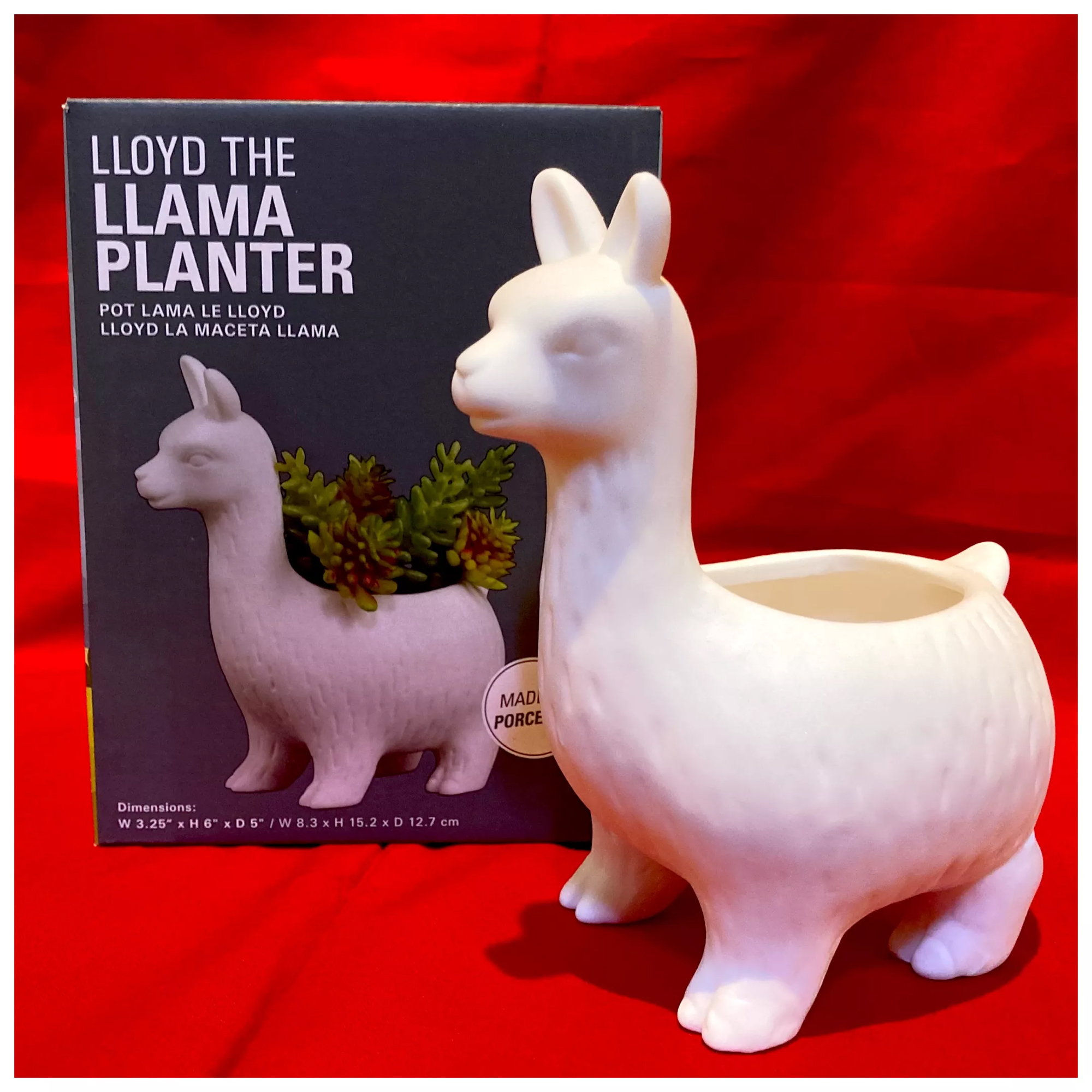 Print Headline: White elephant gifts under $20 that are actually steal-worthy