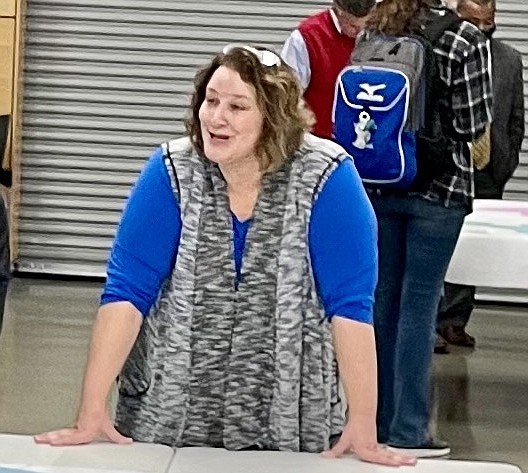 The Jefferson City School Board's policy review committee will bring a few policy changes before the board at its next regular meeting.

The policy review committee met Monday to discuss policies regarding purchasing preferences toward local, minority and woman vendors; student dismissal and the new board meeting dates.

Dawn Berhorst, head of operations, presented some proposed changes to Policy DFJ-I, which governs school boards' purchase decisions. At the last meeting, Berhorst was tasked with creating a framework for how to give preference to local, minority and woman business enterprise bids in the purchasing process.

Berhorst proposed a set of thresholds based on the policies of other districts and what Jefferson City School District was looking for that would provide some leeway for deciding to purchase from one of those businesses.

"We've tried to build in as much flexibility and yet have some defined criteria so that we're consistent across all RFPs (Requests for Proposal) and purchases," Berhorst said.

The proposed policy states the board may give preference to local, minority or woman-owned business' bids even if they are not the lowest bidder but they are considered the best choice and are within the percentage of the lowest bid shown within the table.

The committee decided to recommend the policy to the full board at its next meeting.

Policy JEDB governs student dismissal, and the proposed changes to the policy would let school staff allow students to go with a person staff recognizes as a parent, guardian or authorized contact without requiring ID each time. Unauthorized contacts would still not be allowed to pick up a student.

The committee decided to bring the proposed changes to both of those policies before the full board at the next meeting.

The board also reviewed its policy governing the requirements for the A+ program, but decided not to make any changes.