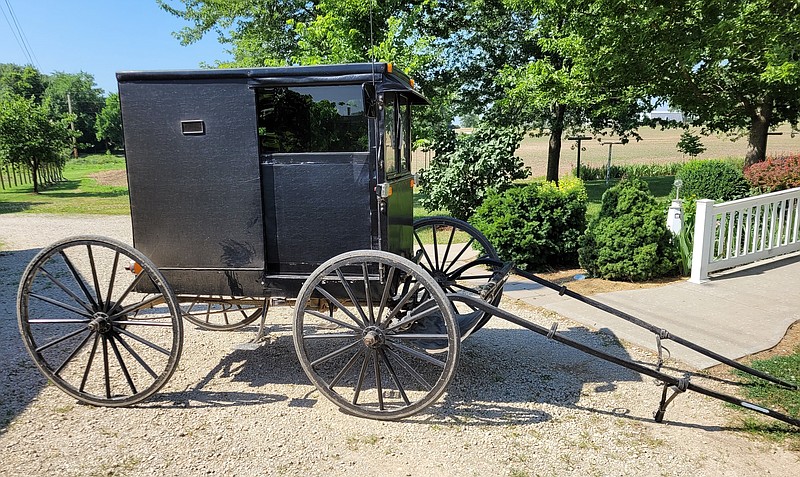 As a young Catholic coming of age in Eagle Creek, Oregon, during the late 1960s and early 1970s, Bill Idlewine took German classes and spent some time reading the Martin Luther translation of the Bible. This activity, he said, proved to be of great benefit in later years as he embarked upon his journey of faith.

In his youth, he possessed an aspiration of becoming a Catholic priest. However, his beliefs began to shift after attending services with a local Mennonite congregation, where he discovered a faith better aligned with his own understanding of scripture.

Graduating from high school in 1973, he traveled to Harrisonburg, Virginia, in 1975 when he was hired by Parkview Press, a publisher that produced Christian Light Publication. It was while working this job that he met a family who inspired his move to Mid-Missouri.

"This family had moved to Virginia from Lancaster, Pennsylvania, and the gentleman was also a former Catholic who had become a Mennonite," Idlewine said.

"Around early 1977, that family moved to the Latham area, and I came to visit them," he added.

Enjoying his visits, Idlewine moved to Latham in 1978 and joined the Groffdale Conference. This conference represents the largest Old Order Mennonite group that, although eschewing the use of the automobile, has welcomed such conveniences as electricity in their homes.

The men of the Groffdale Conference are attired in traditional clothing such as plain pants, shirts, suspenders and hats while the women generally wear a hair covering and long dresses with a cape or apron. Additionally, the mode of travel they embrace is the black horse-drawn buggy, in addition to bicycles.

Members of the Groffdale Conference counsel against posing for photographs since it is considered an infringement of the Second Commandment's prohibition against graven images and can foster pride.

"One of the reasons that we use the horse and buggy is that we believe that it helps keep our families and communities closer and more tight-knit," he said. "Also, we feel the overall use of a vehicle brings a lifestyle not conducive to living a simple, godly life."

Shortly after his move to the Latham area, Idlewine traveled to Tipton with other area residents to work in a shoe factory. He soon met Anna Mary Leid from Pennsylvania when she was visiting her two sisters and a brother who lived near Latham. She and Idlewine then began to correspond.

"We were married in March 1980," he said. "As part of the practices of Old Order Mennonites, we married at her family's home in Pennsylvania."

Idlewine said in addition to his employment at the shoe factory, he briefly tried his hand at farming. For 10 years, he worked for a wood products company in Eldon before he being hired at Martin Machinery (now Martin Energy Group), where he spent the next 24 years.

He and his wife went on to raise six sons and one daughter, all of whom remain part of the Mennonite community. As Idlewine said, his children have now given him and his wife 50 grandchildren.

"Back in 2017, I went to work for my son-in-law at Diesel Track Service, and that's where I continue to work," he explained.

Many misleading perceptions of Mennonites, Idlewine said, have been popularized through photographs that show women wearing bonnets, long dresses and aprons while working out in the garden or around the home.

"Those types of photographs really give a false impression because it doesn't reveal all of the hard work that is actually occurring," Idlewine said. "It's hot and sticky outside, their backs hurt and they might have blisters on their hands." Pausing, he added, "It is certainly hard work, but it is rewarding."

A member of Burris Valley, Idlewine said they refer to their churches as "meeting houses." During the worship services, the Mennonites sit in groups according to age, gender and marital status. Additionally, there is no Sunday school since it the responsibility of the parents to instruct their children on the Bible. Their ministers are lay pastors chosen from the congregation.

"The Mennonites started in the 1500s to practice believers' baptism," he said. "I wanted to be part of a congregation that I felt was more focused and aligned with the scriptures."

Several who choose to convert to a Mennonite conference, he said, do not remain for long because of the austere and hardworking lifestyle. Still, Idlewine acknowledged the largest number of converts coming from the outside tend to be Catholic, who often join Mennonite and Amish churches.

"I believe that might be because they are accustomed to a regimented structure," he said.

Their congregation sings in predominantly German while their worship services are conducted in a mixture of German, Pennsylvania Dutch and English. He also noted the Martin Luther translation of the Bible is viewed as one best translations of scripture and is regularly used in their services.

The journey that carried him from Catholicism to becoming a Mennonite is a rather rare occurrence, Idlewine admitted, but it reminds him of a statement made by the Mennonite bishop that married him and his wife decades earlier.

"The bishop said that it doesn't matter where you come from -- it's where you are going that really matters," he said.

"It has been a blessed journey and I guess, in simple terms, you can say that I like the Mennonite lifestyle. We don't go to the movies or watch television, but there is a peace that comes with the quiet life and of being part of a tight, extended family." 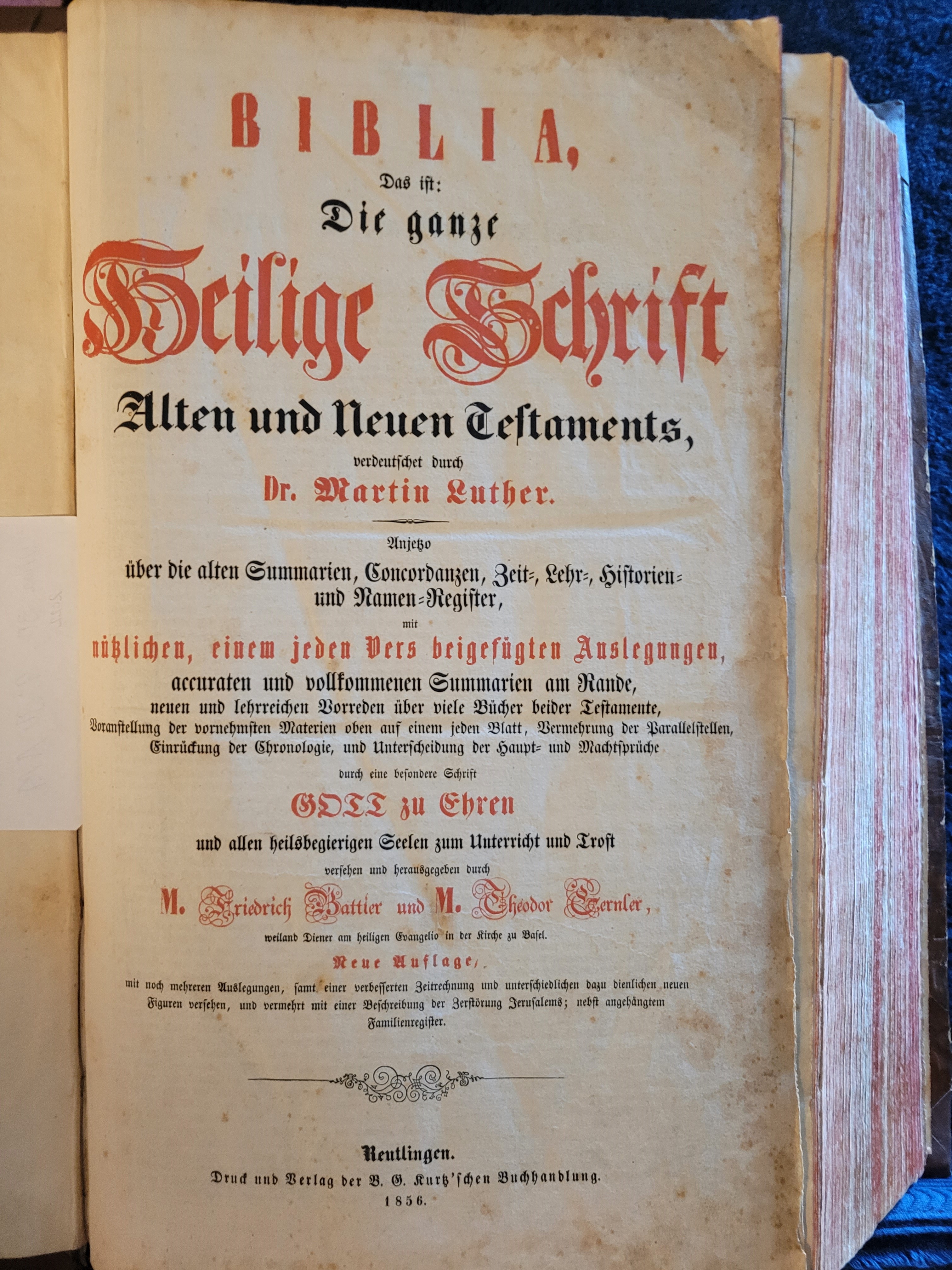