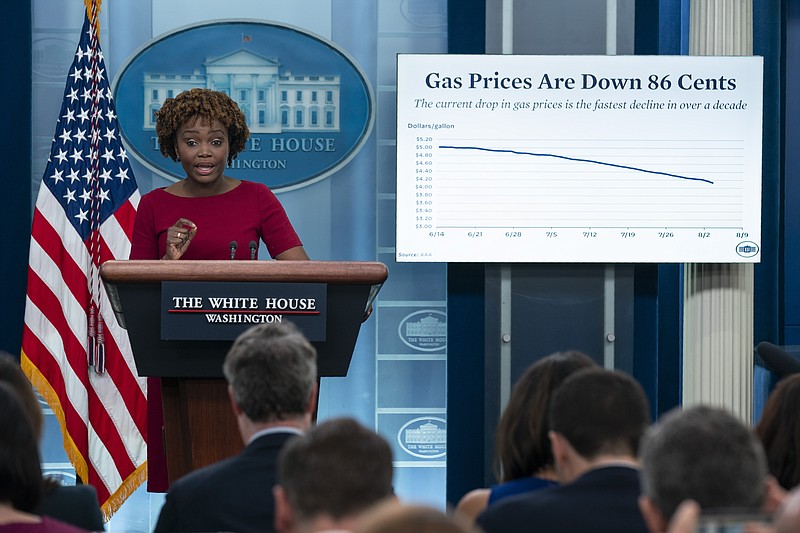 WASHINGTON (AP) -- President Joe Biden traveled to Saudi Arabia last month on the possibility he could get some additional oil production out of OPEC+ in coming weeks -- but the cartel and other nations announced a scant increase Wednesday.

The White House responded by stressing what matters is the steady decline in oil and gasoline prices from summer highs, not the actions taken by OPEC+ to pump an additional 100,000 barrels of oil in September. White House press secretary Karine Jean-Pierre noted the decline began June 14, the day the administration disclosed plans for Biden's trip to Israel and Saudi Arabia.

"The fact of the matter is that oil and gas prices are coming down," Jean-Pierre told reporters at Wednesday's White House briefing. "The moment he announced his trip we saw gas prices and oil prices coming down."

While there may be a correlation, it's unclear whether the announced trip caused prices to decline. Oil prices can be determined by a wide range of factors including changes in supply, the pace of economic growth, geopolitical events and extreme weather.

Behind Jean-Pierre in the briefing room was a blue chart that showed a 17 percent drop in average U.S. gas costs since prices peaked at around $5 a gallon. AAA puts the current national average at $4.16 a gallon. Still, oil prices are 31 percent above their prices last year, frustrating voters ahead of the midterm elections and heightening concerns about an economic downturn in the U.S. and Europe as central banks try to get inflation under control.

Energy prices jumped after Russia, a major energy producer, invaded Ukraine in late February. That prompted a series of sanctions and other measures at a time when refining capacity was tight and oil production was still recovering from the pandemic that began in 2020. The Biden administration has called on OPEC+ as well as domestic producers and refineries to increase output, an effort the administration tried to bridge by releasing 1 million barrels daily from the U.S. strategic reserve.

The war in Ukraine quickly rejiggered global politics: Natural gas shortages threatened Europe and Biden's approval ratings sank as prices at the pump climbed. The U.S. president's Saudi Arabia trip was something of an about-face. At a 2019 debate, Biden had called the country a "pariah" for the killing of Washington Post contributor Jamal Khashoggi.

Yet after Biden met with Saudi Crown Prince Mohammed bin Salman in mid-July, the U.S. president raised expectations that a meaningful amount of supply could be coming onto the market. Asked about the impact his meeting would have on oil prices, he said "you won't see that for another couple of weeks" in what appeared to be a reference to Wednesday's meeting of the OPEC oil cartel.

In a world that uses nearly 100 million barrels of oil daily, the added production amounted to a miniscule 0.1 percent increase. In a prior meeting, OPEC had boosted oil production by 648,000 barrels per day in July and August.

But in a statement, OPEC+ warned about the reasons why it was being cautious in adding oil to the market. The countries in the cartel, which is led by Saudi Arabia, needed to keep some of their oil capacity in reserve in case of future disruptions. They also noted the "chronic" lack of investment in oil production that has coincided with wealthier nations' shift away from fossil fuels to address climate change.

Biden is trying to reduce the U.S. reliance on fossil fuels. Democratic allies are working to push through the Senate a measure that includes $369 billion in climate change-fighting strategies over the next decade. That spending would include tax breaks for wind and solar as well as for purchasing electric vehicles. 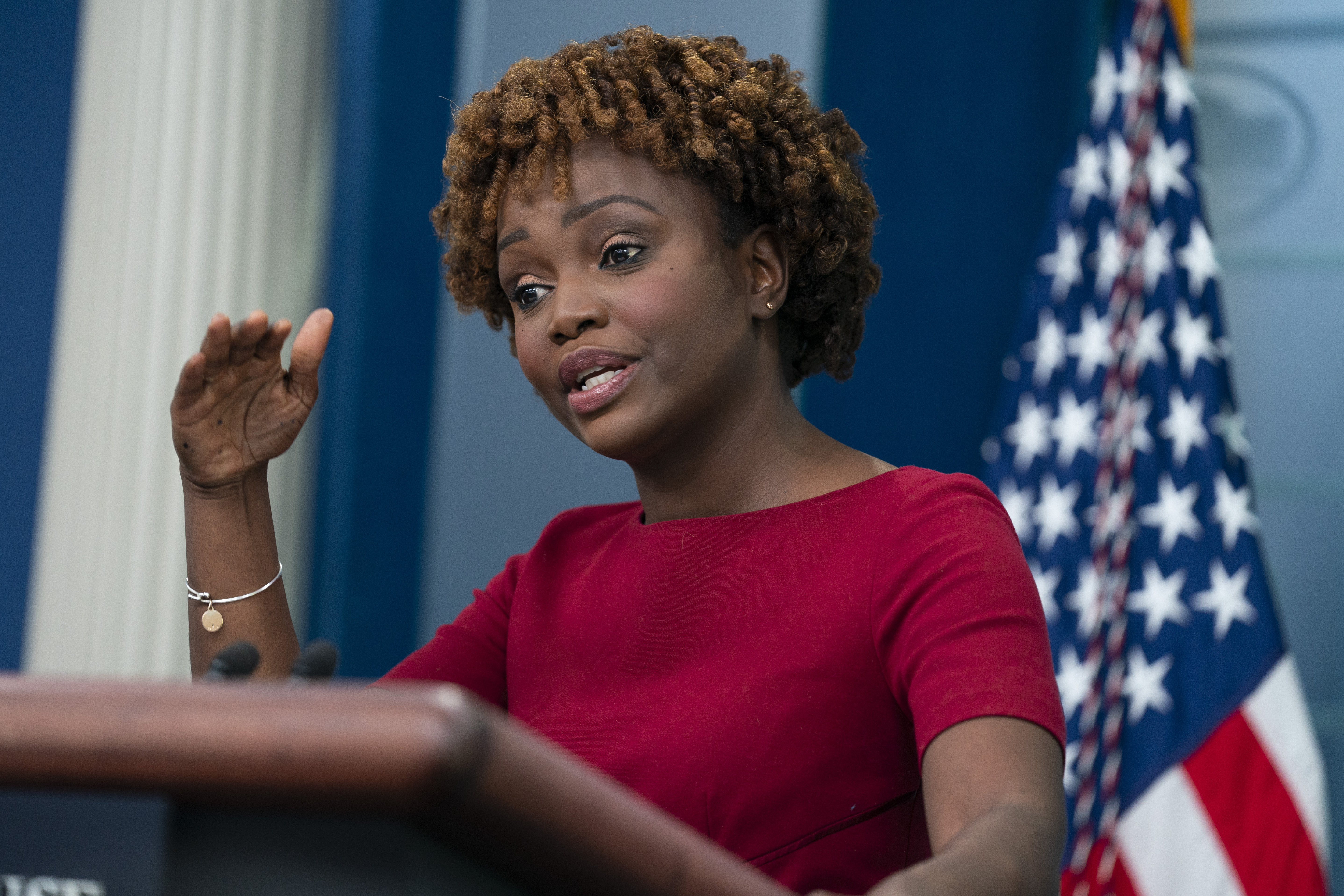