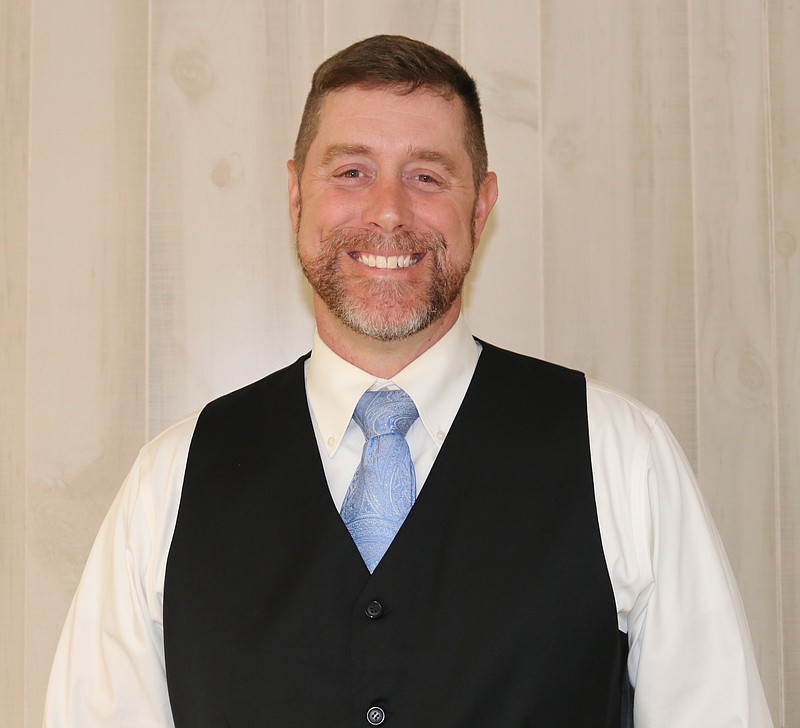 John Weber and Glenn Reynolds were elected to three-year terms on the Blair Oaks Board of Education Tuesday.

John Weber is a financial adviser. His priorities are providing leadership and tools for educational excellence, passing the bond issue to finish the high school, and providing support and oversight to help the superintendent run the district.

Weber thanked the voters and other candidates.

“This will be my fifth term, so I’m excited about the continued support of the community and the district and all the patrons who want me to represent them,” Weber said. “And I look forward to continuing to do a good job on their behalf and doing what’s in the best interests of, obviously all the students and those that participate in the district, but everybody else that are stakeholders as well.”

Glenn Reynolds is the owner of Central Missouri Power Wash. He has focused on preparing students for success after school, transparency and growing community participation through sports and activities.

“I felt like it was a good race. I really appreciate the other candidates, John, Adam and Valerie. I appreciate the opportunity to get out and speak to our … community here and excited to represent them,” Reynolds said.

He said he looked forward to preparing students for the next steps after Blair Oaks as well. 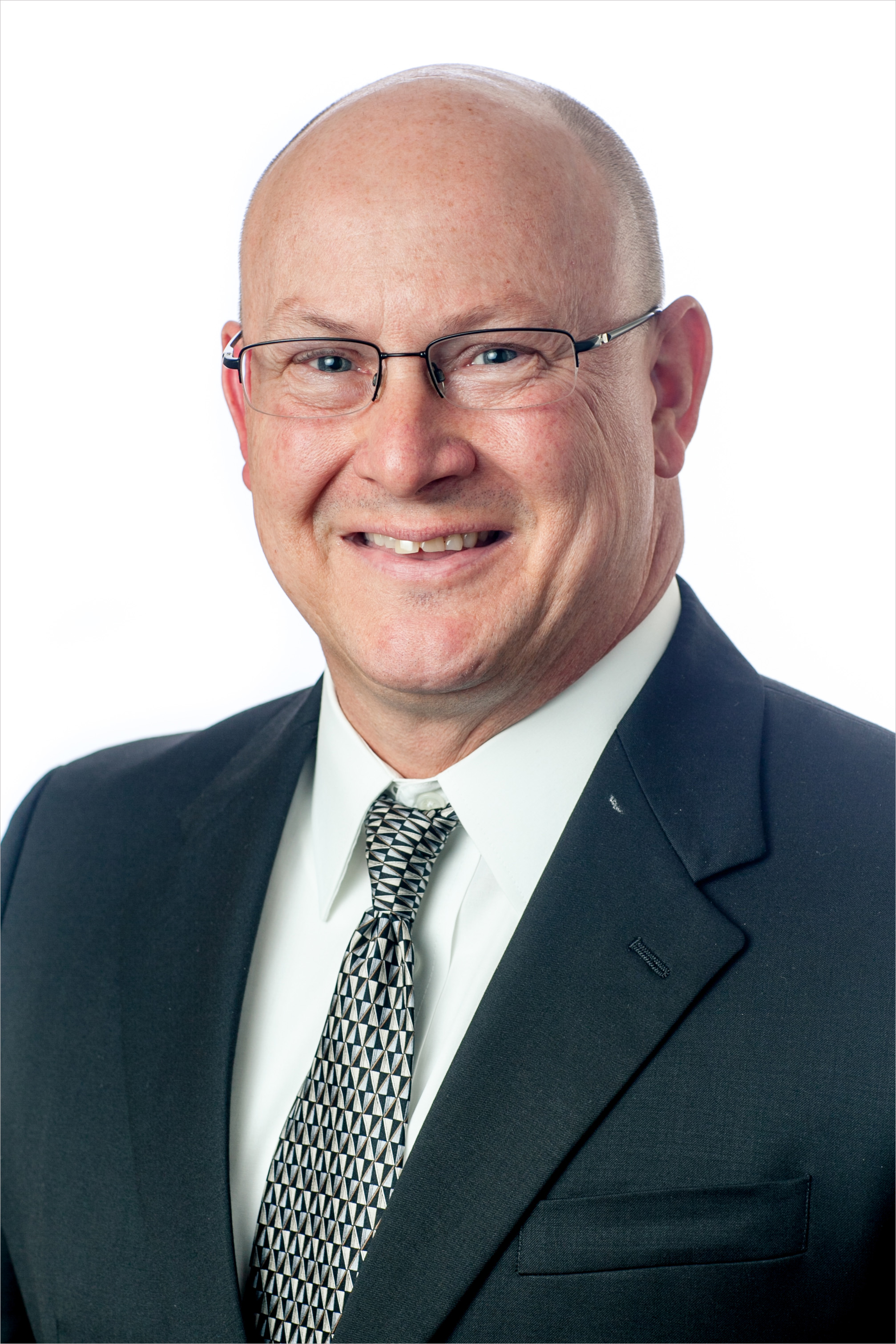