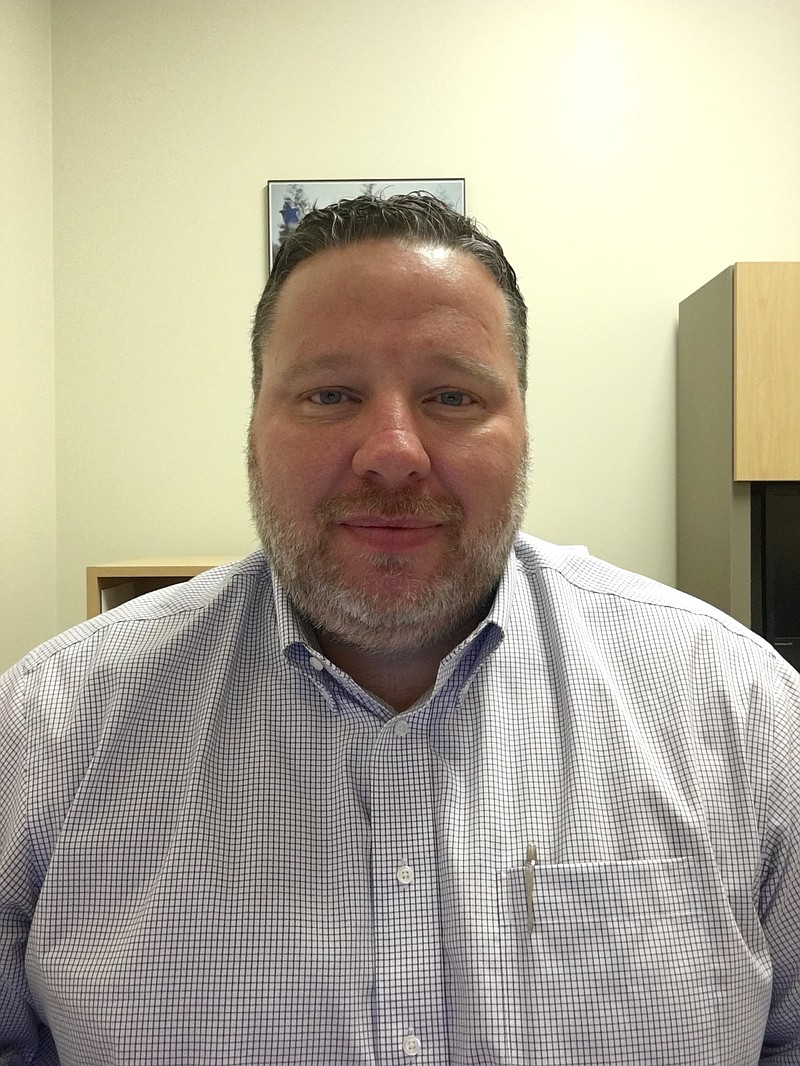 Candidates for Russellville's Cole R-1 School Board see growth and big decisions on the horizon.

The News Tribune asked candidates about their background, experience and priorities. Russell Wilson did not respond to requests for an interview, and Matthew Beilsmith declined to be interviewed for the story.

Elaine Buschjost grew up going to school in Russellville. She is a retired school administrator, serving as the principal of Cole R-1 prior to retirement. Buschjost served in several large and small districts over the course of 18 years.

"I dedicated my entire career to education, and I felt like I wasn't done yet," Buschjost said.

"I serve on a lot of different educational committees and human service committees, but I feel like in order to fully utilize my background and my experience and my knowledge about education, it would be the best investment to do so in my local community and to continue to serve my local school in that way," she said.

Buschjost said her top issues are school funding and creative financing, teacher retention and hiring along with a great reputation and competitive wage package for the district, adding extracurricular programs, adding specialized learning courses, school safety and positive behavioral support within the classroom.

She said she's been at a variety of schools and it's taught her what makes a great school and a failing school.

Buschjost said she also brings a knowledge of school policy, state regulations and existing resources to the board.

Shawn Ehrhardt grew up in the Jefferson City area and moved to Russellville in 2011. Ehrhardt, a financial adviser, owns Ehrhardt Financial in Jefferson City. Ehrhardt and his wife have two children -- a junior and a fourth-grader who attend Russellville -- and they raise cattle on their farm.

Ehrhardt, an incumbent, said he's running because he wants to continue on and provide experience as the district faces new growth.

Ehrhardt also said an upcoming issue is that school choice could cause issues with school funding and could affect growth in some districts.

Ehrhardt said he brings business experience and an ability to make good decisions based on data to the board. He also said he brings an outlook on student outcomes that, "no matter if they are college-bound or tech school-bound" of "being able to see both sides of that coin."

Stephen Schnieders grew up going to school in Russellville. He and his wife have three boys ages 4 and younger. Schnieders is a data analyst with Central Bank in Jefferson City.

Schnieders said he felt called to learn about the administration of the school district that his children will end up attending. He said he's not interested in getting into the politics of things, but he's running for school board because he wants to understand the decisions that are being made that will impact his children and others in the district.

His top priority is benefiting staff and communicating well with them. He also wants to work with the superintendent and provide a good voice for those who are in the schools.

Schnieders said he brings a "level head" and an ability to research and figure out how things work.

Robert "Bobby" Reed has lived with his family in Russellville for four years and in the Jefferson City area for 16 years total. Reed is a chaplain at St. Mary's Hospital and serves frequently with Solid Rock Church in Jefferson City. He and his wife have five children, two of whom are still at home and attend Russellville schools.

Reed is running for school board in response to "strained" relations between the board and the public. As the school will have a new administration, he said, it's a good time to re-evaluate and set new goals.

Reed said he would prioritize building trust and a good relationship with the community and school staff by restoring respect for the community's opinion and listening to it.

Reed said Russellville will likely never be a high-paying district for teachers, so it's important to support teachers however it can.

Reed also foresees growth in Russellville, so the board will have to look ahead to plan to accommodate more students.

"With growth comes a lot of people they don't know. So there's going to have to be an acceptance of new ideas, new thoughts and the accepting of new people," Reed said.

As someone who moved to Russellville years ago, Reed was one of those new people once.

"I think it's vitally important for people to understand that just because somebody's not from the area, doesn't make them less qualified. ... We still care about the community just as much as somebody who's lived there longer," Reed said.

Reed said he brings people skills and property management experience to the board, which he said will be helpful as the school plans for growth. 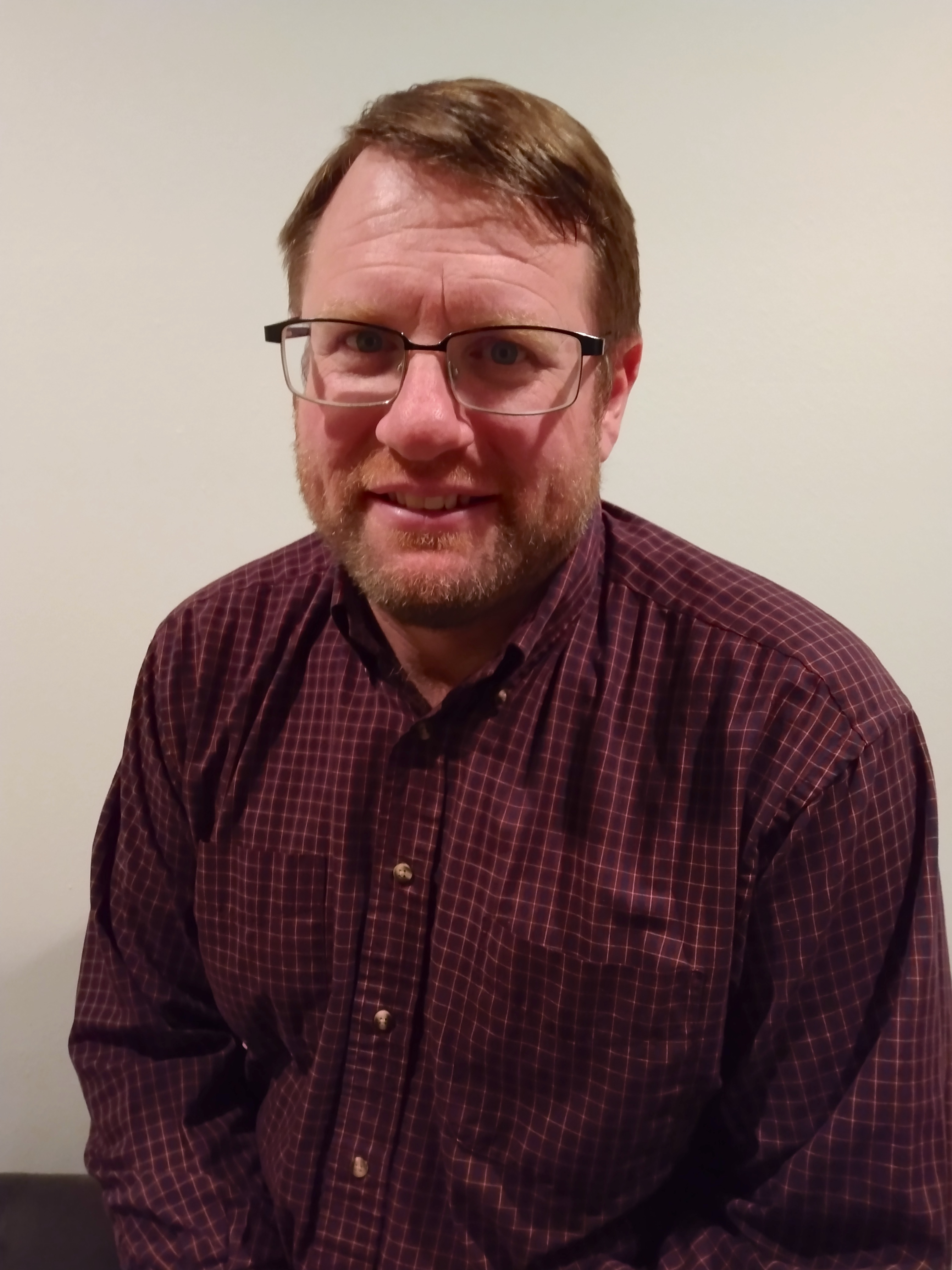 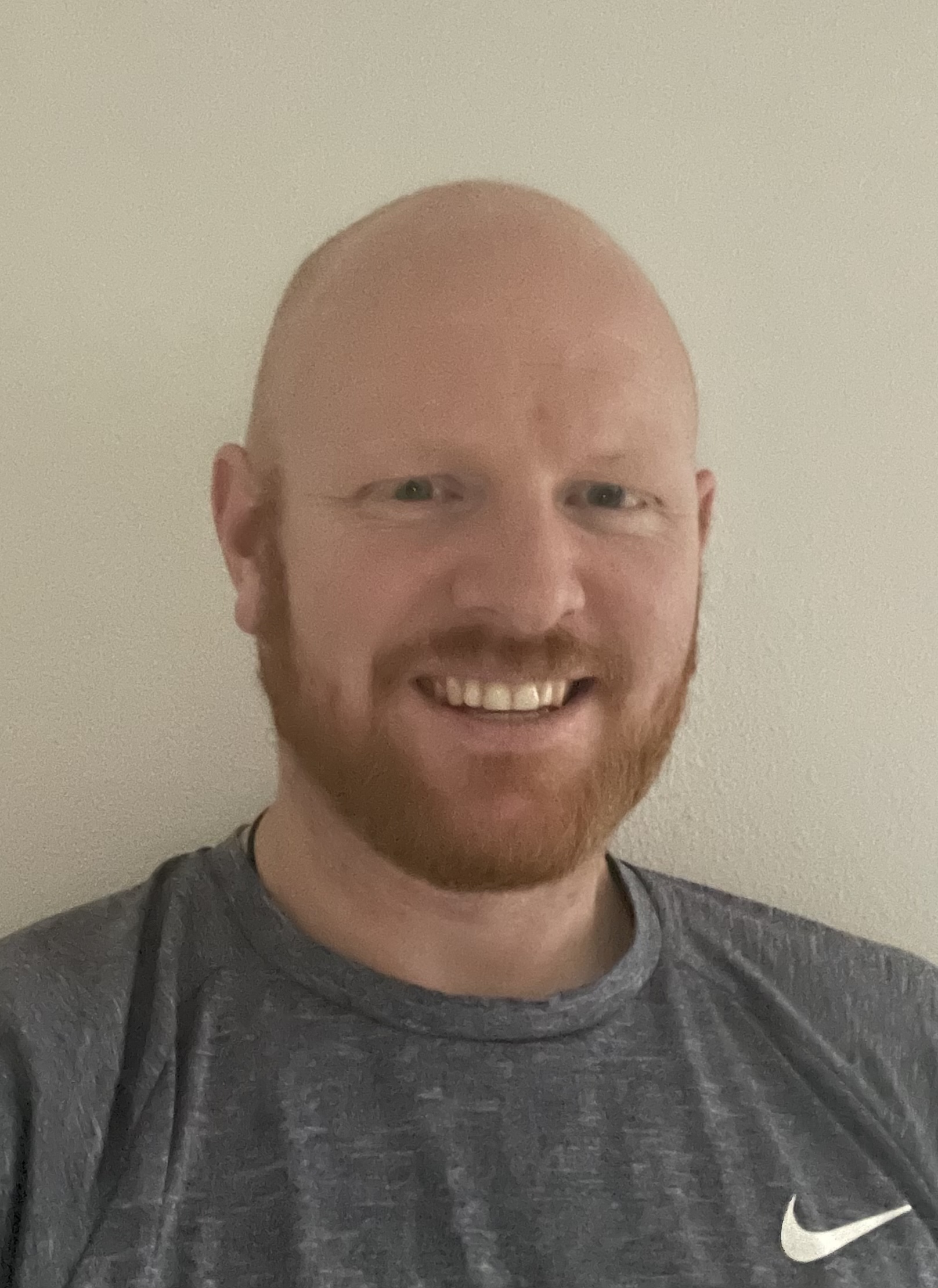 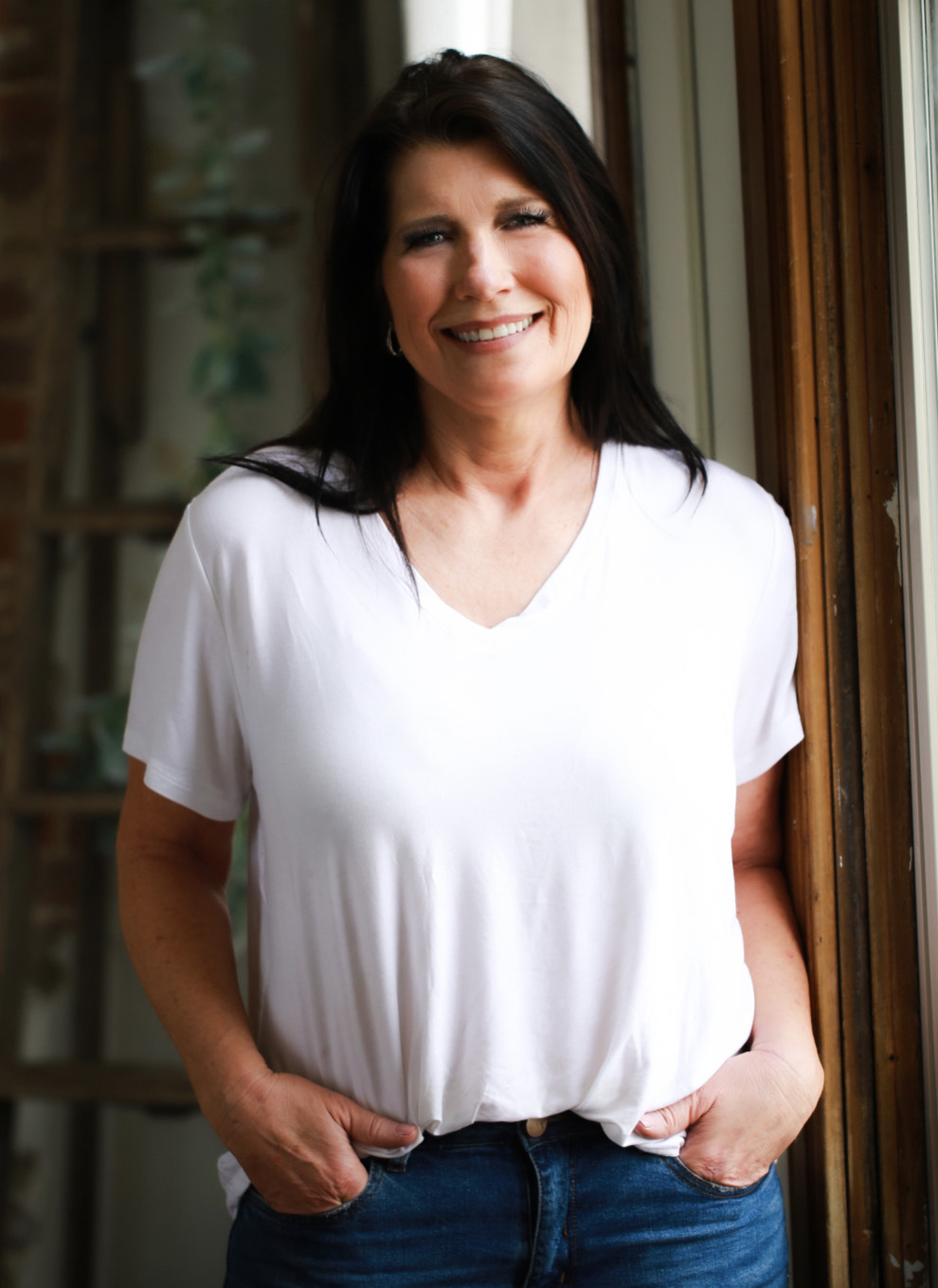