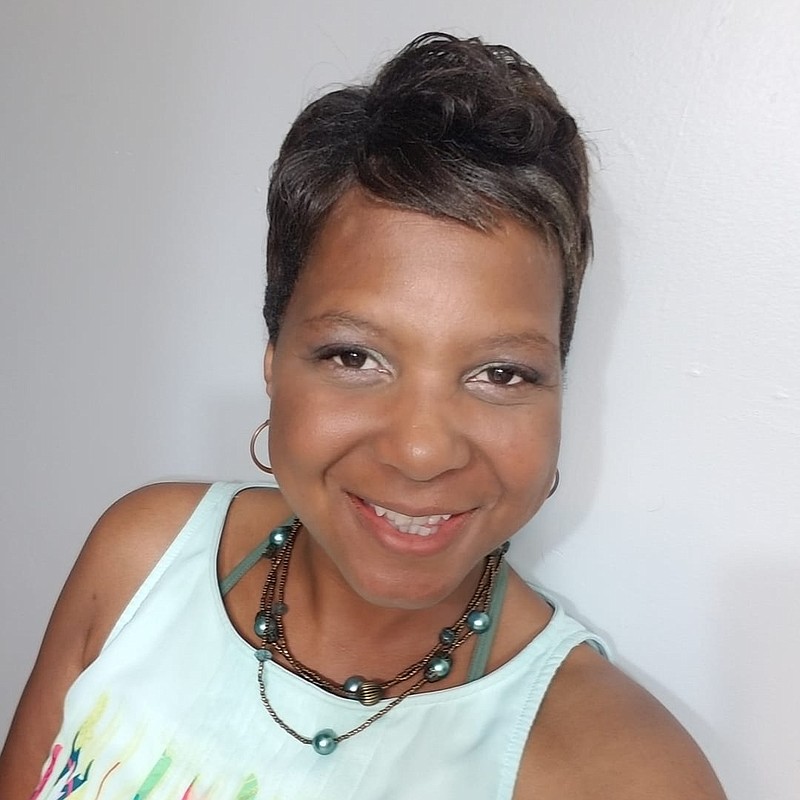 After spending the past 16 years telling the stories of her alma mater, Misty Nunn, director of Lincoln University's office of marketing and university relations, is moving on.

Nunn has accepted a position as chief of staff for Zora Mulligan, Missouri's commissioner of higher education, within the Missouri Department of Higher Education and Workforce Development.

Her last day at Lincoln will be Nov. 30, and she starts with the state Dec. 1.

"I have been at Lincoln either as a student or as an employee for half of my life, and so this is a bittersweet time," Nunn said.

After graduating from Lincoln University with a bachelor of arts in journalism, Nunn, a Jefferson City native, returned in 2005 as a communication specialist within the Office of university relations.

A year later, she was promoted to her current role as director of communications and marketing.

Over the last 16 years, Nunn said Lincoln has become her home, and university events have become a steady fixture of life.

With the university environment so ingrained into daily life, Nunn's passion for the Blue Tigers became clear.

LU interim President John Moseley said he is extremely happy for Nunn, but her long career leaves some big shoes to fill.

"I told her as we talked this week, skills are one thing, but passion for the institution is something separate," Moseley said. "And she has passion that supersedes many others."

There's no reason that passion has to end, however, because Nunn will remain in Jefferson City.

With her husband on staff at the Lincoln University Police Department, she said there's "absolutely no way" she won't continue to attend LU events or stop "loving all things related to the Blue Tigers."

"She'll still have a presence at many Lincoln functions," Moseley said. "She's certainly a Lincolnite, and we'll miss her dearly."

In her new role, Nunn will be working with the commissioner and MDHEWD to support the department's mission and execute priorities.

It's not a marketing position, which Nunn said excites her.

"It's a lot of learning, but I'm excited for the challenge of trying something new," she said. "It's really a great opportunity, and I'm excited it's still in higher ed."

Nunn said she'll miss seeing the promise and possibility, as well as the growth and accomplishment, of students the most.

Moseley said Lincoln will begin identifying candidates for the director of marketing and university relations soon, if it hasn't already.

The position will go through Lincoln's usual hiring process, which includes posting the open position, accepting applications and interviewing candidates.

Moseley said there isn't a timeline for filling the position, and Nunn's responsibilities will be divided among a creative team developed over the summer and other staff.

Nunn said she wasn't on the hunt for a new job, but a friend found the posting and said it might be a good fit.

While parts of her always thought she would retire from Lincoln, Nunn said she didn't want to let the MDHEWD position pass by without at least trying.

"I read the job description and thought, let me just toss my hat out there and see what happens," she said.

Nunn said she'll miss her time at Lincoln, especially during an exciting transition between administrations.

"This is a great institution that's been here since 1866," she said. "The history is strong and the future is even stronger. I am going to miss being a part of that story moving forward, but I'm glad to have been a part of it for as long as I was."