New Centertown water tower close to being put into service 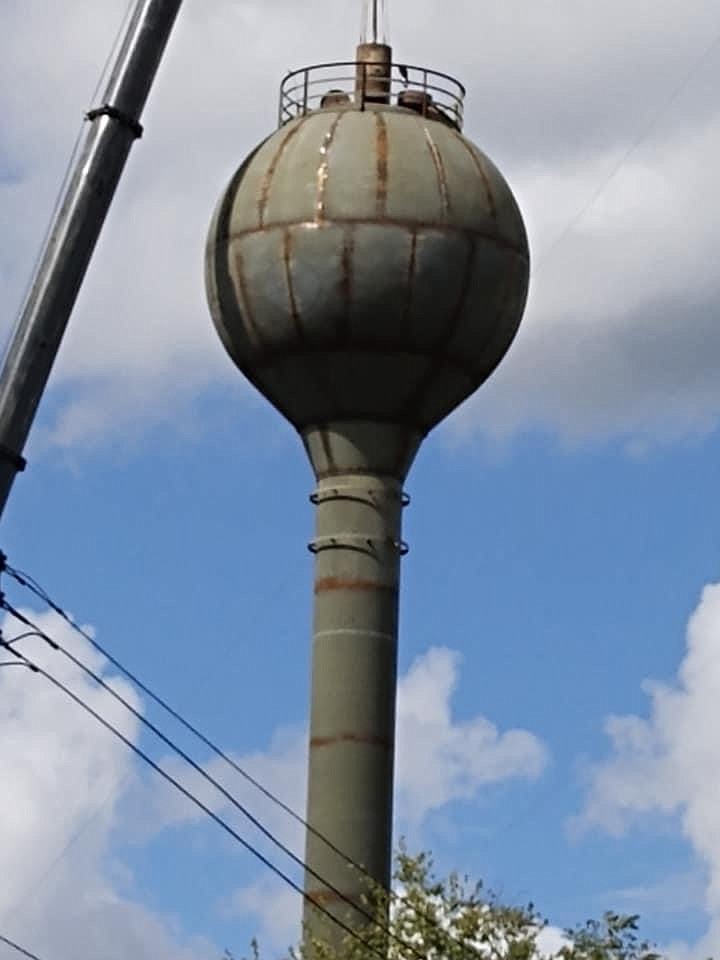 A new water tower for Centertown is getting closer to being put into service.

Adam Brown, of the Centertown Board of Trustees, said the 60,000-gallon tank was lifted into place at the end of last month and sandblasting and painting are taking place.

"They have to have the work done by Oct. 31, and we hope to have the tower operational around Nov. 20," Brown said.

The current water tower, which was built in the 1950s, has lead paint on the exterior, which is expensive to replace, Brown said.

Brown also said the new tower will be 110 feet tall, and it's on a higher elevation than the old tower.

Along with the new water tower, the $1.62 million project for upgrades to Centertown's water distribution and storage system includes construction of approximately 1,080 feet of water mains and upgrades to the existing well house.

Project funding consists of a $733,000 grant from the state's Drinking Water State Revolving Fund, and a $245,000 revolving fund loan and a $625,000 Community Development Block Grant from the Department of Economic Development. The remaining $17,546 is coming from local sources. Funding provided by the Missouri Department of Natural Resources is estimated to save ratepayers $733,000 in principal and approximately $50,000 in interest costs during the loan's 20-year term.

The engineering firm the town hired, Bartlett and West, has told the board that water pressure will probably double at most houses in the town.

"We're trying to alert everybody with older homes about this and have a plumber look at their plumbing because the higher pressure may cause some problems," Brown said. "Notices were sent out to residents about what to look for if they have problems."

Meanwhile, Brown said it will still be a while before they can address a wastewater system for the town.

"We're still looking at probably three years before we can really get into the planning," Brown said. "Bartlett and West had been working with state lawmakers and county officials to see how they can help, and they have been receptive.

"We're looking at an $8 million to $9 million project to either put something in the village or get a system to pump it to Jefferson City," Brown added. "We have 300 people in the community using septic tanks now so we have to find a way to take care of this."