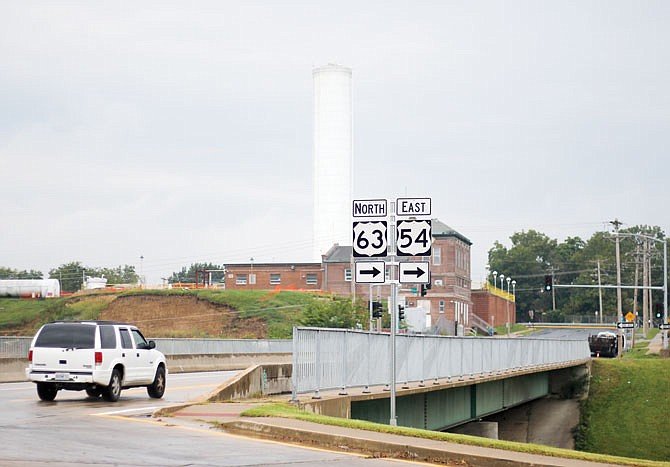 With state and federal infrastructure investments rolling in, the Missouri Department of Transportation is looking for public input on what projects to fund.

MoDOT has scheduled a series of public meetings across the state to discuss high priority unfunded transportation needs, running today through Dec. 9.

From the broader list of projects, MoDOT drafted an updated high priority unfunded needs list, which will be used to guide identified needs into funded projects as more dollars and resources become available.

The plan was published earlier this month and sets the stage for MoDOT's series of meetings to gather public input.

MoDOT has scheduled a single meeting for the central district, which will take place 4:30-6:30 p.m. Wednesday, Dec. 1, at the Jefferson City High School cafeteria.

MoDOT Director Patrick McKenna said public input is important as the department determines how to use increasing state and federal funds allocated to transportation.

"Even with additional revenue, transportation needs greatly outweigh funding available, and the challenge is determining the optimal projects to fund that provide the greatest return on investment to taxpayers," MoDOT Director Patrick McKenna said in a news release. "Across every region of the state, feedback from Missourians has consistently prioritized maintaining the existing system as the highest priority. Other priorities include projects that improve safety, spur economic growth and provide more transportation choices."

Missouri has one of the largest transportation systems in the country with 33,830 miles of roads and 10,339 bridges.

The first tier consists of $543 million in projects that are also included in the department's five-year Statewide Transportation Improvement Program, meaning they should be completed within the next five years even though they aren't funded yet.

The central district has just one project included in tier one, which is to add a couple directional ramps and improve the Interstate 70 and U.S. Route 63 interchange in Boone County.

Tier two of the high priority unfunded needs list adds up to $2.1 billion and includes projects that extend beyond the current STIP time frame of five years. None of the projects are funded yet.

The central district has eight projects included in tier two, three of which are to take place in Cole County.

The first project involves reconfiguring the U.S. Route 50, Truman Boulevard and Country Club Drive interchange to widen the westbound off ramp and incorporate pedestrian facilities. The project will cost an estimated $11,765.

Tier three of the high priority unfunded needs list includes $2.2 billion in projects that are also not included in the STIP and are ranked below the other two tiers in terms of importance. Like the other two tiers, none of the projects are funded yet.

There are 21 projects within the central district included in tier three, four of which will take place in Cole County.

The high priority unfunded needs list also includes $1 billion in multimodal needs, which would address 44 projects in the central district, including nine in Cole County.

Urban and rural state transit assistance are included in Cole County's multimodal needs, as is nearly $9,000 in funding for the Heartland Port.