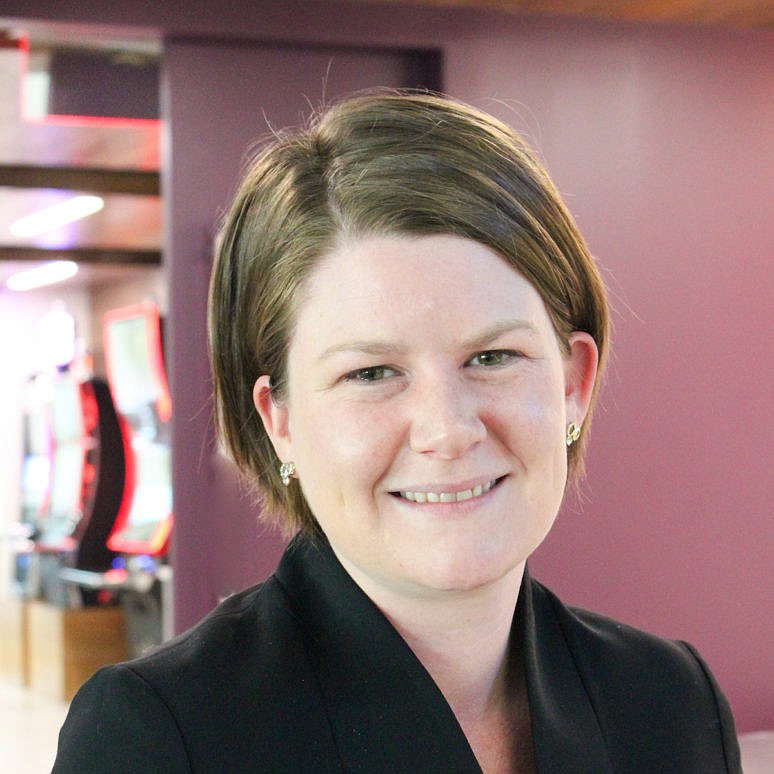 If you've ever seen someone play three-card monte, you would warn everyone you know not to fall for the scam. The game, usually played on a street corner, involves a "dealer" moving three playing cards around and betting against the player being able to guess which card is the money card.

Once the victim begins playing, the dealer rigs the game so their opponent has no chance of winning.

Unfortunately, this kind of shady play by scam artists isn't just limited to street corner card games. It's even closer to you than you think it's in Missouri convenience stores, gas stations and bars in the form of illegal gambling machines.

The American casino industry is one of the most heavily regulated industries in the country and gaming machines undergo an intense licensing and testing process to ensure games are fair and consumers are protected. Before any money goes into a legal slot machine, players can be confident the machine will be fair and if they win, their winnings will be paid.

But the same can't be said for the thousands of illegal gambling machines spreading across the country.

These machines mimic the gaming machines you would find in a casino, often purporting to have "skill-based" outcomes, or in other instances, simply operating in direct violation of the law as unregulated slot machines.

Regardless of the method, these machines all mislead customers into believing they have a fair chance to win, but because they skirt state and federal laws and regulations, the game is rigged before it even begins.

On top of being heavily regulated, the legal casino industry invests hundreds of millions of dollars each year to ensure customers are playing responsibly. Players sitting at a gaming machine in a licensed casino will see signage marked with a hotline number where they can reach responsible gaming and problem gaming specialists 24 hours a day, seven days a week.

You won't find any of these resources around illegal gambling machines, and because they are not monitored by trained, licensed and background-checked professionals like at a licensed casino, the most vulnerable customers - ones with addiction or even children - can become prey to these illegal machines.

Missouri generated $239 million in legal gaming tax revenue in 2020, the majority of which was reserved for Missouri's Gaming Proceeds for Education Fund. The remainder - approximately $48.5 million in gaming taxes and admissions fees - were paid to local governments, while some $22 million was set aside for additional social causes, including responsible gaming initiatives supported by a state gaming fund.

When illegal gambling machines skirt the law, they also skirt taxes, contributing nothing to the initiatives supporting Missourians and the state's economy. They also hurt the family-sustaining jobs created at Missouri casinos.

Some may say the best course of action is to simply regulate current illegal machines and tax them at a high rate. That's the wrong track to take - and it ignores the dark realities behind illegal machines. Under this regulatory framework, predatory out-of-state companies would be encouraged to come to Missouri, leaving no benefits to communities behind. Even worse, these machines will start popping up everywhere - next to schools, churches, hospitals and up and down Main Street.

If we want to protect consumers and our communities, it's time to root out these illegal machines.

As a recent white paper from the American Gaming Association details, eliminating these machines needs to be a joint effort between law enforcement and policymakers, both of whom can take a hard line against illegal slot machines.

Legislators must close loopholes in existing law that unregulated manufacturers and operators take advantage of, and where laws are already sufficient, law enforcement must prioritize strict enforcement against illegal operators.

The gaming industry takes our commitment to our customers and communities seriously. But stopping the spread of illegal gambling machines is not something we can do by ourselves.

It will take an all-hands-on-deck approach to maintain responsible gaming and keep our communities safe. Only through the help of our allies in state capitols, law enforcement and related industries can we successfully protect consumers and support the economic success of our communities.