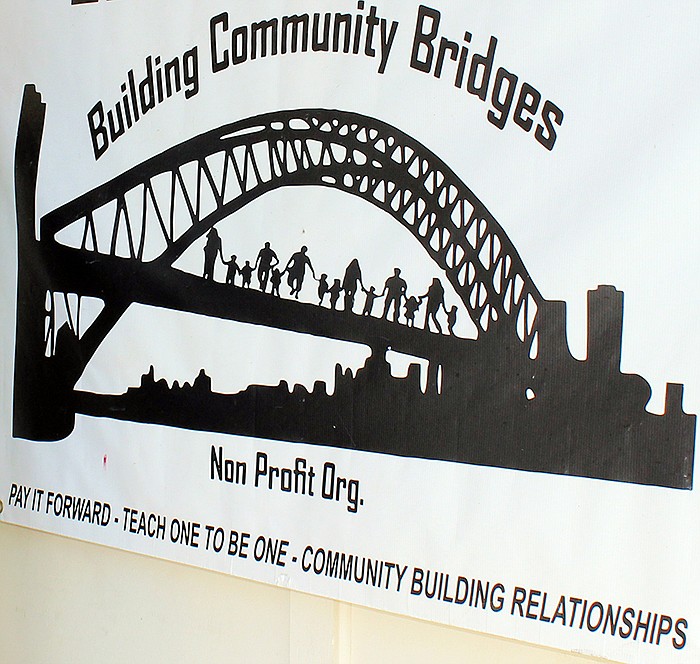 Jefferson City was chosen as one of 13 communities nationally to participate in the Local Foods, Local Places program.

The neighborhood contains a food desert in central Jefferson City.

The U.S. Department of Agriculture considers a place a food desert if it is a low-income census tract (at least 20 percent of residents are below the federal poverty level) where a substantial percentage of residents have low access to a supermarket or grocery store.

The single food desert in Jefferson City is a triangle generally bordered on the west by U.S. 54, the east by U.S. 50 and East Dunklin Street, and south by Ellis Boulevard, Chestnut Street, Leslie Boulevard and Moreau Drive.

Building Community Bridges (BCB), a community-based local nonprofit, will work with the university on the project.

BCB has been collaborating with the university extension for about two years, BCB Executive Director Alicia Edwards said.

BCB worked with Sarah Eber, coordinator of the human nutrition and health program at Lincoln University Cooperative Extension, who found the grant, and realized it aligned with the community-oriented BCB mission. Eber applied for the grant, and the EPA awarded it about two weeks ago, Edwards said.

The community has already created a steering committee, made up of representatives from the City Council, schools, local parks and recreation, Lincoln University, community leaders and ordinary residents, Edwards said.

"We'll start having Zoom classes from the EPA in early fall," she said. "They help us find resources here in Jefferson City."

The project is intended to align with and support the Activate Jefferson City 2040 Plan and build on current efforts to revitalize the economically challenged neighborhood in the wake of the May 22, 2019, tornado and the COVID-19 pandemic, Eber said.

The program launched in 2014, and has helped 125 communities across the country to develop local food enterprises, such as farmers markets, community gardens, cooperative grocery stores and food hubs that improve environmental, economic and health outcomes, according to an EPA news release.

This year, the EPA selected 13 communities from 97 applicants.