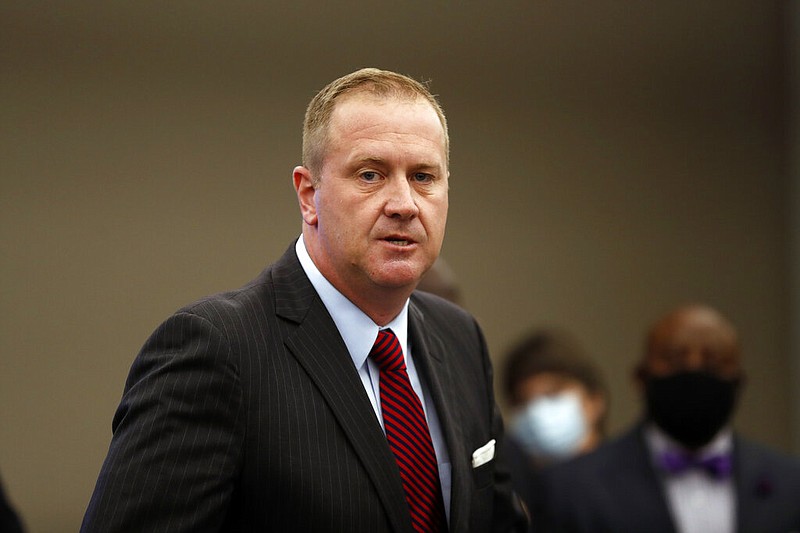 Missouri Attorney General Eric Schmitt on Thursday asked the U.S. Supreme Court to review an appeals court decision blocking a state law criminalizing abortions after eight weeks of pregnancy, with no exceptions for rape or incest.

The law, which was approved by state lawmakers in 2019, also criminalizes abortions if they are being sought solely because of a prenatal diagnosis, test, or screening indicating Down syndrome or the potential of Down syndrome in an unborn child.

The Down syndrome provision is what Schmitt keyed in on in a press release announcing his decision to seek a Supreme Court decision, saying a "pre-natal diagnosis of Down syndrome should not be a death sentence."

Reproductive Health Services of Planned Parenthood, operator of Missouri's lone abortion clinic, filed a lawsuit challenging the law shortly after it was enacted. A federal judge issued an injunction blocking the law from being enforced while the legal challenge plays out, prompting the state to appeal to the 8th Circuit.

The state argued that the law doesn't ban pre-viability abortions, but merely regulates them.

A three-judge panel of the 8th U.S. Circuit Court of Appeals in St. Louis last month said the lower court was right in issuing an injunction. Because there is nothing an individual can do under Missouri's law to obtain an abortion after the eight-week cutoff, the law is "categorically unconstitutional."

Schmitt, who is running for the Republican nomination for U.S. Senate, said in the petition to the Supreme Court that abortion rates for Down syndrome have reached "genocidal levels."