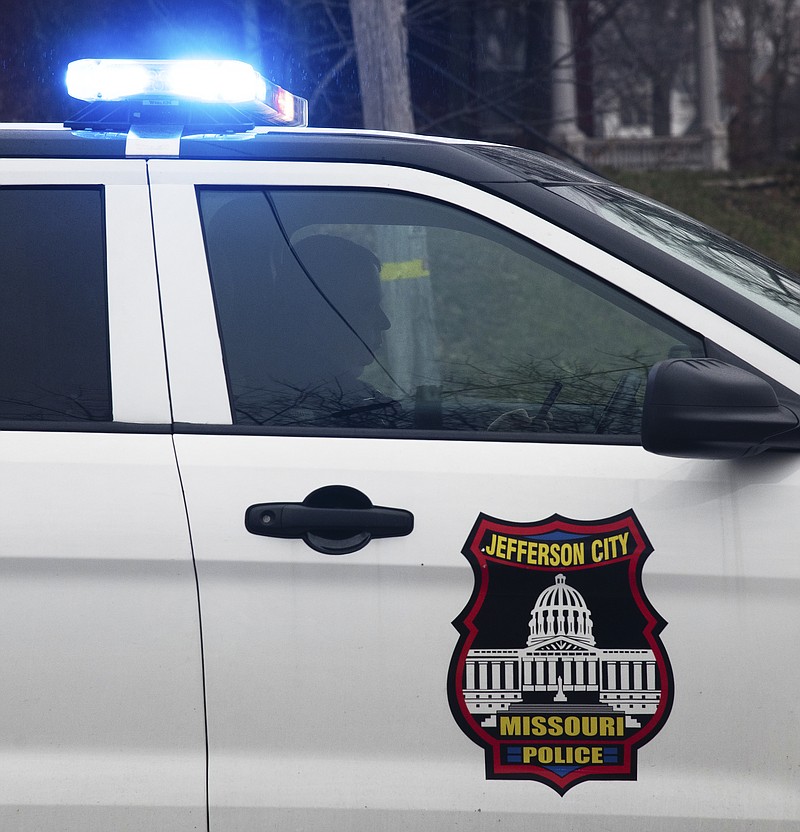 Jefferson City police have been researching what type of police body camera the city should purchase and what it will cost.

In November, Jefferson City voters approved a quarter-cent public-safety sales tax proposal; one of the main goals for the sales tax funds was the purchase of a police body camera system. Collection of the tax starts April 1, and it's expected to bring in $2.8 million annually.

On Thursday, JCPD Capt. Eric Wilde told the Jefferson City Public Safety Committee that officers had been looking at cameras that are being used by the Kansas City Police Department and believe their system would likely be the one they would recommend JCPD use. He said he and other command staff plan to visit with KCPD in a few weeks.

"We're still in that exploratory phase," Wilde said. "We want to see how they mount the cameras and store the information collected by the cameras."

Wilde told the committee they have a good grasp on what they want and what it would cost, but they were waiting until after the tax money starts coming in to see whether the City Council would give the "thumbs up" to what they're proposing.

"We also have to take into account that there will be staff needed to maintain records and handle requests from the public for information obtained by the cameras," Wilde added.

In other business, Wilde told the committee the federal Department of Homeland Security has suggested JCPD apply for a grant to help pay for added security measures around the Capitol Complex.

The money would pay for license plate readers in the area around the Capitol. The readers would detect if there was a person driving in that area who has been identified as a potential security threat. If a threat were detected, JCPD would get an alert and head to the area to hopefully intercept and intercede.

"It reads the license plate as the vehicle would come through, going toward the target area," Wilde said. "It's not unlike similar programs done in Kansas City, St. Louis and other bigger communities. We currently have mobile license plate readers on three of our vehicles that go around town every day."

Right now, the grant would be for two years -- $46,750 in the first year and $42,500 in the second year. The city would not have to provide matching funds. If the program were to be discontinued, the cameras and equipment would be taken down.

The committee gave their support for JCPD to proceed with pursuing the grant.