State does study on repairs for former Amtrak station 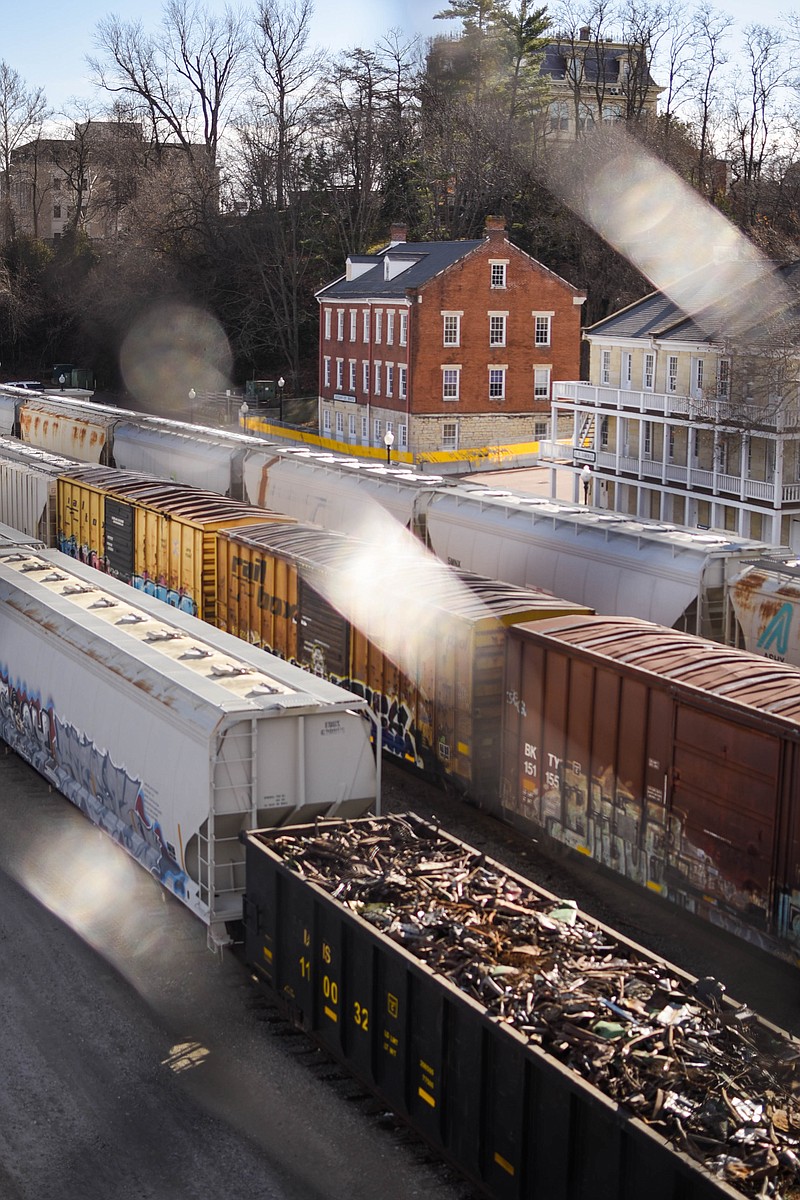 While the estimated time of arrival could be a couple years away, efforts to repair the former Amtrak station at Jefferson City is chugging along.

The 19th-century Union Hotel, which was built in 1855 and is part of the Jefferson Landing State Historic Site, housed the Elizabeth Rozier Gallery and the Amtrak station waiting room until 2019.

A structural inspection of the building, which is owned by the Missouri Office of Administration and managed in cooperation with the state Department of Natural Resources and Jefferson City, determined there were significant problems with the structure and it was closed in October 2019.

A year later, Tiffany Patterson, director of the Missouri State Museum and Jefferson Landing State Historic Site, said they have been regularly monitoring the building's brick-and-mortar exterior, in particular a bulge in the north wall on the track side of the building, and had found there hadn't been any significant change. Because it's a historic building, she added, they would continue to maintain heating and cooling inside.

At the time, state officials said the hotel would remain closed for the foreseeable future due to lack of funding for repairs.

A temporary Amtrak station was set up in the parking lot of the Jefferson Landing State Historic until repairs to the Union Hotel could be made.

Recently, officials with the Office of Administration (OA) reported another study had been done on the hotel's structure to determine what repairs would be needed and what it would cost.

OA Spokesman Chris Moreland said they are currently working with the Office of Budget and Planning to get the project undertaken in Fiscal Year 2023.

"The intent is for the Amtrak station to move back in the Union Hotel," Moreland said. "If funds are appropriated for FY23, the project would go into design in July.

"The project is estimated to be around $9 million as it would be a very extensive restoration project," he said. "The completion of the overall project would be approximately two years from when it goes into design."

Moreland said the proposed money is in House Bill 18, which is an appropriation bill.

"The long-term rehabilitation and restoration specifics of the Union Hotel project will be to stabilize the building structurally, bring it back up to working conditions, and make the building both weather tight and improve its water shedding capacity," Moreland said. "There are plans to also bring the building up to code, HVAC upgrade, interior finishes, installation of an elevator, and creation of ADA accessible restrooms." 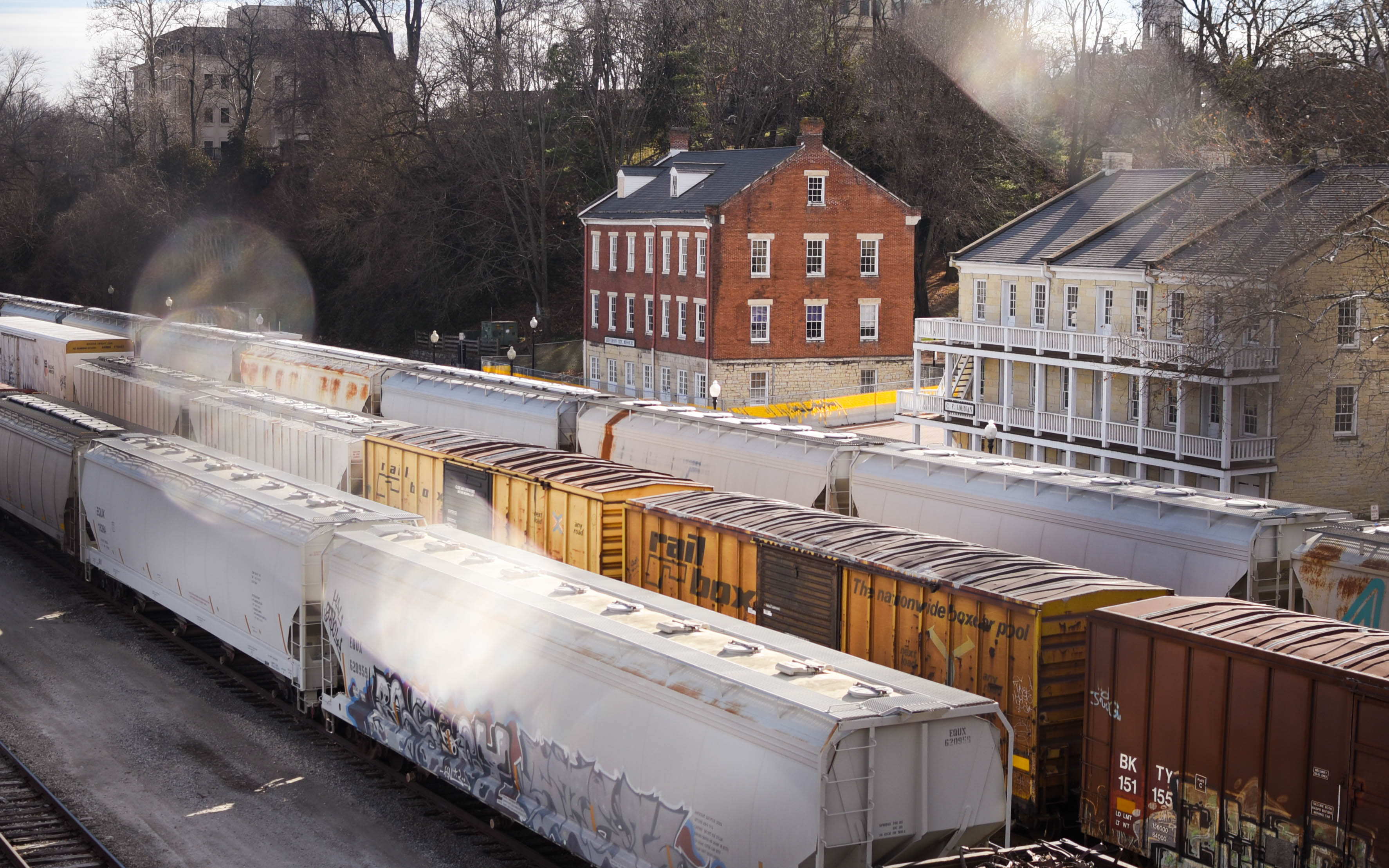 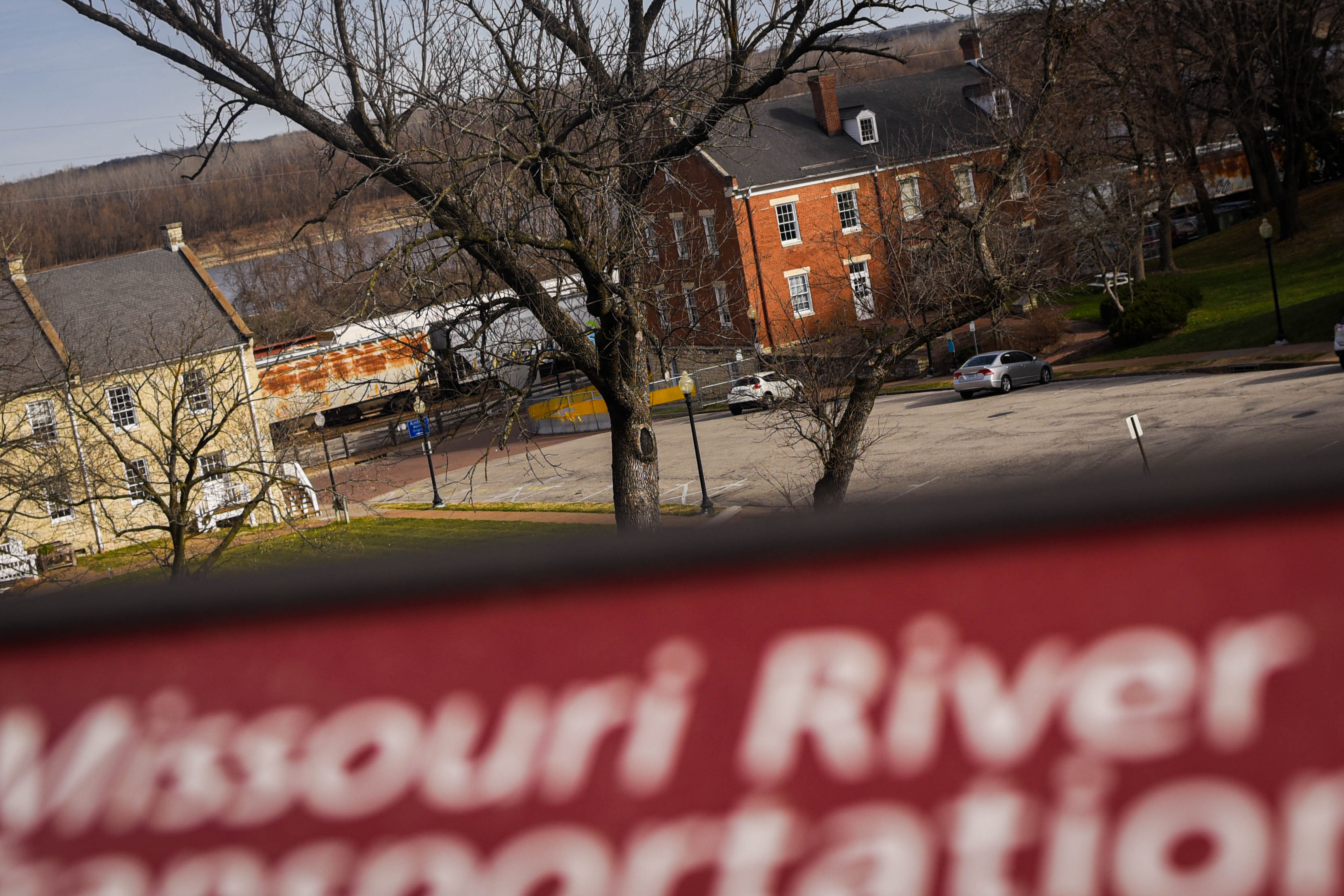