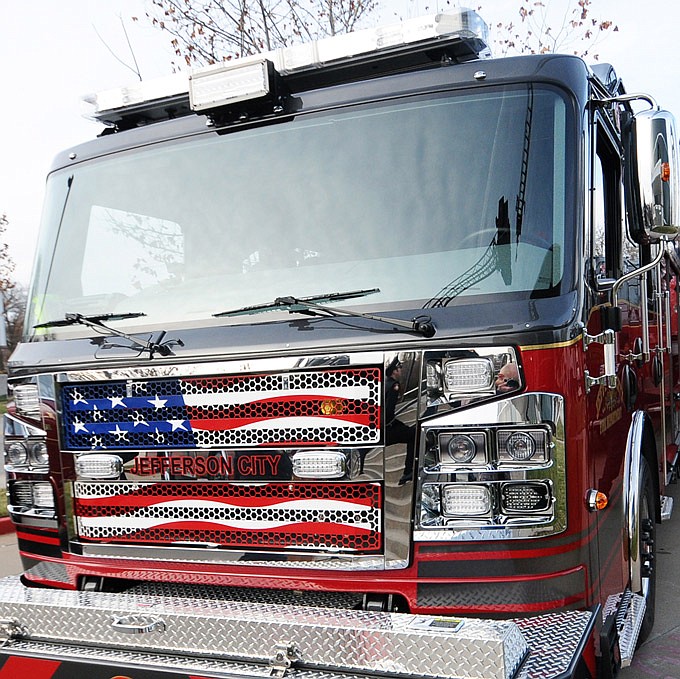 An investigator with the State Fire Marshal's office has ruled a Monday night structure fire in Jefferson City was intentionally set.

Jefferson City Fire Department reports state fire crews were dispatched at 8:46 p.m. for a fire in the 300 block of Jackson Street.

First arriving crews reported flames coming from a second- floor window of a two-story, vacant residence. Fire crews were able to put out the fire out quickly. Damage was contained to one room on the second floor. No injuries were reported.