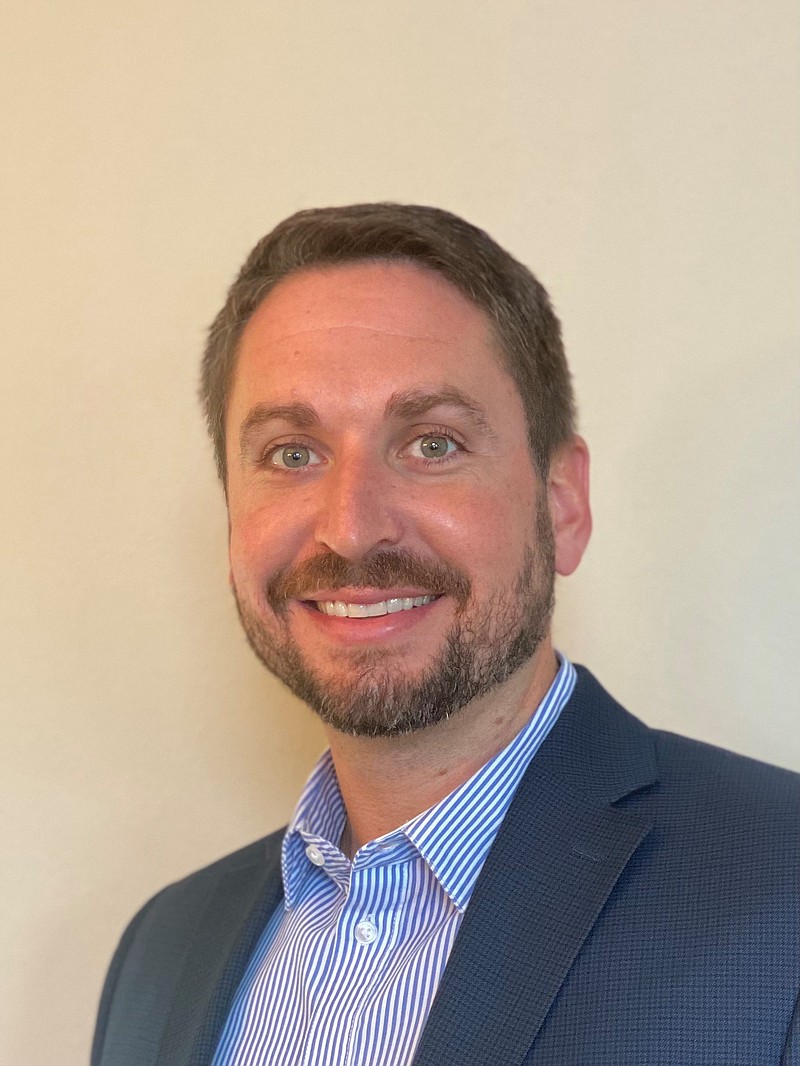 The Jefferson City Regional Economic Partnership announced its first chief executive director Saturday morning who will be responsible for encouraging economic development in the area.

According to the announcement, he has 12 years of economic development experience. Most recently, he served as the deputy director of the Missouri Department of Economic Development.

"Finding such focused talent is an incredible coup," said Larry Kolb, board chairman of the Jefferson City Regional Economic Partnership. "Not only is Luke familiar with the area, but his experience in fostering strategic partnerships will quickly advance our efforts."

JCREP is the result of The Jefferson City Area Chamber of Commerce Board of Director's decision to take the economic development duties from the chamber and put it into a new organization that could dedicate more to it.

The decision was made in spring 2020.

Next Move Group led the search for the chief executive officer after successfully recruiting the Jefferson City Area Chamber of Commerce president for the organization.

Holtschneider has also worked in tourism as the interim director of the Missouri Division of Tourism from November 2019 to March 2020.

According to the announcement, he is well-versed in aligning local, state and federal partners.

"I'm extremely excited and honored to lead the economic development efforts for the Jefferson City area," Holtschneider said. "The engagement of both public and private partners, along with a new and energized focus on economic development, is a huge step for the community."