MoDOT pleads with drivers to pay attention in work zones 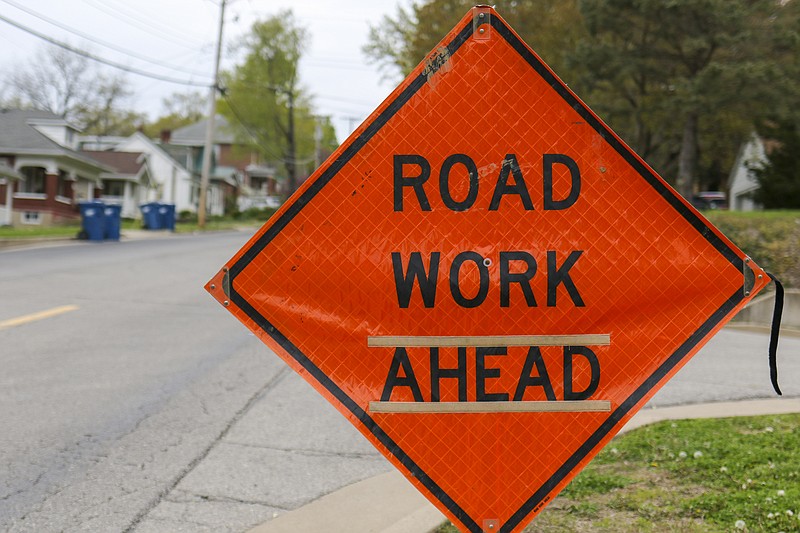 With 27 lives lost in work zone crashes during the 2020 construction season, the Missouri Department of Transportation is pleading with drivers to make safe choices when they are behind the wheel as part of next week's National Work Zone Awareness Week.

Since 2018, TMA crashes have resulted in 32 injuries and one fatality. Authorities said the crashes are almost always the result of a driver not paying attention and/or driving too fast for conditions.

Speeding is also a growing concern in work zones. MoDOT is partnering with the Missouri Highway Patrol for "Operation Protect" to enforce speed limits in some of the state's top work zones throughout the construction season.

To help keep workers and motorists safe, MoDOT has piloted the use of real-time digital alerts on emergency response trucks and is expanding the installation of HAAS Alert to more than 500 vehicles, including all emergency response trucks and several mobile operation trucks. This technology enables MoDOT vehicles with emergency lights flashing to send alerts to motorists through tools such as the WAZE navigation app, giving drivers early warnings when approaching work zones.